If you vote for Trump, you OWN the racism. Yes, YOU

Donald Trump may be the Republican party nominee, but that doesn’t mean he’s an acceptable vote for President. Many voters will assume he is, just because he’s on the ballot. But you, reading this, are far more informed than the average voter.

You know what his movement is really like. So you own his racism, if you vote for him. You’re endorsing it as acceptable.

Donald Trump himself calls Mexicans rapists, and says a judge can’t do his job fairly if he’s “proud of his Mexican heritage.”

Ann Coulter tries to bring back the KKK’s grandfather clauses. What they did was to pass laws that created over-the-top taxes and tests to be eligible to vote, but with an exception: If your grandfather could legally vote, you got to skip all of that. Turns out that let white people vote with no test and no tax, but excluded blacks from voting. Today it would exclude people of Mexican heritage. That was and is by design.

David Duke jumped on the Trump Train and all Donald Trump could do is feign ignorance.

Then there was the time that, snickering with a crowd, Donald Trump winked and implied a slur toward Ben Carson.

Then there’s the online Nazis and their Pepe cartoons backing Trump.

Donald Trump’s candidacy took off because a bunch of old white Democrats decided Black Lives Matters was just too uppity, and the major Democrats weren’t doing enough to support cops who kill blacks. So they switched to Trump and held up “silent majority” signs. Three scenarios: What the U.S. would look like without police 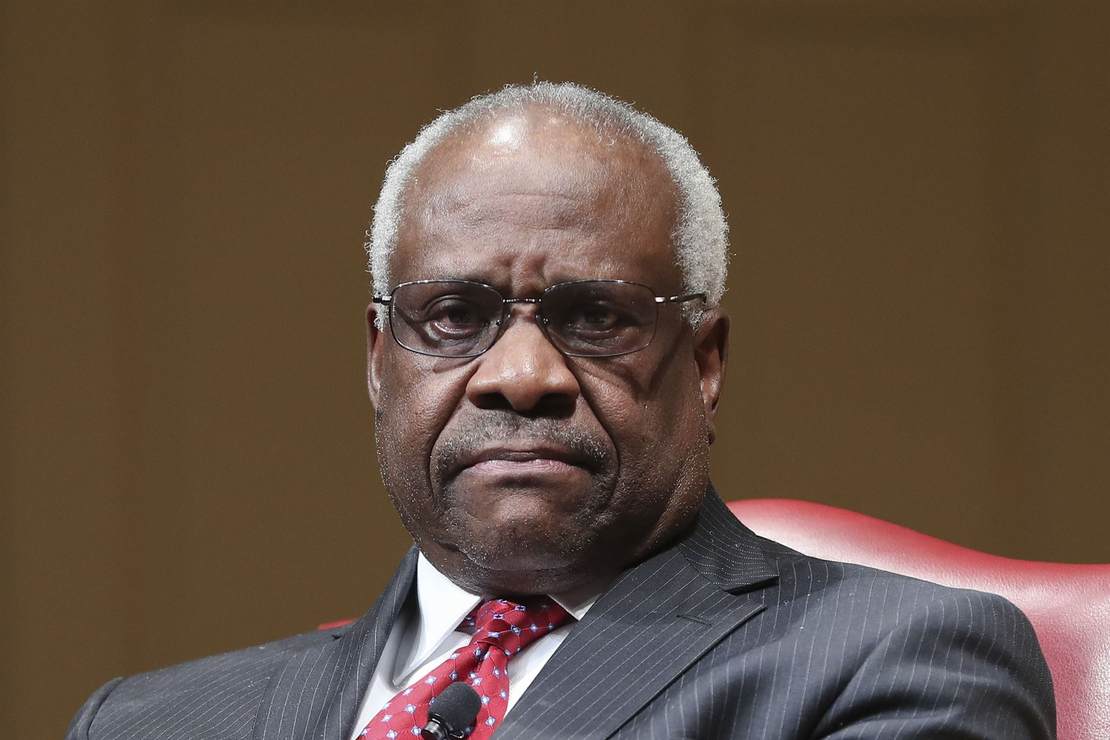