It Begins: The Apologists Are Cheering For Trump’s Lies

Back during the campaign, Donald Trump’s defenders called us conservatives crazy for saying that Trump was more comparable with Barack Obama, than with a defender honest American values.

Now that he’s in office, the mask is off. The Party of Trump has no principles except winning, at any cost. They want a government that lies to you, as long as the liars are wearing the right color of shirt.

John Nolte is the perfect example of this new Republican Party mindset, as the party abandons the American values of Ronald Reagan, and becomes a ruthless vehicle to advance the ego of Donald Trump. He supports an amoral administration, one that actively emulates the Democrats, re-creating the ending of Animal Farm, in which man and pig became indistinguishable.

This attitude is similar to the one we saw during the election from Ace of Spades, in which he declared he was going to become a Democrat, because principle didn’t matter to him, only relentless partisanship.

Is this what the Republican party stands for now? Lies, dirty tricks, and a winning-is-everything attitude? It’s clearly what Donald Trump stands for. Must the entire party be dragged down to his level? Apparently so. 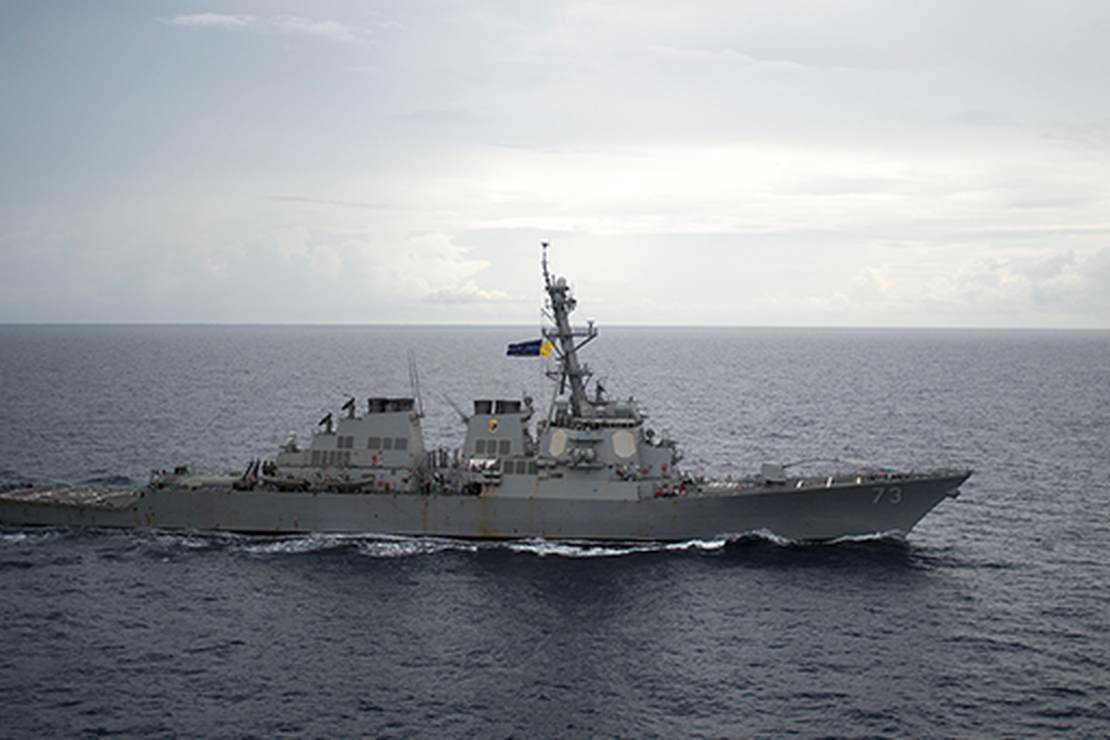