Republicans are retiring by the dozen, signaling a bad year for the party in the midterms. But recent polling is showing a sharp turnaround from one clear point: the tax bill.

Speaker Paul Ryan (R-Wis.) addresses the House of Representatives on December 19, 2017 in support of the Tax Cuts and Jobs Act.

It’s all about the Generic Ballot. In the years when Republicans sweep, it goes strongly for the Republicans. Well, this year it’s been going the other way, but look:

Ever since Republicans passed the tax bill a few days before Christmas, support for Republicans has been climbing. It’s almost like Republicans wanted to approve of Paul Ryan and Mitch McConnell, but were waiting for them to actually get something done, in order to support them.

Democrats still lead, but there’s a difference between “losing seats” and “getting crushed.” This poll movement could put Republicans into a position of keeping the House majority. 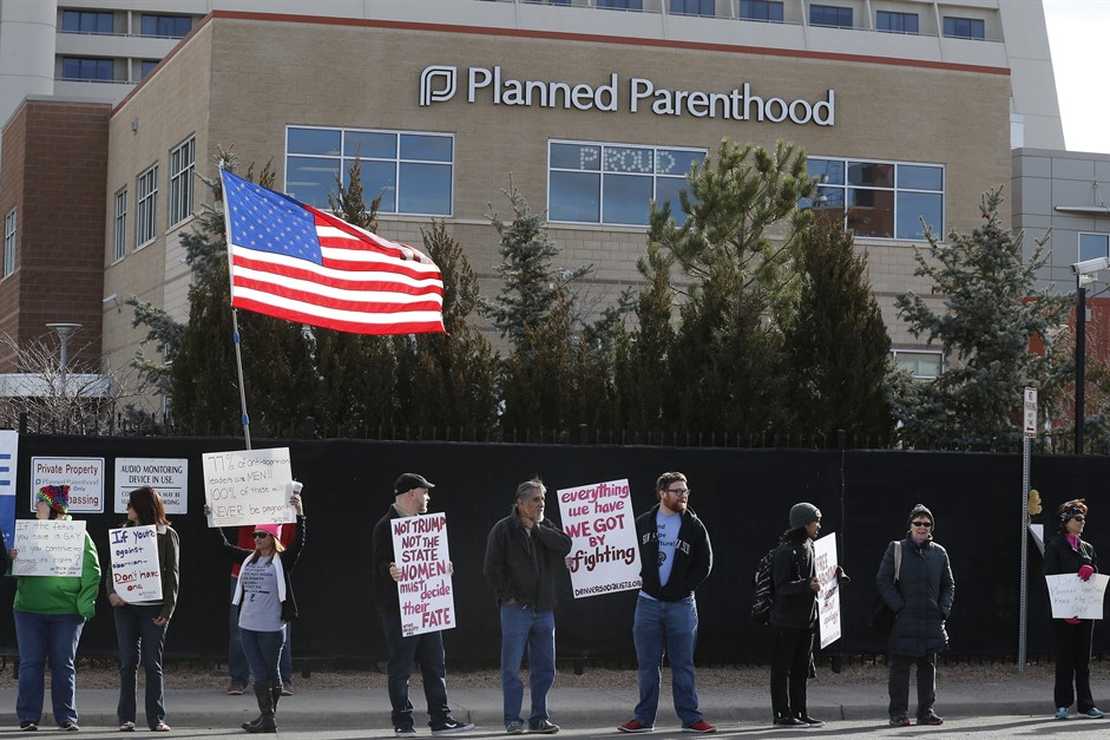