As John McCain’s health crisis continues, Arizona Republicans are preparing for the worst. They want to change the rules, on the fly, to try to keep his seat Republican.

It’s a small technical change that Arizona Republicans are talking about making to Arizona law for replacing a Senator who resigns or dies, but the motive could not be more transparent. In the event of bad news, the Republicans do not want McCain’s seat to be up for election in 2018, a year expected to be very good for Democrats.

The rules as written currently say that McCain’s seat would come up for election this year, if he were to vacate the seat by May 31, leaving another month and a half if he were to resign. But the Republicans want to change the rules retroactively to change that date to March 31, which obviously has already passed.

With the rule change, from this point on, any election to replace McCain in the Senate would not happen in 2018.

Naturally, Democrats are angry, but Republicans have a 17-13 edge in the Senate and a 35-25 advantage in the House. Republicans have controlled both chambers for many years. The last time the Democrats came close to taking either was a 15-15 Senate tie in 2000.

So Republicans are likely to get what they want. 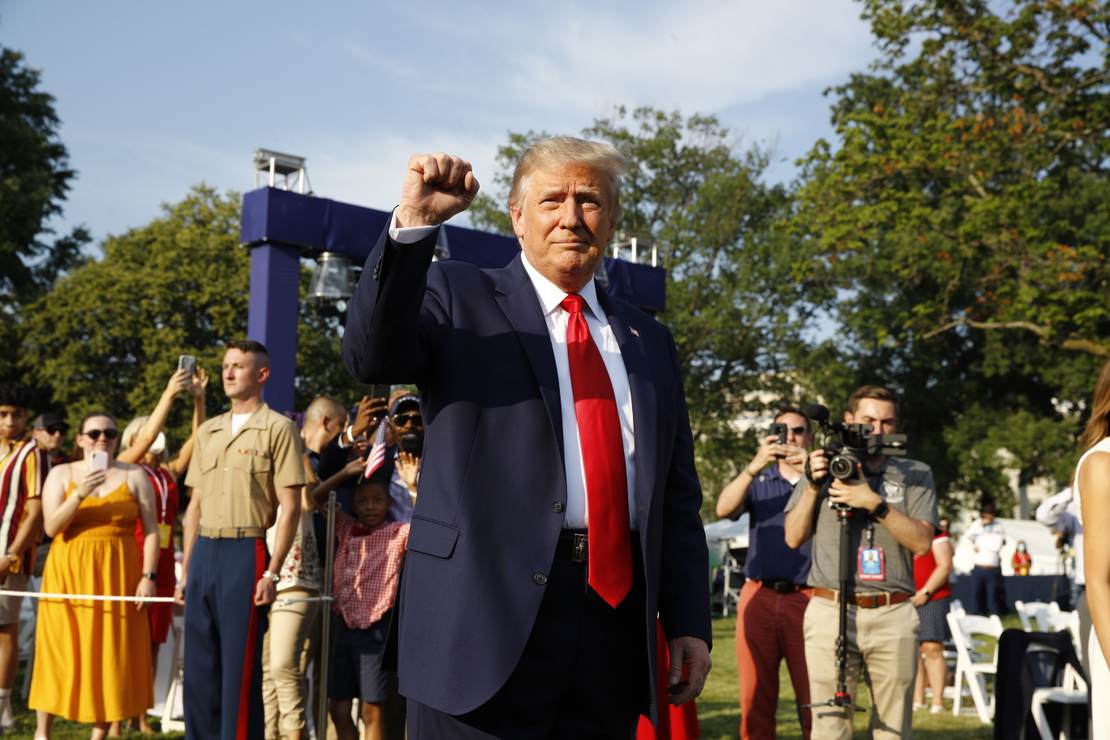