"The thug who tried so hard to intimidate others spent his last moments in utter fear." pic.twitter.com/PW2VrI6oX1

But some people just couldn’t say, “Great work” and celebrate the death of the world’s #1 terrorist.

He has made it no secret that he dislikes President Donald Trump and has taken shots at him in the past.

But he sent out a fake news tweet that went everywhere quickly, suggesting that the picture showed Trump wasn’t in the White House when the action taken against Abu Bakr al-Baghdadi took place.

Boggles the mind. They are making up Situation Room photos. https://t.co/eesVhkWuyW

Trump was golfing during the raid.

This photo was staged.

What else is he lying about? https://t.co/MfQenhgWiK

Even Andrew Zimmern retweeted the fake story to his over a million followers.

Of course, Souza was wrong, as he later had to admit, that Trump was back in the White House before the raid and before the picture was taken.

The latest reporting from the NYT: the helicopters left Iraq at 5PM (Washington time), and they reported it was about a 70-minute flight to Syria. So actual raid had to happen some time after 6:10PM. https://t.co/rErbPLJlpD

But as with most fake news, you can see it got much less attention than the original false story. And people are still spreading the lie.

And most of the blue checks still have the false story up and haven’t taken it down, much less apologized for spreading the insanity. 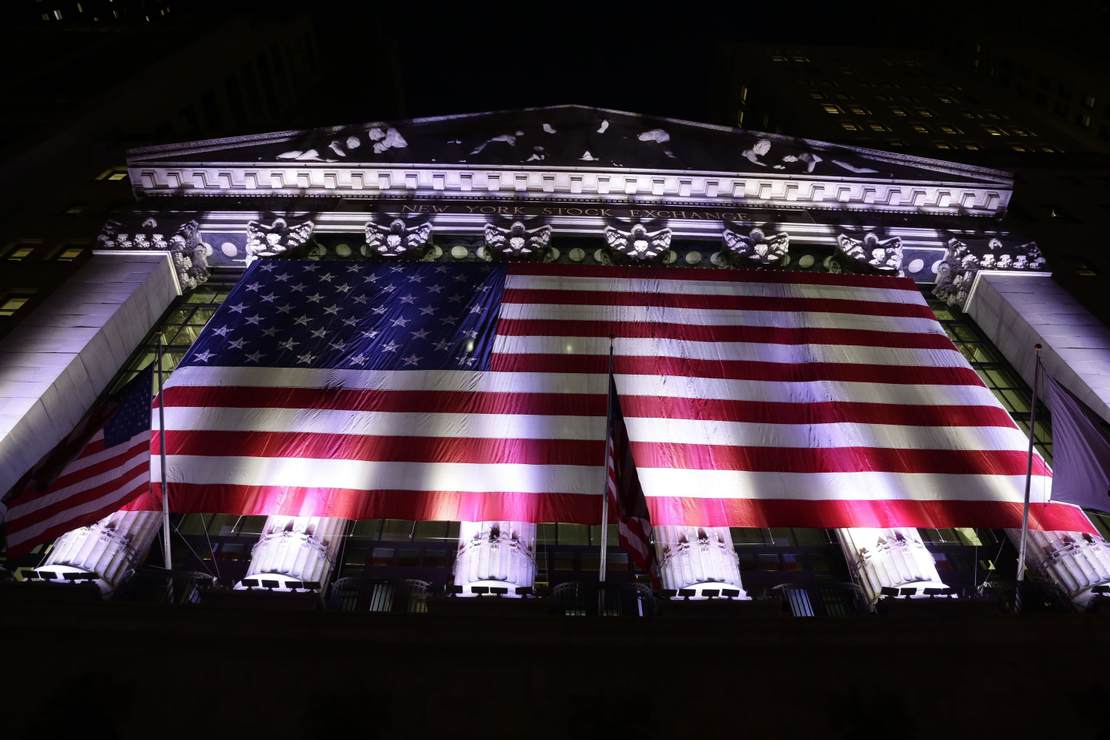