Pelosi: We’re Taking a Vote, but ‘It’s Not an Impeachment Resolution’

House Speaker Nancy Pelosi (D-CA) announced on Monday that they would be voting on a resolution to formalize the next steps of the ‘impeachment inquiry.’

Just in: @SpeakerPelosi sends letter to her democratic colleagues on the resolution the House will vote on Thursday laying out the next steps in the House's ongoing impeachment inquiry pic.twitter.com/4r3KaPpgJM

“We are taking this step to eliminate any doubt as to whether the Trump Administration may withhold documents, prevent witness testimony, disregard duly authorized subpoenas, or continue obstructing the House of Representatives,” Pelosi said in a letter to Democrats early Monday.

But then later in the day, she came out and said that this was “not an impeachment resolution.”

Speaker Pelosi, asked by @AlexNBCNews to comment on the impeachment resolution:

“It’s not an impeachment resolution.” pic.twitter.com/9A6qBan9mf

So is it an actual formal floor vote to open an impeachment inquiry? Or something pretending to be in order to try to remove the Republicans’ good argument that they don’t have the proper authority and are acting without transparency?

.@GarrettHaake on the upcoming House vote regarding impeachment:

“This is not a vote to formally open an impeachment inquiry, something that Republicans have been calling for for the last month now. This is a vote to formalize the steps going forward.” #MTPDaily

Republicans called it all a sham.

Today’s backtracking is an admission that this process has been botched from the start.

We will not legitimize the Schiff/Pelosi sham impeachment.

House Democrats now suddenly saying they'll vote on an impeachment resolution to “ensure transparency” is rich—considering they've spent weeks conducting interviews in secret, leaking their own talking points while locking down any and all information that benefits the President

We’ve just learned House Democrats are moving the public impeachment hearings to the Intelligence Committee — taking it out of the normal jurisdiction (Judiciary Committee), cutting out GOP members who have spent the majority of time questioning witnesses till now

This is a sham

What in the world? https://t.co/4eMVpvqWDF

The White House let Pelosi and her sham have it, according to Politico.

“In the history of our Nation, the House of Representatives has never attempted to launch an impeachment inquiry against the President without a majority of the House taking political accountability for that decision by voting to authorize such a dramatic constitutional step,” White House counsel Pat Cipollone wrote.

Democrats are completely ridiculous. Put up or shut up. At this point, it’s just an effort to have their base think they’re doing something, to try to use it to find something to hang Trump with, and to distract from the Durham and IG investigations. 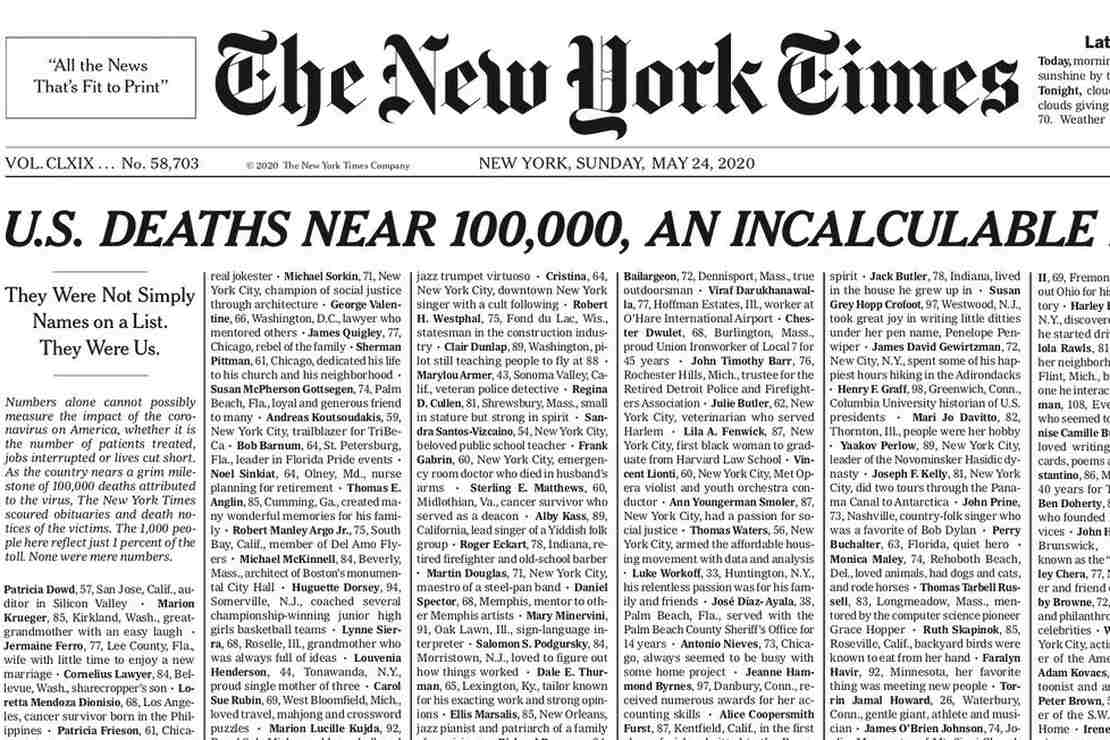