CBS Senior Investigative Reporter Catherine Herridge broke news last week about the whistleblower trying to justify why he didn’t tell the ICIG about his contact with the congressional staff of Rep. Adam Schiff (D-CA).

But on Monday Herridge tweeted out a picture of the form that the whistleblower, who is believed to be Eric Ciaramella, was required to fill out and swear to be true.

Herridge highlighting the areas that the whistleblower was required to fill out, requiring “a detailed accounting of who is aware of the complaint” and noting they were blank. She also noted his excuses as to why he didn’t identify that he’d informed Schiff’s staff in the area marked “Congress.”

As impeachment enters new phase, #WB did not initially disclose contact w/Schiff staff citing “guidance on a procedural question,” “no substance of the actual disclosure was discussed,” and “way the form question was worded.” https://t.co/WPgcbI88Ym
My Sharpie. My highlighter. pic.twitter.com/EtzuSDX87l

That leaves a mighty big hole.

His excuses seemed particularly weak, that he just asked “guidance on a procedural question,” “no substance of the actual disclosure was discussed,” and it wasn’t clear the “way the form question was worded.”

It was obviously clear what the form wanted. It was also clearly more than just “guidance on procedure” that he discussed with Schiff’s staff.

As prior reports note, Schiff and therefore his aide clearly knew at least the outlines of the the case and the concerns, so for the whistleblower to suggest that no “substance” was discussed is nonsense.

The Democratic head of the House Intelligence Committee, Representative Adam B. Schiff of California, learned about the outlines of a C.I.A. officer’s concerns[emphasis added] that President Trump had abused his power days before the officer filed a whistle-blower complaint, according to a spokesman and current and former American officials.

The early account by the future whistle-blower shows how determined he was to make known his allegations that Mr. Trump asked Ukraine’s government to interfere on his behalf in the 2020 election. It also explains how Mr. Schiff knew to press for the complaint when the Trump administration initially blocked lawmakers from seeing it.

On top of that, Schiff lied about the contacts during September interviews about the matter, telling Americans that he had not been contacted by the whistleblower, a lie for which the Washington Post gave him four Pinocchios.

Combine those together and it doesn’t look good.

'Chicken Tater!' Brian Stelter makes tool of himself scolding Katrina B Haydon for tweeting about St. John's Church fire (he deleted BUT we got it) 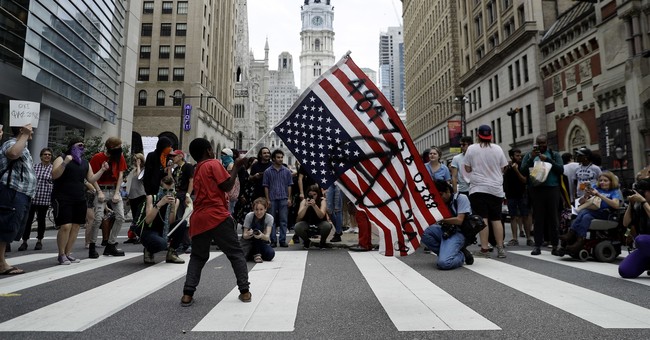