NBC’s Katy Tur Caught On Camera at Trump Rally: ‘One of the Biggest Rallies I’ve Ever Seen’

Has the impeachment process dampened peoples’ enthusiasm for President Donald Trump and his rallies?

Given the massive enthusiastic turnout for the president in Hershey, Pennsylvania, clearly not.

If anything, the folks were more jazzed up than before, outraged in the defense of Trump, for what they felt was a coup or an improper effort to remove him from office.

Folks were out in force.

Trump supporters "from all parts of Pennsylvania to Florida, Wyoming and North Carolina" have been lining up since 3:00AM for tonight's #KeepAmericaGreat rally in Hershey, Pennsylvania! pic.twitter.com/DqHfsuMOyC

Voter standing in line for Trump rally tonight in Hershey, PA tells reporter why he is now a TRUMP SUPPORTER pic.twitter.com/EzyDHnRxPu

Folks are fired up for tonight’s #TrumpRally!

"That man TELLS THE TRUTH like it is. And that's why you've got thousands of people that will stand in the rain" to see him. pic.twitter.com/k7XT1Xvluv

The 10,500 seat arena was reportedly packed, plus there were thousands outside in the overflow watching on screens in the rain.

#TrumpRally’s overflow crowd in the rain & freezing cold is bigger than any Dem Rally EVER pic.twitter.com/xb5fsybOWe

This data will propel @realDonaldTrump in Pennsylvania in 2020!

But perhaps one of the things that capped off the night and the positive momentum was a hot mic remark made by NBC’s Katy Tur that she likely didn’t think was being recorded, “it’s one of the biggest rallies I’ve ever seen.”

Katy Tur on tonights Trump rally: "One of the biggest I’ve ever seen"pic.twitter.com/TzHqey71l3

That sounds like an admission and a real moment of honesty.

Probably not something that you’re likely to hear, in that way, from Tur on NBC on the air.

But just another indication that Democrats may be in big trouble in Pennsylvania.

People don’t like impeachment and the majority are now against it after the Democrats’ partisan show.

As we previously reported, the latest polls from Firehouse Strategies reveals that Trump is now leading all Democrats in three vital battleground states, including Pennsylvania.

We told you, Democrats, but you didn’t listen. 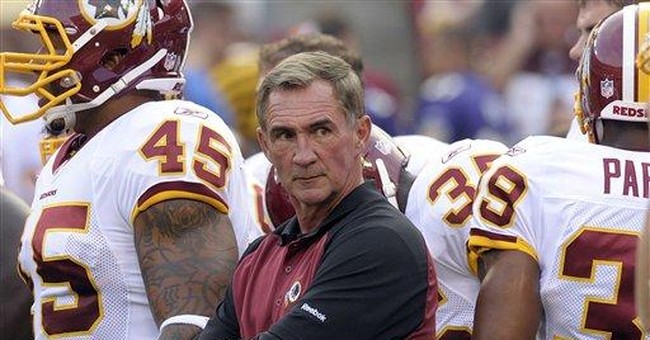