Army Veteran Blinded by Iranian Explosive: ‘For Us, It’s Retribution’ and ‘Finally Policies That Make Sense’

We’ve heard from a lot of people on the killing of IRGC terrorist leader Qasem Soleimani, including from Democratic and Republican politicians, Obama administration officials, the media and the blue-check brigade on Twitter.

But there’s one group who we really haven’t heard much from and it’s the group that maybe should be heard the most.

That’s the people who were harmed by Soleimani and Iran’s terroristic actions.

Retired Army Staff Sgt. Roger Bartlett, who was the victim of an Iranian explosive device that left him severely injured and blind in one eye while serving in Iraq, has been fighting for a long time to remind people. He has been speaking out against the Iran Deal and how its sanctions relief for Soleimani provided him cover for terrorism.

Bartlett told Fox’s Martha MacCallum that he thought of all those Americans who died at the hands of Iran, Soleimani and the Quds Force.

The brave Sgt. Robert Bartlett says he feels “retribution”, I’m sure many other wounded warriors feel the same.https://t.co/oz98T6BgzE

“But it’s finally policies that make sense and protecting the United States and its citizens and especially its military who serve in these conflicts,” Bartlett added. [….]

Bartlett defended the killing and made his case to those worried about “escalation.”

“I say we need to send a message. They’ve been sending us a message for years that they’re at war with us. We’ve done nothing. We’ve sent money. That didn’t work. We tried to buy a morality that didn’t work. We sent policies out, put sanctions on them, not at the level that they’re at now. But none of those things worked,” Bartlett said. “So how many times you got to … stick your finger in this light socket before you realize it shocks you?”

Bartlett said there are plenty of Iranians fighting for change in Iran who would love it if the mullahs went away. This action taking out Soleimani helps to weaken their grip.

Many showed that, celebrating Soleimani’s death, happy that the oppressor was finally gone.

How about listening to what one who was put at risk has to say, for once? 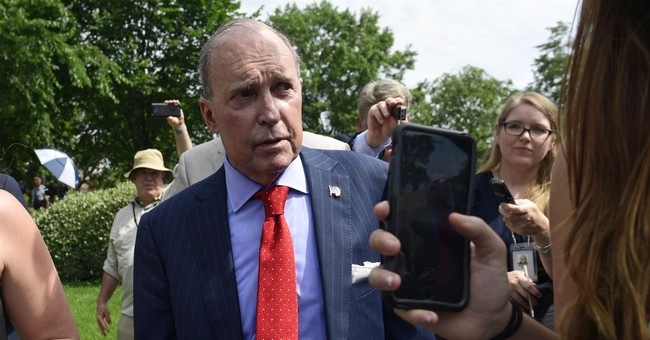 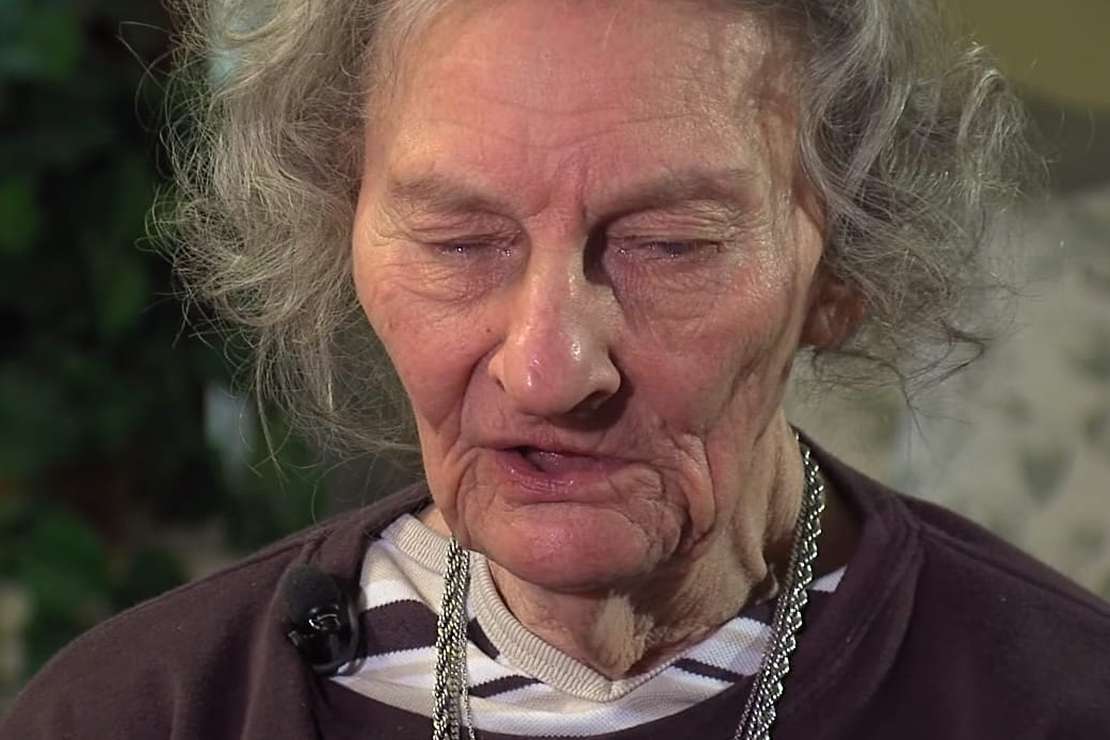