In this Oct. 10, 2017 photo, the Supreme Court in Washington is seen at sunset. (AP Photo/J. Scott Applewhite)

The Supreme Court has decided to hear a case involving “faithless electors” which may impact electors and the Electoral College in the 2020 election.

The case, Chifalo v. State of Washington, involved three electors who were fined because they voted for Colin Powell in 2016 instead of the state’s popular vote winner, Hillary Clinton.

But the issue was could a state force the elector vote for the popular vote winner?

About 30 states require presidential electors to vote for the states’ popular vote winner, and electors almost always do so anyway. Under the Constitution, the country elects the president indirectly, with voters choosing people who actually cast an Electoral College ballot for president. It takes 270 votes to win.

The case arises from the 2016 presidential election. Three Hillary Clinton electors in Washington state and one in Colorado refused to vote for her despite her popular vote win in both states. In so doing, they hoped to persuade enough electors in states won by Donald Trump to choose someone else and deny Trump the presidency.

The federal appeals court in Denver ruled that electors can vote as they please, rejecting arguments that they must choose the popular vote winner. In Washington, the state Supreme Court upheld a $1,000 fine against the three electors and rejected their claims.

It’s likely because of that conflict that they decided to take it up. They will hear arguments in April and should issue a decision by late June.

In general obviously most electors are going to vote for the winner of the popular vote in their state. But theoretically, the Constitution has specifically provided for the elector to vote his conscience, indeed it’s the very point of the Electoral College. That’s one of the reasons you don’t have it based just on popular vote.

Ironically, they’ve had mostly blue states commit to this which would leave them in an odd situation. Normally they would vote for the Democratic candidate. But what if Donald Trump wins the popular vote? Then they’ve committed their electors to vote for him.

So this decision could have a significant impact on the question and in 2020. 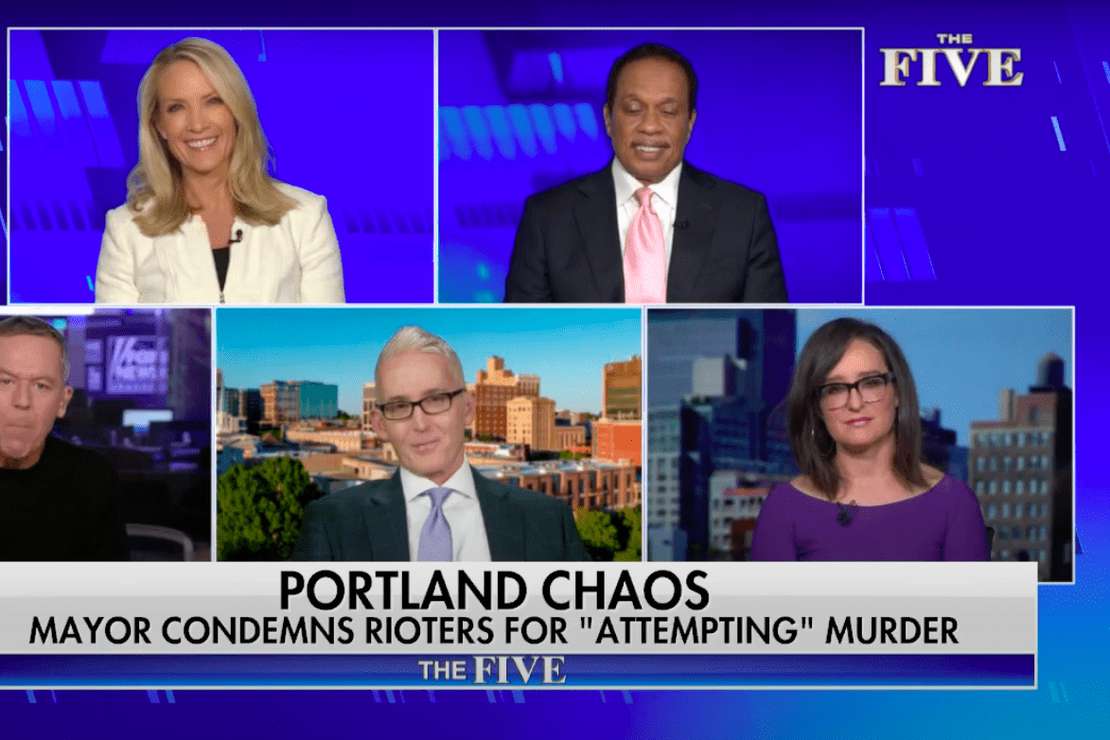