Screenshot from the police release

We know that arguments over politics can get very acrimonious.

The hatred that the folks on the left have generated at President Donald Trump has not helped the cause of peace, jacking up all kinds of people in social media and in real life.

We’ve seen a lot of Trump supporters attacked for just being at a rally or wearing a hat.

We’ve seen Republicans shot at on a baseball field by a guy hyped up by Democratic rhetoric about the GOP stealing people’s healthcare. “This is for healthcare,” the shooter shouted as he shot Rep. Steve Scalise (R-LA) and others at the field.

But now man has been accused of murdering his pro-Trump boss allegedly after a political argument on the job.

Mason Toney, 28, was accused of stabbing his boss, 28 year old William Knight with a trowel on the construction job site on Monday and throwing an American flag at his body.

Co-workers told investigators that Toney and Knight were friends outside of work despite their political differences. Knight was an “outspoken American” who was “pro-Donald Trump,” while co-workers described Toney as “anti-government and very outspoken in his beliefs that the government is bad and out to get him,” according to the arrest affidavit.

Workers at the Florida Turnpike construction site in metro Orlando told detectives that Knight had picked up Toney for work and that they had been driving to different job sites when they began arguing. After arriving at the Turnpike site, the workers heard Knight yelling for help by an excavator. They ran over and saw Toney standing over Knight, stabbing him with a trowel, according to the arrest affidavit.

The other workers said they tried to stop Toney by throwing items at him, but he moved towards them with what they thought was a knife. He then jumped into a truck and took off. As he drove away, he called his co-workers terrorists, according to the affidavit.

Toney fled the scene but was later arrested. There is speculation that it might have been premeditated because Toney brought a backpack to the job site which he never did, which is likely where the flag was.

UPDATE: Mason Toney has been captured by OCSO and taken into custody without incident. https://t.co/OHuT7gTvUl

Mason Toney is in OCSO custody for the death of 28-year-old William Steven Knight at a work site on the Turnpike. pic.twitter.com/xtTe1kcCVA 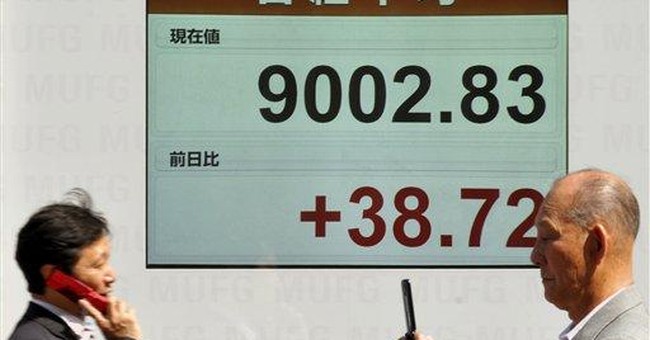