FILE – In this Sept. 26, 2017, file photo, longtime Donald Trump associate Roger Stone arrives to testify before the House Intelligence Committee, on Capitol Hill in Washington. Special Counsel Robert Mueller is examining previously undisclosed contact between former Trump campaign officials and a Russian figure alleged to have tried to sell them dirt on Hillary Clinton during the 2016 campaign. But Stone and Michael Caputo say they believe the man was an FBI informant trying to set them up. He denied that to the Washington Post. (AP Photo/J. Scott Applewhite, File)

The question involving the Roger Stone sentence exploded this week after the DOJ said the sentence recommended by the prosecutors was excessive. Democrats then tried to claim that the DOJ was ‘interfering’ in their own case, implying it was on behalf of the President.

A senior Justice Department official said that they were shocked with the sentence recommended by the prosecutors and said Stone should be sentenced to far less than what the prosecutors had recommended, 87-108 months, 7-9 years for the first offense and non-violent offense. The DOJ official said the excessive sentence was far different from how the prosecutors had briefed DOJ leadership that they would proceed on the case. The “general communication” between the U.S. Attorney’s Office and the main DOJ had led senior officials to expect a more moderate sentence, the official told Fox News.

The difference in sentence thought centered around the threat of witness tampering but the person “threatened,” Randy Credico said he didn’t regard what Stone said as a threat and didn’t feel in any danger from him. He said they frequently “trash-talked” each other, according to the Daily Caller, and he asked the judge to not give any jail time to Stone. So the prosecutors who quit wanted to treat it like a gang threat while the senior officials thought that wasn’t a fair assessment based on the facts.

As if that wasn’t already drama-filled, then came the juror’s remarks saying that she supported the four prosecutors. “It pains me to see the DOJ now interfere with the hard work of the prosecutors. They acted with the utmost intelligence, integrity, and respect for our system of justice.” The DOJ, of course, is in charge, not the prosecutors.

But the big news wasn’t Tomeka Hart’s support for the prosecutors, but how she was ever was able to be on the jury, to begin with, given her background and anti-Trump social media posts.

According to the Daily Caller, Hart actually ran for Congress as a Democrat.

CNN first reported Hart’s post but did not note that she was a Democrat. Commercial Appeal, a news outlet affiliated with USA Today that spoke to Hart, reported details of her professional background. Those details match up with the same person who ran for Congress in 2012. A Politico reporter who covered Stone’s trial identified Hart as a former congressional candidate.

That should have been enough. But there was much more. She had many anti-Trump social media posts, even in regard to the Mueller investigation and even during the Stone trial, according to Fox News. The social media posts were first found by Mike Cernovich.

– Despised Trump and his inner circle 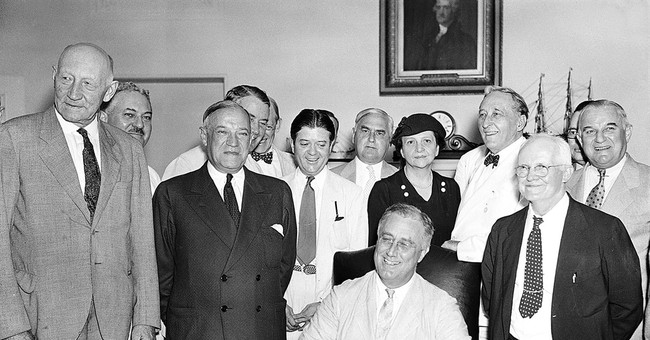 Her posts included a quote that President Donald Trump was a “Klan President.”

She referred to Trump supporters as racist.

She found it great that a vulgar expression was projected onto the Trump Hotel in Washington, D.C.

There was also this tweet which suggests a preconceived opinion.

She even specifically referenced the Stone case in a retweet of a post by Bakari Sellars which mocked people concerned about the excessive force used in the Stone arrest in a pre-dawn raid with guns drawn for an obstruction charge.

Look at her retweet about Roger Stone’s arrest.

And on the day Stone was convicted, she posted this:

Meanwhile, it emerged that U.S. District Judge Amy Berman Jackson had denied a defense request to strike a potential juror who was Obama-era press official with admitted anti-Trump views — and whose husband worked at the same Justice Department division that handled the probe leading to Stone’s arrest. And, another Stone juror, Seth Cousins, donated to former Democratic presidential candidate Beto O’Rourke and other progressive causes, federal election records reviewed by Fox News show.

These revelations open the question that Stone could ask for a new trial.

There are specific questions that are asked as part of jury voir dire (vetting the jury) that should have exposed these problems. The jury was given a jury questionnaire to fill out that would ask questions such as if they had a political bias or had formed any opinions about the case.

The Daily Caller has obtained her responses to further questions from the judge. Basically, Hart’s response was she didn’t pay close attention and nothing about his connection to Trump or Republicans would interfere with her impartiality. The Daily Caller identifies her as Juror Number 1261 in this transcript, starting at page 39.

“Is there anything about that that affects your ability to judge him fairly and impartially sitting here right now in this courtroom?” Jackson queried.

“What is it that you have read or heard about him?” asked Jackson.

“So nothing that I can recall specifically,” Hart replied. “I do watch sometimes paying attention but sometimes in the background CNN.”

“So I recall just hearing about him being part of the campaign and some belief or reporting around interaction with the Russian probe and interaction with him and people in the country, but I don’t have a whole lot of details. I don’t pay that close attention or watch C-SPAN,” she continued.

They asked about her running for office as a Democrat and she said it wouldn’t interfere with her ability to deliver an impartial opinion.

The Stone defense had already identified an alleged bias problem in the jury to the judge, arguing an unnamed juror misled the court about his/her exposure to media during the case and had bias because of work with the IRS, according to Fox.

But the judge, Amy Berman Jackson who is an Obama-appointed judge, denied the request, saying bias only mattered in the “extreme situations where the relationship between a prospective juror and some aspect of the litigation is such that it is highly unlikely that the average person could remain impartial in his deliberations under the circumstances.” 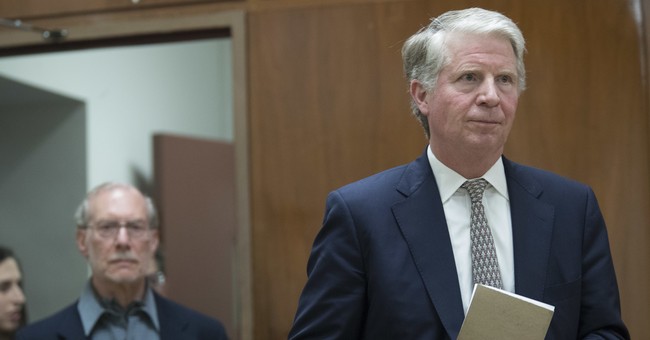 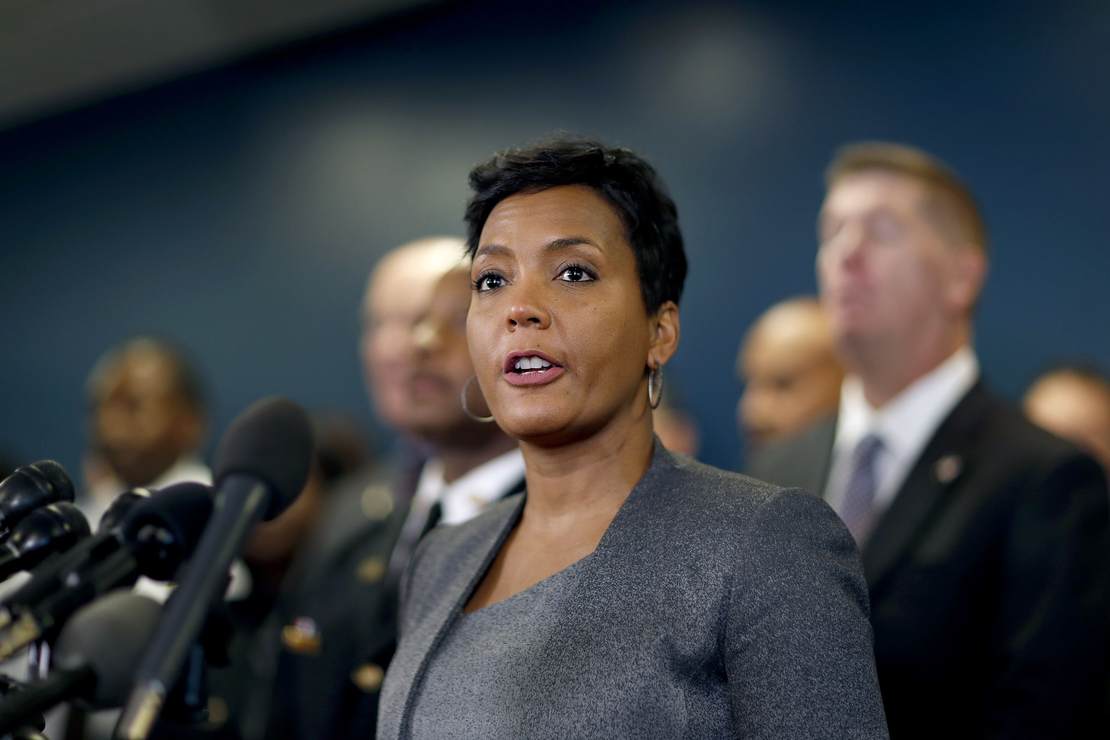