China Calls ‘Wuhan Virus’ Racist, But Their State Media Called It That Themselves

This, despite the fact that most of the media called it that before the Chinese government propaganda effort to stop that.

Both the Chinese government and Xinhua, the state-run media organ, have blasted the U.S. and Trump, calling the use of such names “racist.”

Racism is not the right tool to cover your own incompetence pic.twitter.com/LmGDyPsULt

Yes, and trying to deflect to us isn’t going to mask their own cover-up and incompetence.

But as Mary Hui, who reports for QZ, points out, the Chinese state-run media such as Xinhua and the Global Times have themselves used the term “Wuhan virus” repeatedly.

Xinhua & Global Times called it “Wuhan virus” early on. That’s no longer convenient for the CCP as it seeks to wrest control of the narrative, so last week the foreign ministry called Pompeo’s use of the phrase “Wuhan coronavirus” a “despicable practice” https://t.co/teRiViYoj2 pic.twitter.com/i1w6BiIydN

Here’s another: a Jan. 25 Global Times piece published on the People’s Daily site, two days after Wuhan was locked down. Then on the right we have a Xinhua commentary dated Feb. 13 in which “Wuhan virus” is condemned as “racist.” https://t.co/BnYCyHYih1https://t.co/xLdvJ9GxsF pic.twitter.com/sYkCDZiFqN

So obviously this effort isn’t about “racism” but more about obscuring the origin and deflecting from the Chinese cover-up.

Meanwhile as Hui explains, The WHO is not actually calling the virus by its real scientific name for what appears to be political reasons to help China.

So again, as my colleague Streiff and I both asked, who is the WHO really serving here? The cause of informing the public? Or complying with what the Chinese want?

The WHO put out a terribly misleading tweet on Jan. 14 that the virus wasn’t able to be transmitted from human to human, because that’s what the Chinese told them.. At that point, there were already hundreds of cases and China knew that the truth. The Chinese covered up the truth for at least a month and possibly more. They not only didn’t tell the world, but they actively silenced the whistleblowers for trying to tell people including punishing the doctor who identified the virus and disappearing citizen journalists such as Chen Quishi and Fang Bin.

It was the cover-up that allowed the virus to be spread throughout the world. As one study had suggested that perhaps we could have avoided about 95% of the cases had the CCP not lied.

But if they really don’t like those names they used themselves and now are hastily trying to get the world not to say, can we suggest an alternative? The ChiCom Bat Virus? Easy to say and puts blame right where it belongs for the spread of the virus. 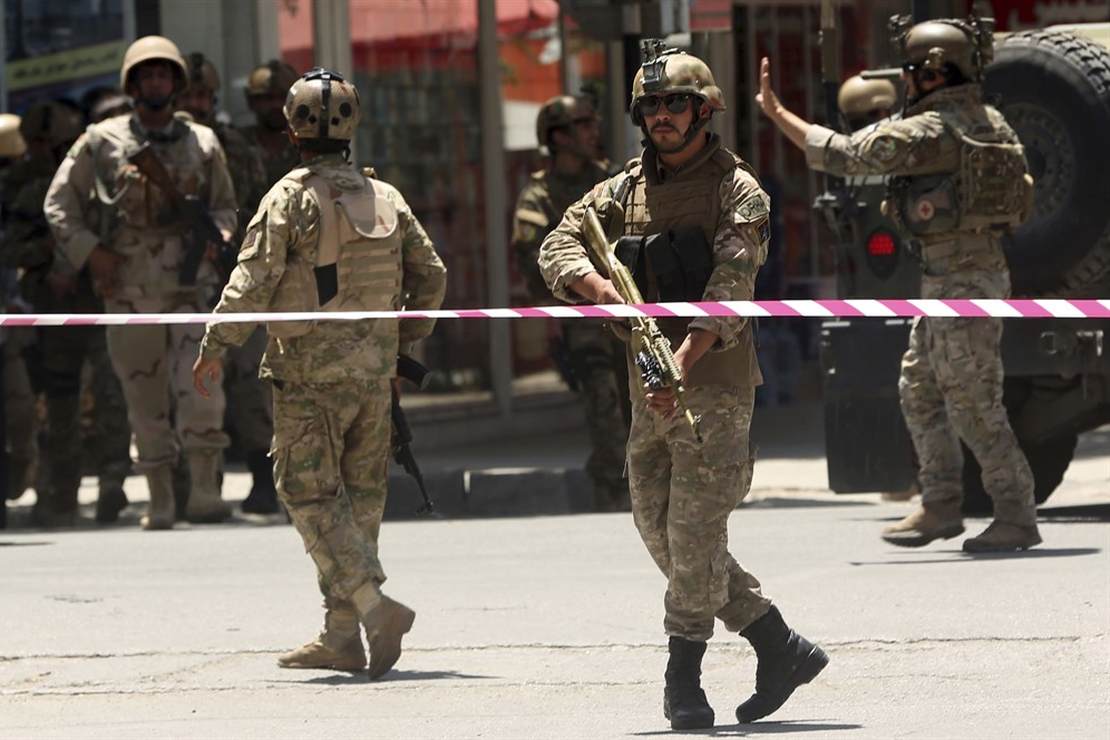 Weird! Joe Biden's campaign is apparently taking the Trump tax return story and running with it — as far away as possible