U.S. Rep. Ilhan Omar, D-Minn., left, joined at right by U.S. Rep. Alexandria Ocasio-Cortez, D-N.Y., responds to base remarks by President Donald Trump after he called for four Democratic congresswomen of color to go back to their “broken” countries, as he exploited the nation’s glaring racial divisions once again for political gain, during a news conference at the Capitol in Washington, Monday, July 15, 2019. All four congresswomen are American citizens and three of the four were born in the U.S. Omar is the first Somali-American in Congress. (AP Photo/J. Scott Applewhite)

Rep. Ilhan Omar (D-MN) has been relatively quiet for a little while now.

So we were probably due for a story from her.

She just obliged in an exchange with someone on Twitter when the person chastised her over adultery, quoting the Quran.

Omar was commenting on President Donald Trump’s remarks that we were going to face a tough two weeks in which there was likely going to be a big rise in deaths due to the Wuhan coronavirus. She invoked Allah.

But one person’s response to her got under her skin.

Whoa, now that’s dropping a challenging tweet on her. Omar was accused of being in an affair with a political consultant for her campaign, Tim Mynett. The accusation came last year from Mynett’s wife at the time in divorce proceedings. The Mynetts were later divorced, as were Omar and her-then husband, Ahmed Hirsi. This year, she married Mynett.

That, of course, is just the latest in her marriage saga. She was also married in a Muslim ceremony to Ahmed Hirsi, then subsequently to Ahmed Nur Said Elmi (the man some have claimed is her brother) in a legal ceremony and then to Hirsi again.

But Omar wasn’t going to let the adultery tweet go past.

“And those who accuse chaste women, and produce not four witnesses, flog them with eighty stripes, and reject their testimony forever. They indeed are the Faasiqoon (liars, rebellious, disobedient to Allaah)”

Oh, my. As some noted in response to Omar, she might want to double-check the meaning of the word “chaste.” And is she actually advocating flogging someone for calling her out on Twitter? Really?

Thinking that’s probably not a great look for a member of Congress, all the way around.

Didn't see the "let's give lashes to people who say mean things to me on Twitter" take coming, but there it is https://t.co/K3gFV1UiY0

Seriously Congresswoman? You’re a US lawmaker, considering ISIS & other Islamists have only recently implemented such scripture with horrific results, how appropriate do you think it is for you to be publicly citing this passage advocating lashing other human beings, so publicly? pic.twitter.com/MdvaKTXshX

People are focusing on a member of congress endorsing flogging with this tweet but I just can't get past the 'chaste woman' part of this. https://t.co/CWvEMHbHoq 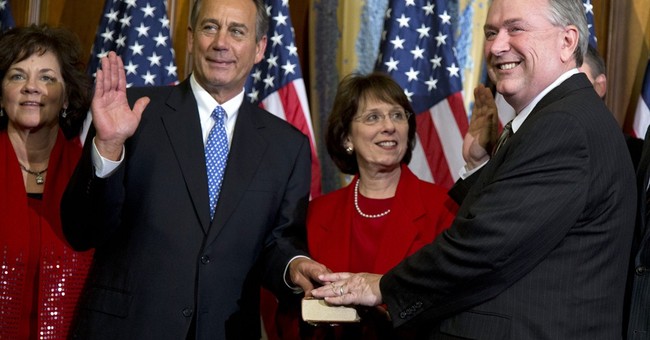 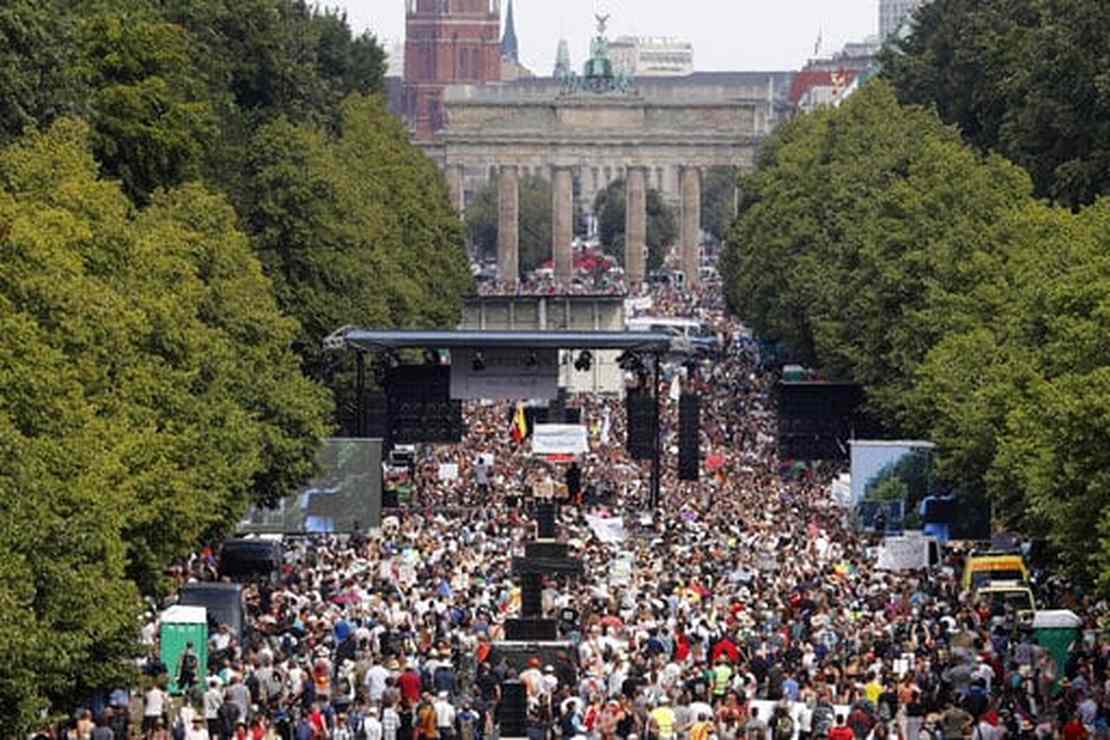 'NOT a joke': Dan Bongino has the 'scoop' on Biden's cognitive decline and it's just getting WORSE and worse for the Democrats