CNN always seems to be setting new bars for how low they can go journalistically.

But a recent ad for a coronavirus town hall, they really baffled people, even knowing it was CNN. If you haven’t seen it already, take a look. They had three people who at least had some tangential relation to medical health and…Greta Thunberg.

Dude, I didn’t bill this townhall this way. CNN did. pic.twitter.com/ZzKeS7iqno

My colleague Sister Toldjah covered how CNN’s Oliver D’Arcy had a meltdown after Ben Shapiro questioned why Thunberg was there.

Here’s some of the pearls of wisdom Thunberg shared, we must “follow the scientists” and hopefully, we will do that more and more, she said.

"People are starting to realize that we are actually depending on science and that we need to listen to scientists and experts." -Teen activist Greta Thunberg on how people are reacting to science and what that means for the climate crisis. #CNNTownHall https://t.co/EvUEaN7gza pic.twitter.com/HLQb1AQ7ax

But CNN wasn’t done with the meltdowns yet.

Check this out, wow, this is truly a little whine from Anderson Cooper, trying to mock “Donnie Trump, Jr” for having the temerity to question why they would have Greta Thunberg on to talk about the coronavirus. Obviously triggered. This, guy who pretends to be an objective journalist is barely able to control his anger that anyone would dare question CNN for having Thunberg on.

Video (1/2): Here's the petty and juvenile meltdown by Anderson Cooper at the end of tonight's CNN town hall, losing his mind over — among others — @DonaldJTrumpJr, NY Post and Forbes and people on social media for criticizing their decision to bring on Greta Thunberg pic.twitter.com/1JHopX7zkT

Then he tried to clean it up by showing a raft of other ads which only reinforced the crazy. Al Gore? Spike Lee? No offense, but why not just say this is an avenue to just put on folks on the left? What do they have to do with the virus any more than anyone else?

They claimed that Thunberg was not on as an expert, but of course the reason she is on is that she supports other points they like.

Video (2/2): And here’s the rest of Anderson Cooper’s childish meltdown over criticism CNN received for having Greta Thunberg as a guest for its latest coronavirus town hall.

BTW in the previous segment, he smugly suggested Trump stop talking and “liberate the scientists.” pic.twitter.com/DZhFwh0zCW

He talks about phony outrage while he’s throwing a childish outrage episode in front of us all. And other people are not pretending to be objective journalists, he is. Then he slips in a shot at “dear leader.” If Trump were in fact “dear leader,” CNN and the media chorus would never be able to take shots at him. The fact they do shows how empty, silly and biased the claim is.

But “Donnie Trump, Jr” or “DJTJ” had the perfect response to Cooper’s tantrum that people dare question CNN and not take them seriously. 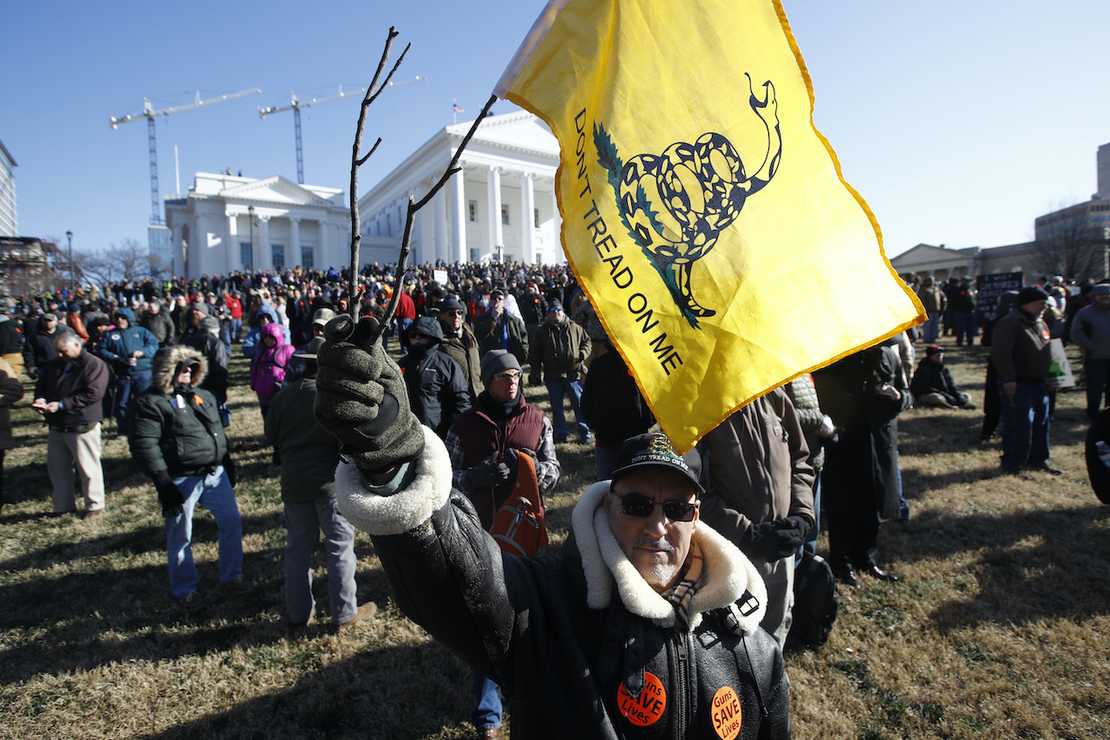 The Fourth of July Is a Call to Action