Los Angeles City Council President Moves to Defund Police, But Then It’s Revealed How She Was Using Police

Gotta love the Democratic officials who talk about “defunding the police,” not knowing or seemingly caring about the consequences of such reckless actions to their citizens. But worse than that are the hypocritical politicians who push such craziness as defunding while personally using the police as their own personal protection unit.

Los Angeles City Council President Nury Martinez filed a motion last week to cut the budget of the LAPD by $150 million. But even as she did that, she was exploiting the police, with a protection unit of the LAPD guarding her home, which had been in place there since April.

She gave an incredibly twisted perception of the police in a move to cut their money.

“We need a vision for our city that says ‘there is going to be justice.’ American society is founded on a racial hierarchy, one that is born out of slavery, followed by Jim Crow segregation and corporate abuse of labor. As such, police departments are asked to enforce a system of laws that are designed to reinforce and maintain economic and racial inequality.”

Needless to say, the police were not very happy with her.

McBride, who has been in law enforcement for 30 years, spent more than five years at the LAPD’s Foothill Division, which serves Martinez’s district in the San Fernando Valley.

The station covers 44 square miles with seven police units each shift, according to a high-ranking member stationed at the division.

“It’s a very, very large division,” McBride said. “Now we’re taking one unit away from the equation. If a citizen calls 911 there’s less units on the streets to respond to that 911 call.”

While one LA Councilmember was introducing a motion to cut $150 million in #LAPD funding, that official also had round-the-clock private security provided by the department at their home. @LAPPL calls it hypocrisy, adding it may have cost taxpayers around $100k. @SpecNews1SoCal pic.twitter.com/lrrRC65oj1

So she was literally removing them from doing their job to help Angelenos to simply serve her protection, despite a pandemic, budget crisis and riots. McBride called it “disgusting” and said it probably cost the city $100,000.

Interestingly, once the story about the unit hit the news, the detail was removed from her house. Her spokesperson claimed that she had received death threats and that now the “security detail” had been compromised. If that had been true, she wouldn’t have pulled them. And everyone knew they were there, so how did talking about them “compromise” them?

At the meeting proposing cutting the police budget, police suggested maybe the first thing that should go was politicians’ protective details. It was not clear how many city politicians had private details, but McBride said there were others and that police felt “backstabbed.”

“He calls all police officers killers, and yet we’re the ones that provide security for him his wife and his children,” McBride said. “It’s two-faced. They’ll do whatever they can to make somebody happy over here, then they’ll go over there and say something else. It’s a typical politician move.”

Mayor Garcetti, Here’s the Heartbreaking List of What L.A. Residents Have Suffered While “Protesters” Got a Free Pass 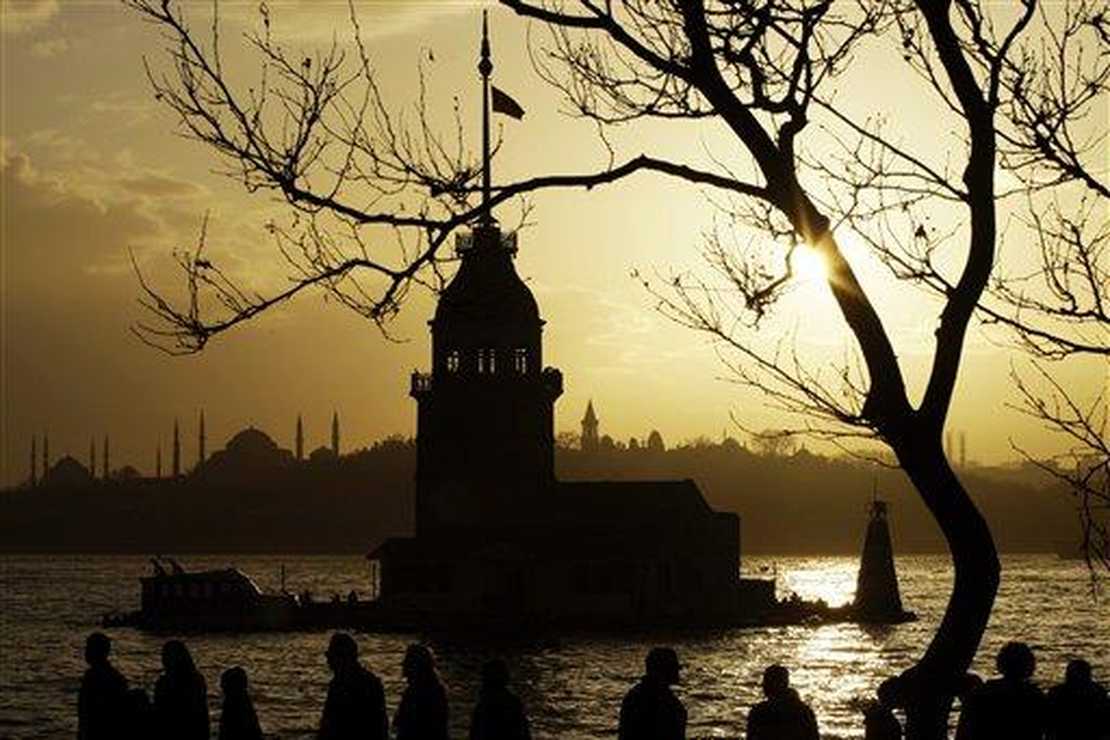 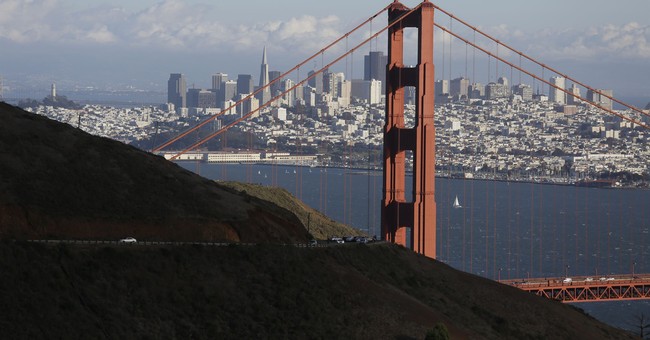