One of the things that has been very evident from the effort by the radical left to spread chaos in the country is that many on the left are painfully ignorant of U.S. history and government.

She chastises members of Congress for not knowing what Twitch is.

But imagine a member of Congress like AOC who doesn’t seem to understand basic concepts of government or the Constitution? That should be a tad more concerning that not knowing what Twitch is.

Everything for her is about pushing the evil stunted United States that needs to be saved and “woke” by her and similar enlightened Guard. 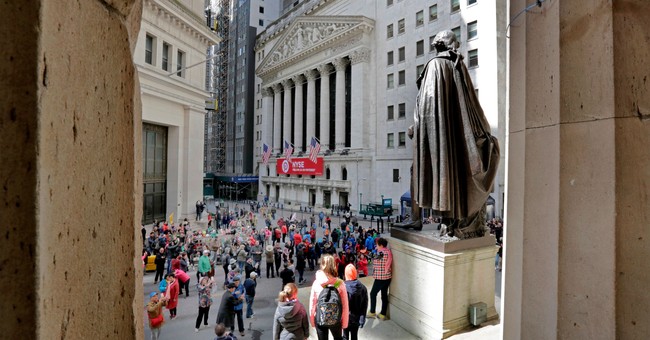 But, in a truly ignorant rant, she really went after the wrong target, a statue of Fr. Damien of Molokai in the U.S. Capitol which she termed an example of “white supremacy.”

. @AOC calls the statue in the US capitol building of Father Damien, a canonized saint in the Catholic Church, a part of “white supremacist culture.”

Father Damien died of leprosy after spending his life serving others who had the disease. pic.twitter.com/NVnfCN7EVK

According to AOC, the U.S. picks “colonizers and settlers” instead of a native Hawaiian like Queen Liliʻuokalani.

So many things wrong, where to begin?

The state chooses the person, not the U.S., so it’s who they feel they want to represent them. There are several women, Native Americans, immigrants, Frederick Douglass, etc. so she’s wrong there too about being virtually all white men.

She doesn’t seem to understand every state has two statues. She apparently missed the other one for Hawaii – King Kamehameha.

The statue of Fr. Damien was by a French woman of Venezuelan heritage, Marisol Escobar. AOC missed that too.

But perhaps what’s most unfortunate here is the attack on Fr. Damien, an immigrant from Belgium, but a true American hero and a saint of the Catholic Church. I’m guessing that AOC has no idea of what he did, because if there was any one less a white supremacist it would be Fr. Damien. Leprosy was a real problem in Hawaii at the time that Fr. Damien was in Hawaii. At that time, they were sending people to the island of Molokai, basically as a quarantine, if they had the disease. Fr. Damien, who did not have the illness, wanted to go there to minister to the people and was willing to risk his life to do so, not knowing if he could ever leave.

On May 10, 1873, Father Damien traveled with Bishop Maigret and a shipload of lepers to Molokai. After two days Damien was willing to devote the rest of his life to the leper settlement. The bishop replied that he could stay as long as his devotion dictated. Father Damien accomplished amazing feats while residing on Molokai. Six chapels were built by 1875. He constructed a home for boys and later a home for girls. He bandaged wounds, made coffins, dug graves, heard confessions, and said Mass every morning.

He also learned the Hawaiian language and continually petitioned the government and the Church for resources to help the people there.

After ministering to his flock for many years, he discovered he finally caught the disease. He died on the island in 1889, after having spent 16 years serving others.

No greater love hath a man than to lay down his life for his friends. Everyone should know who Fr. Damien was because he is everything that America should honor, as Hawaii knows.

And awaaay we go! First GUILTY PLEA in John Durham's probe into origin of Trump/Russia investigation (hint, he was on Mueller's team)