While the radical actions actions are worst in Portland and Seattle because there are huge cells of radical leftists in the Pacific Northwest, they’re happening in cities around the country from little towns to big cities including Louisville, Washington, D.C., Austin, New York.

As we reported earlier, the BLM/Antifa crazies are now concentrating on bothering businesses and residential neighborhoods, not just the police. They’re going to make you listen to them, even if you’re eating in a restaurant or it’s 1:00 a.m. and you’re in bed.

They really have become like the Red Guard. The D.C. group frequently goes into restaurants to verbally assail people and “re-educate” them on how to “right think” much as a Red Guard might. They hit several restaurants during their Long March yesterday.

One black man told them he was tired of them, they didn’t care.

Here they are trying to intimidate businesses and the folks dining outside at a D.C. restaurant. Warning for really offensive language in all these videos. Very tolerant people.

People on the other side of the street then tried to tell them to stop screaming and tried to reason with them. I think they were residents, not diners.

8/8/20 DC protests. Residents standing outside their home are harassed after asking protesters to leave. Protesters yell, “Shut the fuck up and listen!”, call them racists, warn that the more they “act out” the longer protesters will stay.@selfdeclaredref @KittyLists @Texantana pic.twitter.com/5JtuRgy9EC

One of the diners approaches the crowd in DC pic.twitter.com/yD7COZ3kiM

Notice while they want to scream at you and have you agree with what they say, they aren’t interested in any rational discussion. They have no idea what this guy thinks. Nor do they care unless he totally submits to them. “More important things to do.” So why are you even there?

From a few minutes ago, the “leader” of this protest assaulting the pedestrians in DC pic.twitter.com/2CbLQAmoMe

The resident explains to the BLM crazies that they are in fact the racist ones.

8/8/20 DC protests: Protesters continue to accuse residents of being racist. Residents yell back that it’s the protesters who are the racists. Protesters finally leave and residents wish them a “good protest!” Resident then chants back, “No Peace! No Justice!” pic.twitter.com/3XbfjCsRh8

But they weren’t finished harassing people yet.

They went into Georgetown and started screaming at the top of their lungs and through a bull horn at people’s homes, trying to wake people up, “Wake your a** up!” and “if we don’t get no justice, then you won’t get no sleep.”

For those who aren’t local, this gives you an idea of what Georgetown is like.

This is a largely liberal area who would likely have said they supported them (perhaps not really knowing about their radical craziness). Thanks for red pilling the whole neighborhood and showing them how insane you are.

So D.C. politicians, Democrats, these folks are coming to your neighborhood. Are you going to do anything to condemn this? 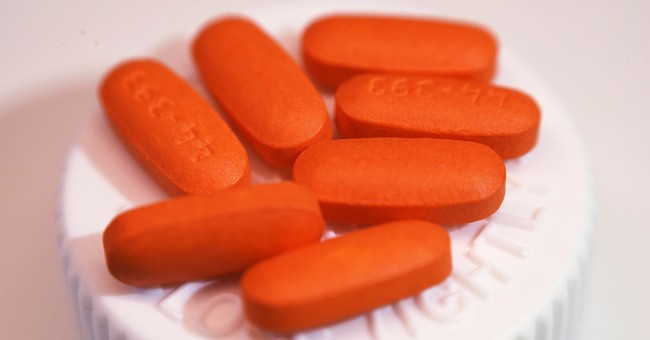 Is author Joyce Carol Oates suggesting that Donald Trump is a pedophile?