Turns out that like Seattle, there’s been a continuing smaller barricaded ‘autonomous zone’ in Minneapolis that hasn’t gotten a lot of attention.

But of course it’s not good for the folks in Minneapolis and particular the businesses in the area being occupied.

The owner of an auto repair said he was violently attacked while in his office by someone who came from this nearby zone which they are calling “the free State of George Floyd.”

“I was in my office and I heard a noise. I was talking to the guy and I woke up after that in the hospital,” he said. “He broke my computer and took stuff out of my desk.”

First responders were prolonged during attempts to reach the business because of hostile crowds, according to Dan’s wife, who wished to remain anonymous out of fear of retaliation. She said the area is filled with barricades, making it difficult for police and medical personnel to navigate and respond to emergencies in a timely manner.

“It is difficult for ambulances to even come in here when they have to remove some of these things to get through,” she said.

The Minneapolis Police Department said it took 14 minutes to respond to the assault with an EMS crew, KSTP-TV reported.

“The crowd from the George Floyd Memorial began moving toward us and people were hollering that they were going to kick our a—- and that we would have to kill them,” an internal police report obtained by the news station said.

While police disputed calling the area an “autonomous zone,” saying they are able to police every area in the city, they also acknowledged that the BLM folks in the area have created problems. “We have people throwing items at our officers as they’re trying to get Narcan to a woman that overdosed,” police spokesman John Elder added. “There are certain pockets of this city where we meet substantial resistance.” They also said they are “in negotiations” with people occupying the area and are working toward a “phased reopening.”

How are they “in negotiations” and working toward “reopening” if there isn’t a zone and if it hadn’t shut an area down? Why play semantic games? Clearly there’s an issue to getting help in to people.

How big is this area? The shop owner’s wife gave a clue, saying there were “four blocks” of hundreds of people and businesses who were being held captive under siege. She said that the guy who assaulted her husband even came back with a bat and a gun and threatened them.

KTSP: “The barricaded zone is a one-block radius from the intersection of Chicago Avenue South and East 38th Street, flanked on the north and south by 37th and 39th streets and on the east and west by Elliot and Columbus avenues.”

So are the Minneapolis politicians going to let it go until they have a tragedy like Seattle had? 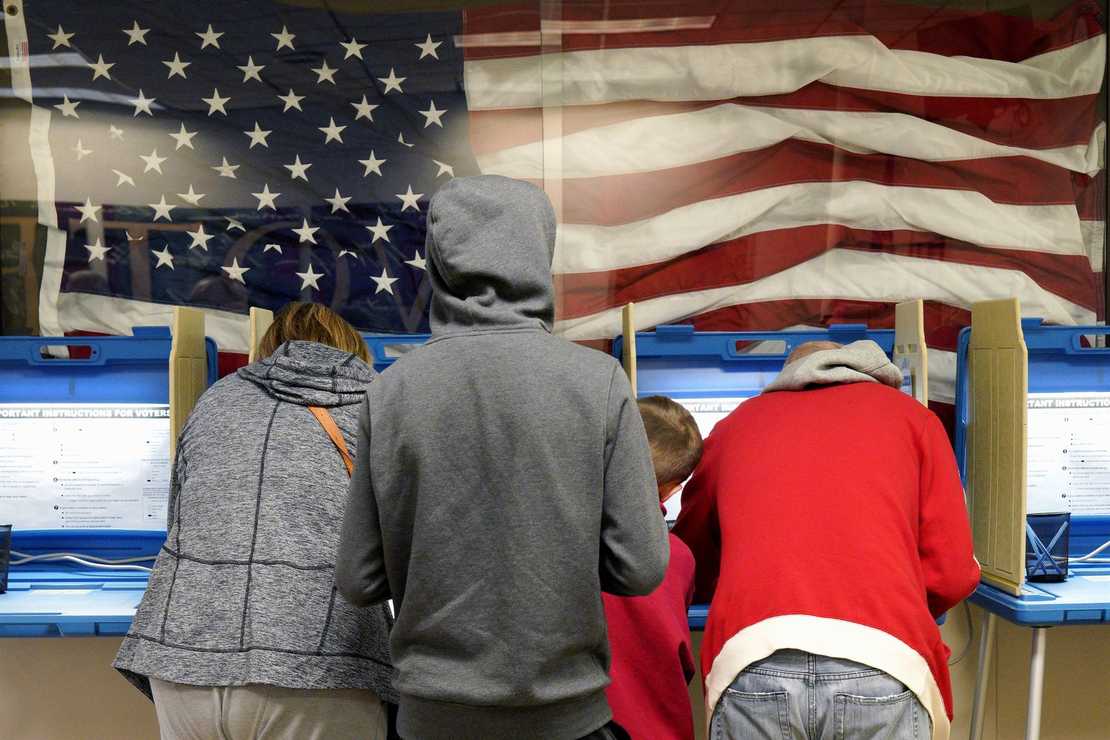 The Expert™ Tom Nichols outraged over black woman who dared nod during Trump's NBC Town Hall, calls on journos to doxx her (and they did)