As we reported earlier, the Biden team reportedly refused to allow an inspection for an earpiece or any assistance device prior to the debate, and they were asking for two breaks during the ninety-minute debate.

Then there was a further report from Ebony Bowden of the New York Post that, according to her source, the Biden team had originally agreed to the inspection and backed out. That, of course, raised all kinds of flags.

So now, finally, the media is asking the Biden team about the controversy. Guess what? They’re still not giving straight answers.

The Biden team has denied they asked for breaks, saying it’s ridiculous to talk about earpieces and trying to deflect to raising false statements about Trump.

“If we’re playing that game, then you know, the Trump team asked Chris Wallace not to mention the number of deaths from covid once during the debate,” adds @kbeds. “You can consider that confirmed from the Biden campaign. See how easy that was to try to throw up a distraction?”

Asked to clarify whether Biden’s campaign had initially agreed to have candidates inspected for earpieces before the debate, @SymoneDSanders: “This is so ridiculous. This is absolutely ridiculous”

What’s ridiculous about it, Symone Sanders? It’s a perfectly normal procedure for such an event.

“This is a lie and it never happened. The Biden campaign is trying to distract from the facts that he won’t submit to an inspection for earpieces, won’t take a drug test, and needs multiple breaks during the 90-minute debate." https://t.co/SZXMeIANi0

But guess what I’m still not hearing? Any agreement from the Biden people to allow the inspection. They’re still deflecting. If there is no earpiece, why not allow the inspection? Why not take the drug test? Trump’s willing to do both, why isn’t Biden?

If they were trying this hard to put all these conditions on the debate, it’s going to be something else this evening. 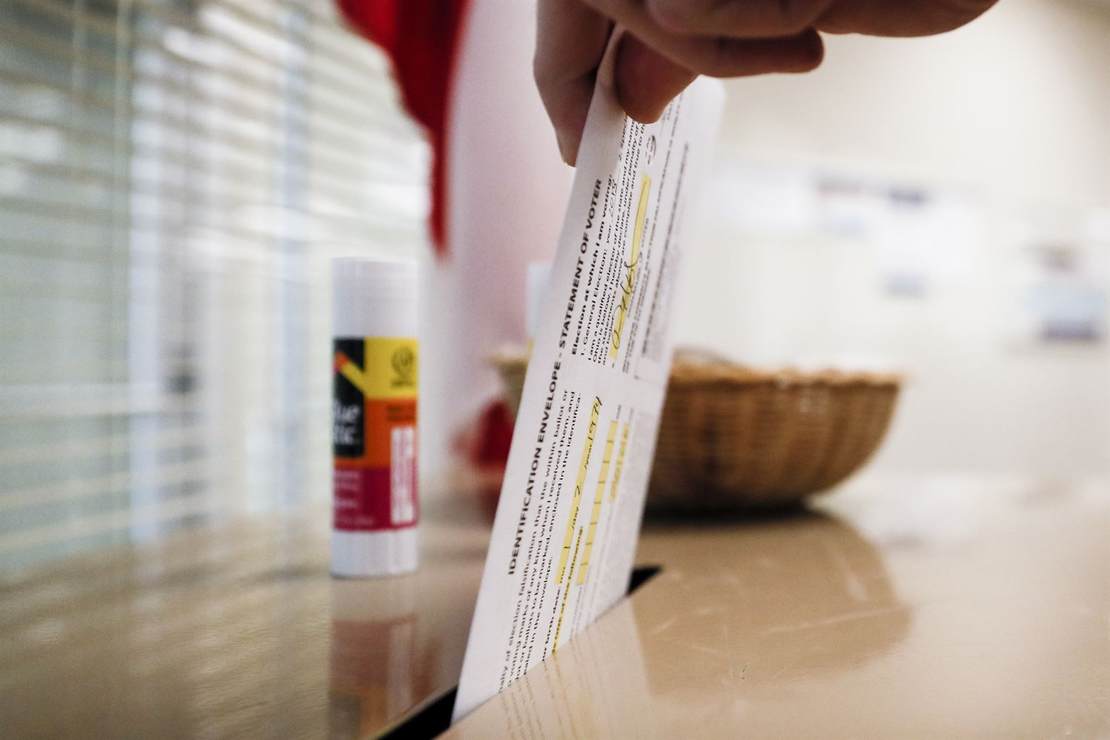