Multiple reports have said that the Las Vegas shooter used “bump stocks” — a device that allows one to fire a semi-automatic weapon at speeds approximating that of a fully automatic weapon. Susan Wright took a look at them earlier today in this post, which contains video of the devices in use. The New York Times elaborates, and says there is a renewed effort to ban them now:

Bump stocks are legal and inexpensive, with some versions advertised for $99.

A standard stock is firmly fixed to the rifle. But a bump stock allows the body of the rifle to slide a short distance back and forth, harnessing the recoil energy of each shot. The shooter does not move the trigger finger; instead, the weapon bounces, or “bumps,” rapidly between shoulder and finger.

In 2013, Senator Dianne Feinstein of California proposed outlawing bump stocks, but Congress has not acted on her proposal. She proposed a ban again on Tuesday.

It does not appear that this device has been used often (ever?) in past mass shootings. But with the copycat phenomenon, there is a good chance others will try in the future.

Why make it easy for them?

The concern will always be that the left will come after more and more guns. They’ll want to take all semi-automatic firearms, for example.

Well, they will try. And we won’t let them.

I’m open to hearing the arguments against such a repeal. But I’m skeptical.

And I think a lot of people agree with me.

So if you like bump stocks, probably best to get them now. Because I have a feeling they may be outlawed relatively soon.

U.S. Appeals Court Refuses to Stop the Bump Stock Ban. But Does it Matter? 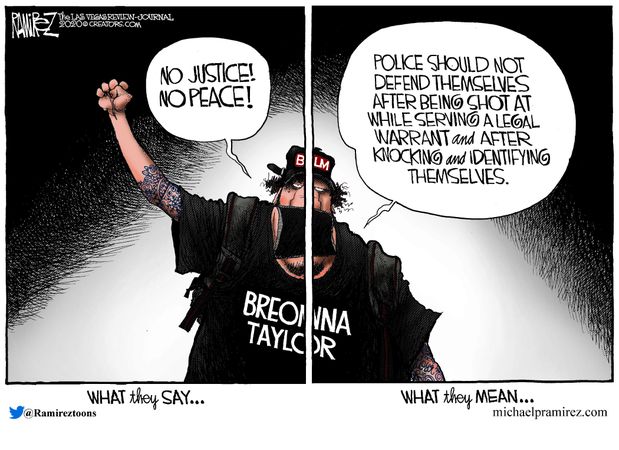