SHUT UP! Bergdahl May Get a Lower Sentence…Thanks to Trump

The Yammerer in Chief has pulled another doozy. On October 16, after a campaign in which he suggested that Bowe Bergdahl should be executed or returned to the Taliban, President Trump said: “I think people have heard my comments in the past.” The New York Times reports that Trump’s running his stupid mouth may have earned Bergdahl a lower sentence, as the judge will treat it as “mitigating” evidence:

President Trump’s harsh criticism of Sgt. Bowe Bergdahl, who walked off his Army post in Afghanistan in 2009 and was captured by the Taliban, will weigh in favor of a lighter sentence for the sergeant, a military judge said on Monday.

“I will consider the president’s comments as mitigation evidence as I arrive at an appropriate sentence,” the judge, Col. Jeffery R. Nance of the Army, said during a hearing at Fort Bragg. The judge is expected to sentence Sergeant Bergdahl in the next few weeks.

The judge rejected a request that he dismiss the case or cap the length of the sentence on the grounds that the president’s comments had precluded a fair hearing. The judge said he had not been influenced by the remarks and that the public’s confidence in the military justice system had not been undermined.

If you don’t already see the problem, the judge’s remarks may seem confusing. How could he say he “had not been influenced by the remarks” and yet say that he “will consider the president’s comments as mitigation evidence”? Once you do see the problem, these remarks make perfect sense together. This is not some judge trying to make Trump look bad. This is a judge doing his best to react to the terrible position that Trump put him in.

Andrew C. McCarthy explained this a week ago, in a post that presciently predicted that Trump’s comments would cause a problem for the Bergdahl prosecution. McCarthy’s post was titled On Bergdahl, Maybe Trump Could Try Saying ‘No Comment’:

I have explained why presidential commentary can compromise criminal investigations to the great advantage of the guilty. The president is the head of the executive branch. Federal prosecutors are his subordinates, as are federal investigators. When he spouts that someone should be prosecuted or sent to jail, the courts do not slough off such commentary as mere opinion or political hyperbole — even if, as in Trump’s case, the president is a non-lawyer. If charges are eventually brought against the person subjected to a presidential outburst, that defendant will move to have the case dismissed on due-process grounds. . . .

The problems posed by presidential commentary are considerably worse in military prosecutions. . . [M]ilitary justice is a unilateral executive-branch system. Even the appellate courts, including the U.S. Court of Appeals for the Armed Forces, lack structural independence. No matter how scrupulously the military courts conduct the proceedings, there can still be a perception that a conviction was rigged. Furthermore, while the U.S. Supreme Court — the Constitution’s ultimate, independent judicial authority — has the power to review military cases, its jurisdiction is discretionary. It need not review any military cases and only rarely accepts such appeals.

You might figure this means that a soldier targeted by presidential commentary is sure to be railroaded. In reality, the tendency runs in the opposite direction. The military takes great pride in its first-rate justice system. In word and deed, that system communicates to those who enlist in our armed forces that an American soldier’s rights will be zealously safeguarded. Military courts bend over backwards to refute any notions that their proceedings have been infected by improper influence from the upper ranks.

I have bolded certain parts of McCarthy’s excellent writing to emphasize the parts that best explain the judge’s comments. When someone who wants to be seen as neutral is accused of favoring one side, that person will often bend over backwards to favor the other side. Here, the judge is saying: the President’s comments don’t affect me . . . why, if anything, I’ll use them in Bergdahl’s favor, not against him.

McCarthy explains that this is especially irresponsible of Trump because the judge had already indicated displeasure with Trump’s campaign comments — but had said he would not be influenced by them because Trump was not yet President when he made them. So Trump was on notice that the judge would react badly to further Trump comments made as President. Yet the occupant of the Oval Office just had to open his mouth again as Commander in Chief. As always, it’s all about him, and not the country he claims to serve.

Diehard Trump supporters like to say that critics should look at what Trump does, not what he says. Indeed, I recently wrote about the distinction myself, in a post titled What Trump Says Vs. What Trump Does. While I concluded that Trump’s actions have mostly been OK, and his words often harmless distractions, I also reminded readers that words coming from the Oval Office have consequences, saying: “Here’s the thing, Trumpers. Words do matter.” Sometimes what a President says has real-life consequences. I focused on the possible damage to foreign policy, while McCarthy’s focus is the enforcement of criminal law:

Ardent Trump fans find their man’s shoot-from-the-hip style to be a refreshing break with politics as we know (knew?) it, confirmation of the real-estate mogul’s authenticity as the voice of the everyman. Those who suggest the president might try being more, well, presidential, quickly find themselves the target of Trumpist venom.

Yet it is a stubborn fact that when the president of the United States says something, it matters. Assuming he thinks about them at all, Donald Trump may intend his more provocative digs and tweets to be mere campaign-style red meat to keep the flock energized. But he is President Trump now. Especially in the legal arena, his mindless and occasionally obnoxious banter is significant. It can undermine the enforcement efforts of the police, prosecutors, military, and border-patrol agents whom he so enthusiastically champions.

Now, it may undermine the court-martial of Bowe Bergdahl.

Trump was warned. But he didn’t listen. Now, a deserter whose actions likely caused the deaths of several of his comrades may very well get off lighter than he otherwise would — just because Donald J. Trump couldn’t keep his damned mouth shut. 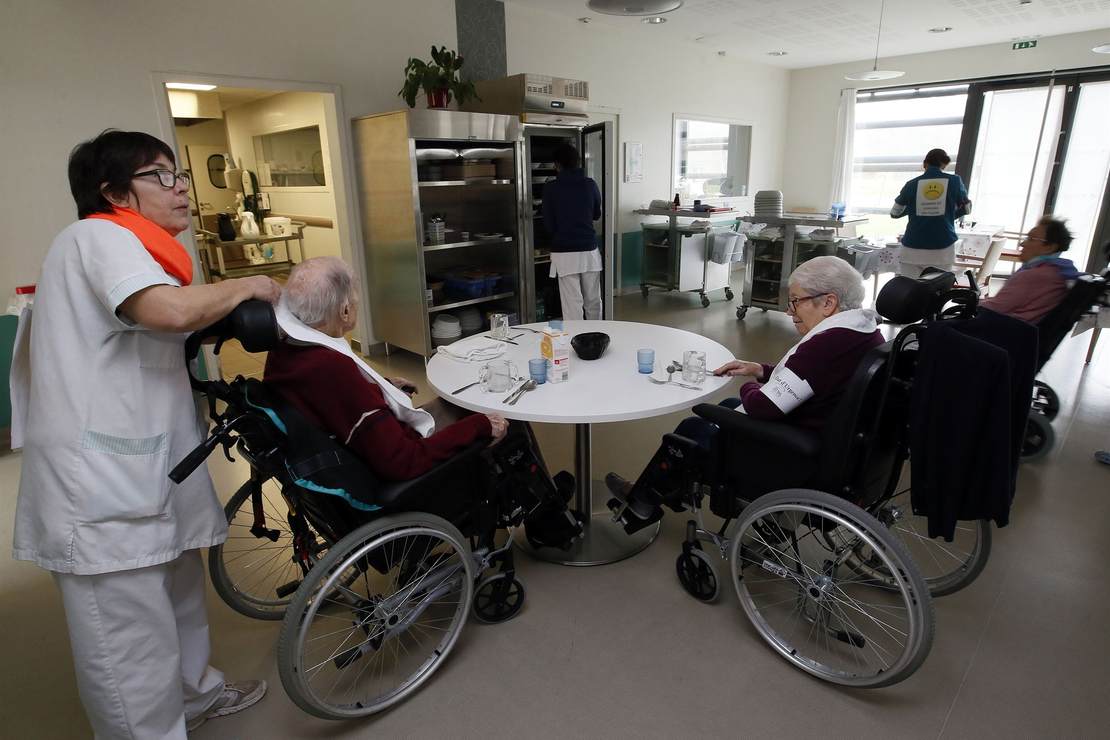