New York Times columnist Bret Stephens is the quintessential “conservative” columnist at a big-city newspaper. He has suggested that the Second Amendment should be repealed, has said he can never vote for a Republican again after the Roy Moore debacle, and openly wishes that Hillary Clinton were in the White House. In other words, like Jennifer Rubin at the Washington Post, he is in many ways a CINO: Conservative in Name Only.

I understand how the Internet works: this means that 95% of people will automatically discount anything the man has to say. But for the 5% of you that remain, put aside your disdain for the man himself and consider some of his points in this column, even as we Trump critics consider some of the points that Trump supporters would make in response.

Stephens opens with a nice summary of some of the successes of the Trump White House:

And, of course, Neil Gorsuch on the Supreme Court. What, for a conservative, is there to dislike about this policy record as the Trump administration rounds out its first year in office?

It’s a good question. You might not agree that every accomplishment on this list is a good thing (I don’t), but most conservatives will see the list as quite good on the whole (I do). Some of us are disappointed by what we consider to be more significant and fundamental failures, such as the inability to repeal ObamaCare, or the utter lack of interest in controlling spending. But these shortcomings can hardly be blamed exclusively on Trump; they result primarily from the failures of Congress, the electorate, and ultimately our very system of government itself. Given these constraints, Trump has certainly done much to make conservatives happy — more than many of us expected.

So what’s the problem? Stephens says that it begins with the importance of our culture:

Can I still call myself conservative?

The answer depends on your definition. Here’s one I’ve always liked: “The central conservative truth is that it is culture, not politics, that determines the success of a society,” said the late Daniel Patrick Moynihan. To which he added: “The central liberal truth is that politics can change a culture and save it from itself.”

More specifically, Stephens worries about the effect that an immoral president has on our culture:

This is the fatal mistake of conservatives who’ve decided the best way to deal with Trump’s personality — the lying, narcissism, bullying, bigotry, crassness, name calling, ignorance, paranoia, incompetence and pettiness — is to pretend it doesn’t matter. “Character Doesn’t Count” has become a de facto G.O.P. motto. “Virtue Doesn’t Matter” might be another.

But character does count, and virtue does matter, and Trump’s shortcomings prove it daily.

Conservatives may suppose that they can pocket policy gains from a Trump administration while the stain of his person will eventually wash away. But as a (pro-Trump) friend wrote me the other day, “presidents empower cultures.” Trump is empowering a conservative political culture that celebrates everything that patriotic Americans should fear: the cult of strength, open disdain for truthfulness, violent contempt for the Fourth Estate, hostility toward high culture and other types of “elitism,” a penchant for conspiracy theories and, most dangerously, white-identity politics.

Online, I often see this impatiently brushed aside, as people tell me angrily to “get over it” and completely ignore Trump’s character and what Trump has to say. Concentrate only on his accomplishments! I am told. (By the way: the same people who say that the words of the President of the United States are unimportant get very upset at my words. It’s almost as if a double standard is being applied!)

As I get older, phrases like “I don’t know” and “I could be wrong” seem more important. When I review the list of Trump accomplishments in one year, I’m disappointed that we still have ObamaCare and a huge debt with no prospect of relief in sight. But I don’t know that Hillary Clinton would have been better, and the list Stephens cites strongly suggests she would not have been. And while I worry about the effect that Trump’s character will have on our culture, the fact remains: I could be wrong about that. Maybe we will bounce back the second he is out of office, and there will be no lasting dent in our culture.

I’d like to gently suggest to Trump supporters that the opposite just might be true. Do you know what damage is caused to the culture by having a serial liar and bully in the White House? Have you seen a normalization of mindless alpha-male silliness since Trump became a candidate? Are you sure that the damage to the Republican party and the country generally is worth the tradeoff for the above-named policy gains?

Could you be wrong?

Part of what irritates Trump supporters about NeverTrumpers, I think, is the seeming self-righteousness about their position. “We are the only ones who care about principles” is the message Trump supporters hear, whether NeverTrumpers mean to convey that or not. I have never used the term “Never Trump” to describe myself, but as someone who is a frequent critic of our president, I try harder each day avoid adopting a self-righteous attitude. I don’t always succeed. But I’m trying.

I’ll point out that 1) taking a modest stance doesn’t garner attaboys or clicks, and 2) not all Trump supporters are real big on modesty or avoiding self-righteousness. There is a cottage industry of columnists who like to beat their chests with mocking references to the “irrelevance” of the NeverTrumpers. These columns do very well. If you love those columns, you might not like my position or this post. I understand that. You can’t please everybody.

But I ask the more thoughtful among you to reflect on what Stephens has to say here. To consider whether you know that having Donald Trump in the Oval Office is a bet positive in the long run. To consider that you might be wrong.

As I continue to watch Trump’s performance in the next three (seven?) years, I’ll try to do the same. I’m very pleased with a lot of what has been accomplished. I don’t know that his presidency will be a net negative. It feels to me like he has done a lot of damage to our culture.

But I could be wrong. 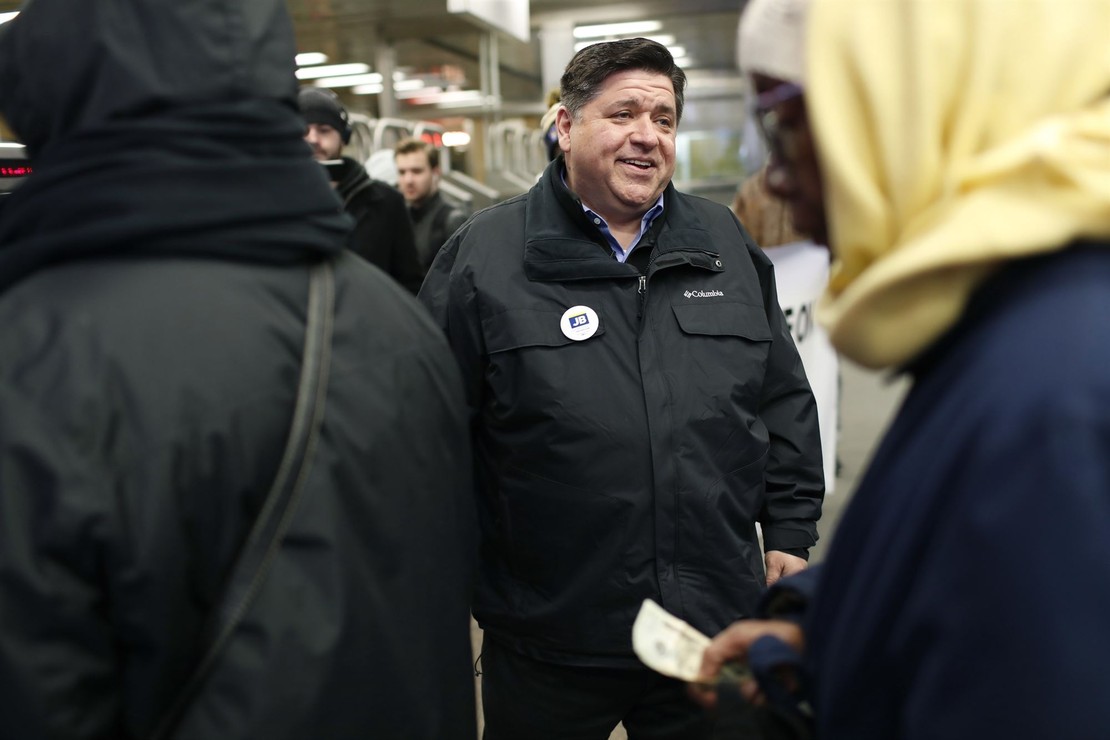