Durbin: The Term “Chain Migration” Is Offensive to Blacks

So as we all know, Donald Trump issued a series of tweets this morning concerning the allegation that he called Haiti and African countries “sh*thole countries.”

Trump said “this was not the language used” — but specifically denied only 1) that he insulted Haitians as opposed to criticizing their country, and 2) that he said “take them out” about Haitians. (Some interpreted this as a denial of the “sh*thole countries” phrase; I’m not so sure.) Then Senator Dick Durbin came out and said that, yes, Trump did say all that — although apparently he used the word “sh*tholes” to describe African countries, not Haiti. Durbin even said the word “sh*thole” out loud.

OK, fine. I want to focus on a different aspect of Durbin’s statement — because it shows his ability to be absurdly sanctimonious with a straight face. Namely, he claims that he told the President that “chain migration” is offensive to black people, because they came here in chains. Yes, he really said that. Here’s the video of Durbin:

DURBIN: When it came to the issue of “chain migration” I said to the President: “Do you realize how painful that term is to so many people? African Americans believe that they migrated to America in chains. And when you speak about ‘chain migration’ it hurts them personally.” He said: “Oh, that’s a good line.”

You have to hand it to Durbin, that he was able to pull that off without cracking up.

By the way, I guess this is kinda burying the lede, but this blog has obtained exclusive audio of the President’s remarks on immigrants. It turns out that he was profane, but everybody got the quote wrong, as you can hear in this short clip from the meeting. Must Credit Patterico!

America's Jews and Christians Are Failing the Test of Their Lives

America’s Threats In The Big Picture 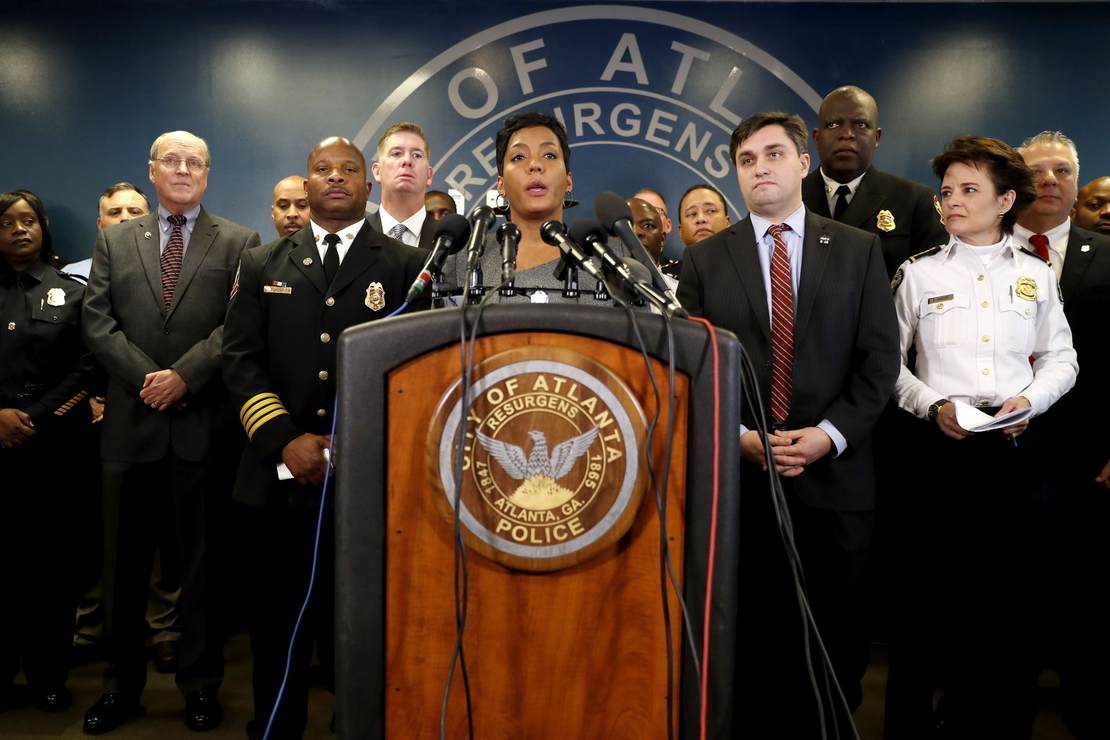