WATCH: Gov. Matt Bevin Gives The Media A Piece of His Mind (Video)

At a press conference on Friday, Kentucky Governor Matt Bevin (R) gave the media what they asked for and delivered a point by point rundown on why he, according to them, gives short shrift to news reporters.

Bevin addressed several issues he says the media is deliberately falsely reporting or simply not doing “a little homework” on before running the stories simply because they don’t agree with him politically. He points specifically to the “breaking” story that Bevin hadn’t paid his taxes yet.

What wasn’t reported was that Democratic Louisville Mayor Greg Fisher owed twice as much of the same tax and hadn’t paid his either. All of which was legal for both men, as Kentucky has three windows in which one may pay their owed taxes.

Local media have most recently fixated on the purchase price of his house. A story that Bevin claims has at least one reporter acting like “Peeping Tom.”

Bevin also mocked the characterization by the media of an appointment to the board of the chronically failing Kentucky Retirement System as a “reward.”

“Really? You think that’s a lottery pick? Do any of you want to sit on the worst-funded pension system in the state that has been ignored year after year after year?”

The entire 13-minute video is worth watching and available below:

Attn Gov. Matt Bevin: There Is No Link Between Violence and Video Games

UH OH! Joe Biden's 'Scranton vs. Park Avenue' line of attack is NOT going over well with MSNBC's Stephanie Ruhle 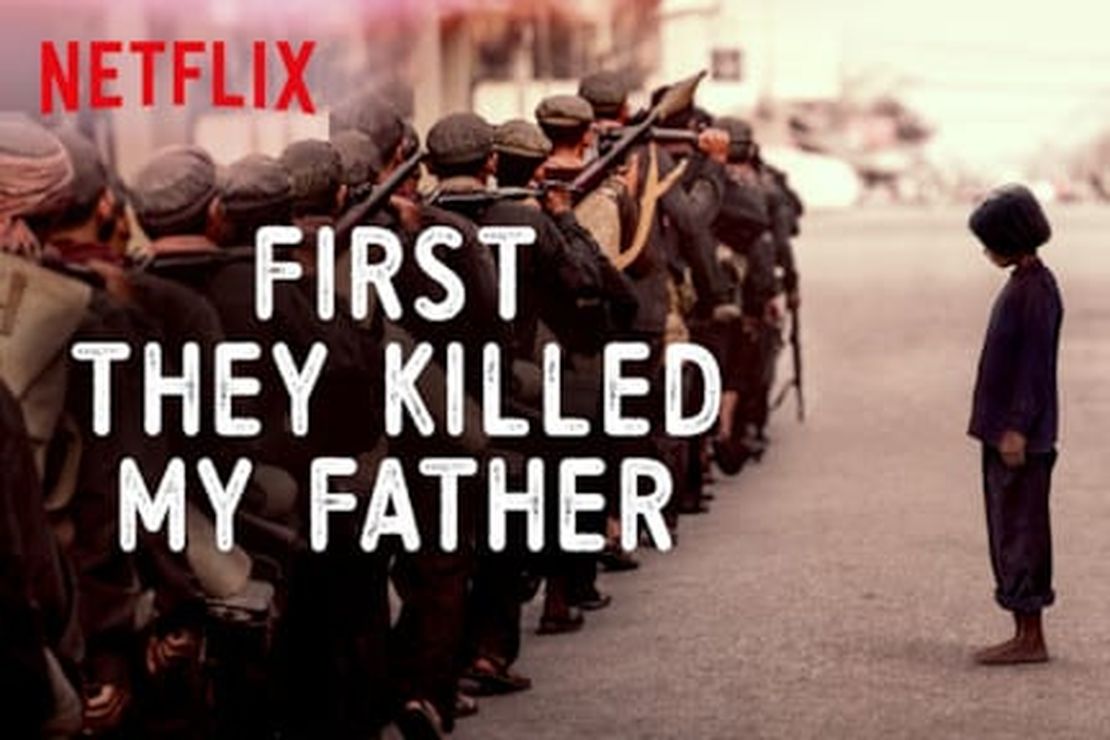