A Must-Watch: The O’Donnell-O’Reilly Meltdown Mash-up You Didn’t Know You Needed

Mediaite published leaked video it received of MSNBC’s Lawrence O’Donnell melting down in spectacular fashion while off-air on August 29. The video is exactly what you’d expect from O’Donnell’s ilk: Lots of swearing and over-the-top outrage that would make his Irish ancestors proud.

Of course, it brought recollections and comparisons to another Irish-American television host’s epic meltdown. Bill O’Reilly’s famous “We’ll do it live!” video lives in infamy.

Naturally, a mash-up video was a must in the age of the internet and our friends at the Washington Free Beacon did not disappoint. It’s simply hilarity perfected.

Lebron James Was Pumped About Anthem Protests at NBA Restart: ‘I Hope We Made Kaep Proud’

Nice work, guys. (And by “guys” I mean people of all genders working there, obviously).

Lebron James Was Pumped About Anthem Protests at NBA Restart: ‘I Hope We Made Kaep Proud’

Sweden’s Herd Immunity Pays Off, Sees Sharp Decline In COVID Cases While the Rest of Us Cower

Trump Unholsters and Fires on NBC Reporter - You Don't Know Me, Dude

Kira Davis: Am I The Only One Who Finds The Current Madness Disturbingly Familiar? “He’s willing to put democracy on the block” 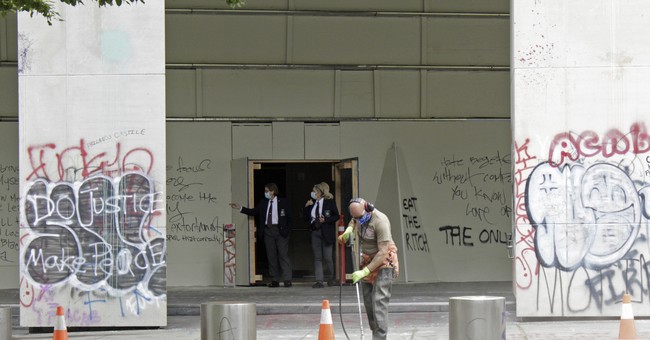 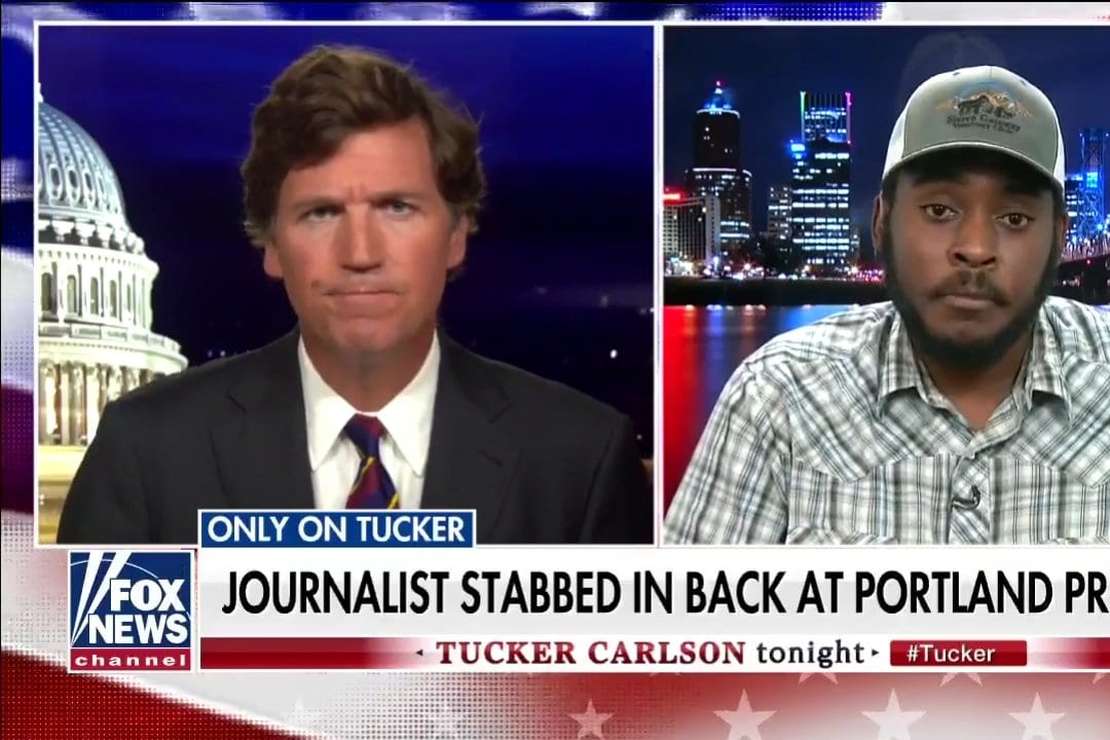