On Thursday, a report by the New York Times claimed via sources that Donald Trump ordered the firing of special counsel Robert Mueller last June.

Fox News perennial host and Trump sycophant, Sean Hannity, dismissed the Times‘ story as an attempt to distract you. Distract you from things like the ultra-pressing Hillary email scandal and stuff, you know.

Hannity said he had checked in with many of his super-special sources and none of them were confirming the Times‘ story.

Hannity had to backpedal as he was informed of the fact that Henry, Hannity’s own station’s chief national correspondent, had confirmed via his sources that the story was true.

Sean Hannity: The New York Times is trying to distract you. They say Trump tried to fire Mueller, but our sources aren’t confirming that!

After admitting his mistake, Hannity did a hard shift to a police chase. To, you know, “distract” his viewers from his embarrassing screw-up.

People on social media were quick to point out how Hannity handled the mistake.

Apologies to @MEPFuller but I found additional video that adds context to what Hannity said last night. pic.twitter.com/fb7kxR7XBt

The host was clearly seeing enough of the Twitter reaction that he responded with a bizarre tweet with a New York Times photo of himself, which for some reason he tinted himself green like The Incredible Hulk.

Also liberal sheep think I should run wild with @nytimes anonymous sources and not confirm myself. Sure, I trust @nytimes that put this picture on the cover of their magazine (I added the green)

Exactly when do we call for a wellness check for Sean? 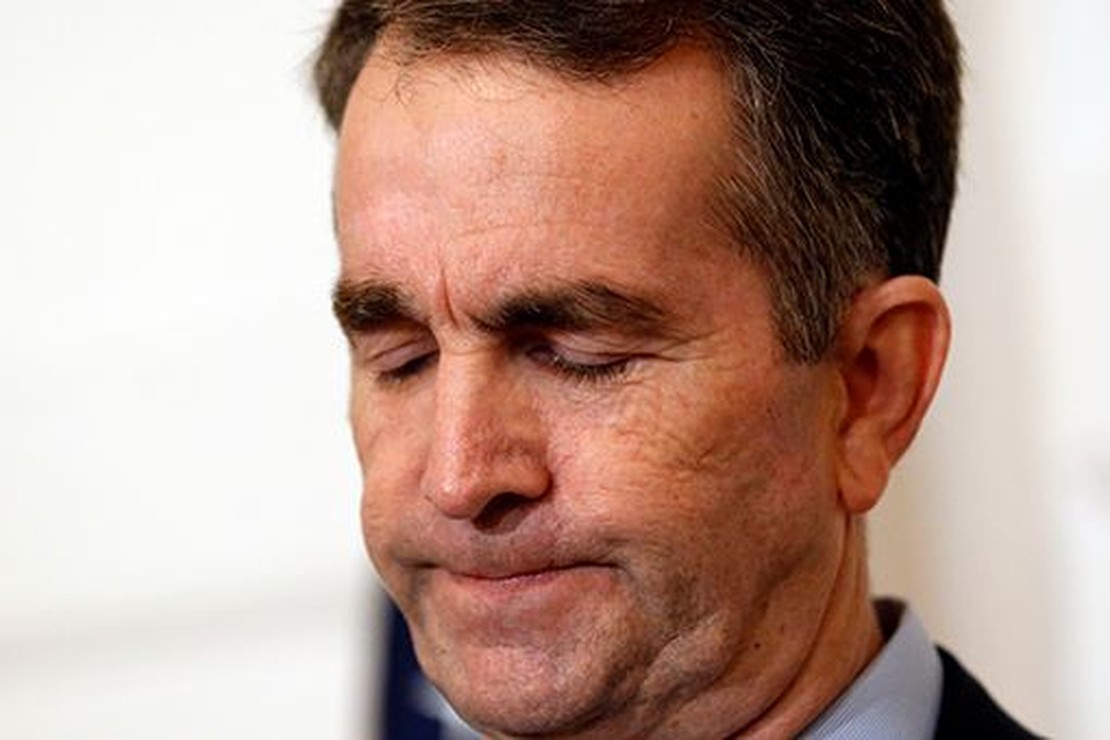