House Speaker Paul Ryan took a few minutes during his time on the House floor Friday to talk about his longtime friend Charles Krauthammer’s passing yesterday.

“He wrote the most vigorous commentary of our time,” Ryan began.

“He had a beautiful mind and a wonderful, wonderful way about him,” he went on. “Simply put, I loved this man.”

Ryan went on to say,

“He had this unique ability to take the issue of the moment and place this perfectly in the context of bigger things. “America is the only country founded on an idea,” he would say. And his vocation was the defense of that idea.

As big as his intellect was, there was just absolutely no arrogance about him. He was good company. He was gracious. He was curious.

You take any topic and he had already thought through his argument, your argument, and all of the counter arguments before you even got started to think.

He was always willing to join the fight but with good cheer. He enjoyed it, he reveled in it, and he excelled at it. He used his immeasurable gifts to contribute to our civic discourse. He did it civilly and we are all the better for it.

We will be wiser for what he has done for us. I only hope and pray we can emulate his spirit and sense of wonder and his sense of civility. The House and this nation are in his debt and our prayers are with his family.” 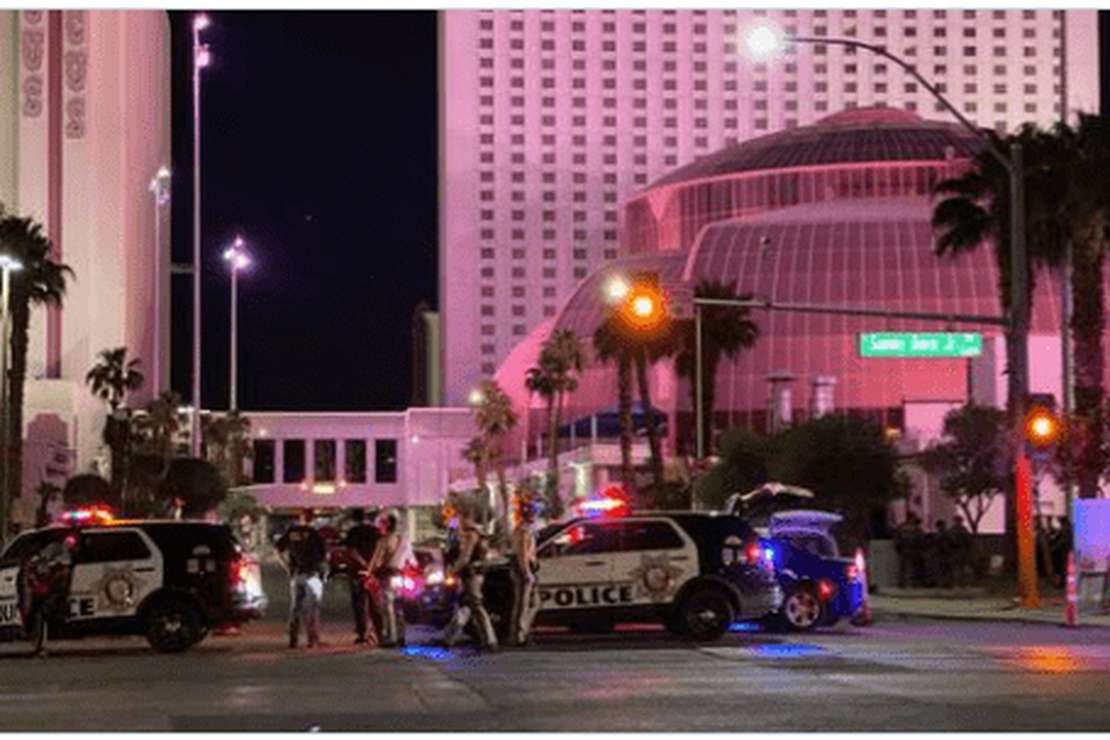