Iran’s regime is waging, these past few weeks, an intensive campaign to lift international and US sanctions against the country under the pretext that those sanctions undermine the country’s capacity to effectively fight the coronavirus infection. Serious doubts remain, however, as to the true effects of those sanctions on the current situation. In fact, Iran has eclipsed all other affected countries as the epicenter of an emerging coronavirus pandemic.  Even China, where the novel strain of the virus originated, began reporting new cases that are traceable to Iran. This goes to show that the Iranian government’s handling of the outbreak has been so bad that it is even threatening to make the situation worse in other countries that have taken proactive steps to contain the spread of illness.

The Iranian epidemic is a testament to general government incompetence. But perhaps more importantly, it is also a testament to the damaging effects of public disinformation in the face of a public health crisis. Iran’s theocratic dictatorship has maintained increasingly strict control over domestic media throughout the 41 years of its rule. And since the advent of Internet communication, it has been cracking down in ever more sophisticated ways on the free exchange of information among the public. In response to the outbreak of nationwide protests last November, the regime even went so far as to cut off Internet access all across the country, for several days.

Similar measures were taken in response to new protests in January, and it was into this atmosphere of elevated media repression that the COVID-19 epidemic entered the following month. Somewhat ironically, the January protests were focused around the issue of Tehran’s habit of public disinformation. Specifically, they emerged in response to the revelation that authorities had attempted to cover up their responsibility for the downing of Ukraine International Airlines Flight 752, on January 8. Critics of the Iranian regime have understandably connected that incident to the coronavirus situation, insofar as both showcase the authorities’ tendency to put their own public image ahead of the welfare of the Iranian people. But this is something that those critics – including vast swaths of Iran’s own population – have fully recognized for a very long time.

Amidst anti-government protests, including but not limited to last November’s uprising, activists have been heard to chant lines such as, “Forget about Syria; think of us!” That slogan reflects widespread awareness of the regime’s disregard for its people’s economic hardships. These have only been exacerbated by Tehran’s commitment to expensive and self-aggrandizing acts of foreign influence and force-projection. That sort of wasteful spending left the regime even more unprepared to deal with a domestic health crisis than it otherwise would have been. The effects of that spending are far more detrimental to the Iranian people than are any Western sanctions, which invariably include exemptions for medical supplies and other humanitarian goods.

Without evidence or explanation, the spokesperson for Iran’s Foreign Ministry has accused the US of “lying” about its motives in offering aid. At the same time, Iranian security forces have sought to retaliate against anyone who dares to point out that the Islamic Republic might need foreign help. Dozens of people have been arrested for “rumor-mongering” online, and the judiciary has promised to impose sentences of between one and three years, plus flogging, on anyone who contradicts the official estimates of the number of infections and deaths from coronavirus in Iran.

But those official estimates have been spectacularly misleading since the beginning. The lies began with the regime’s refusal to acknowledge the outbreak for more than two weeks after the first cases were recorded. That decision was influenced by the desire to promote the highest possible turnout at anniversary celebrations for the Iranian Revolution, as well as parliamentary elections on February 21. Obviously, this placed the public at a dramatically increased risk. Yet the regime might have maintained the same denials for even longer if it hadn’t ultimately needed to use coronavirus as an alternative explanation for low voter turnout after most Iranians boycotted the polls. And authorities might not have acknowledged as many deaths as they had, if not for the influence of all those who have risked arrest by sharing eyewitness testimony about an out-of-control situation.

According to the Ministry of Health, around 2,234 people have died from coronavirus until March 26, out of more than 29,406 infection cases. But according to the opposition National Council of Resistance of Iran, the death toll is over 12,400 in 224 cities.

One thing seems clear: The gap between independent reporting and the regime’s narrative about the Iranian coronavirus continues to expand. And to the extent that government authorities are doing anything to address the situation, they are acting upon their own false numbers.

This trend can be expected to persist unless the international community puts sufficient pressure on Tehran to reveal the truth about how badly it bungled the initial response to the outbreak. At that point, it will no doubt fall to the World Health Organization and other international bodies to begin cleaning up the regime’s mess. But, of course, it is absolutely vital that they do so, since Iran’s policies of lies and obfuscation pose a threat not only to the Iranian people but also to the entire world. 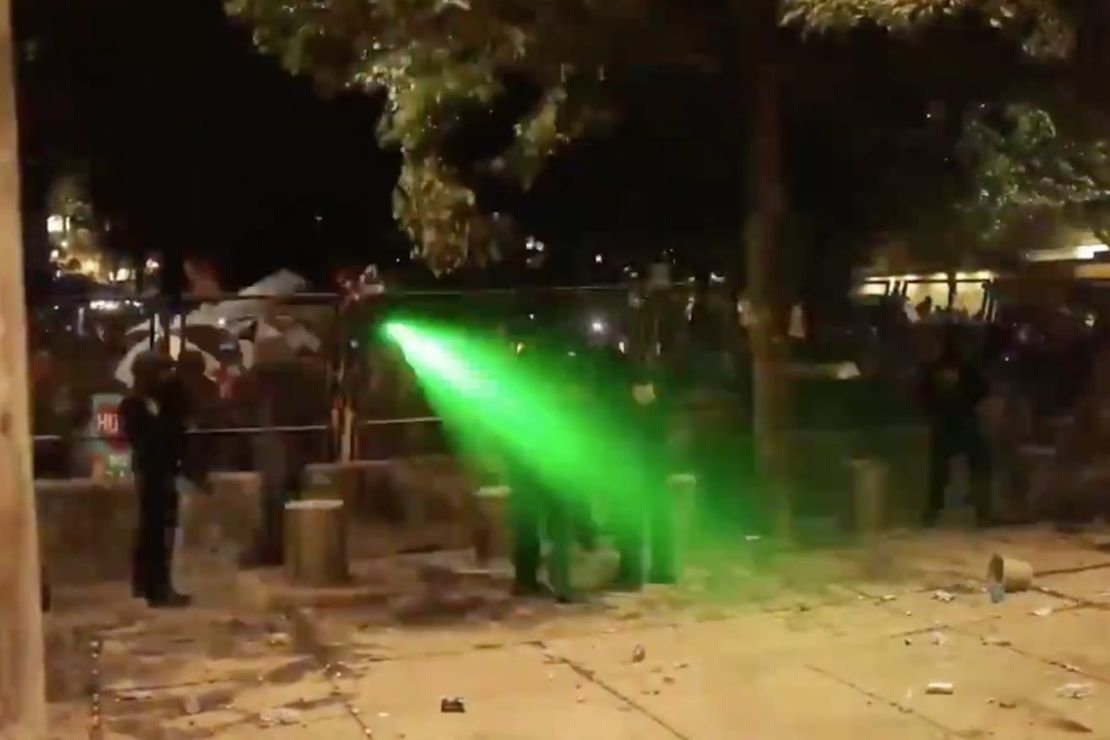