The Democratic Party Continues Alabama’s History of Bigotry And Intolerance

Governor George C. Wallace became known as one of the most intolerant men ever in American History when he gave his infamous Schoolhouse Door Speech in which he pledged to block the schoolhouse door to prevent two black students from enrolling at The University of Alabama, Tuscaloosa. This gave the State of Alabama an evil reputation that it continues live down to this day.

Regrettably, the Democratic Party of Alabama has found yet another hate-mongering bigot with whom to embarrass our state before the rest of the nation. His name is Bill Maher, and he has a show entitled “Real Time With Bill Maher” that offers “edgy”’ and “topical” stand-up comedy. Here are some choice examples from a recent program.

“I don’t want to be crass, but I just hope that Marcus Bachmann takes all that, ya know, that rage that comes from repression and denial and brings it into the bedroom with her,” Maron said. “I hope he f*cks her angrily, because that’s how I would. And I’ve thought about it.”

“Just so you don’t get charged with sexism, because only Michele Bachmann was invo[lved] I sometimes think about f*cking the sh*t out of Rick Santorum,” Savage said to cheers. “Just ’cause I think he needs it. It’s not just women we are talking about f*cking. It’s like, ‘let’s bone that Santorum. I’d be up for whipping up some Santorum in Santorum,” Savage added

And just in case you think it’s mean-spirited and Rush-like to equate Bill Maher with Governor Wallace, here’s one more example of Mr. Maher’s comedic genius.

“And before you accuse me of equating the Casey Anthony verdict with Republican thinking — save your breath, I am,” Maher said. “I am. I’m equating them. If you’re a working-class American who still votes Republican then you don’t get to bitch about that verdict.”

If you are a student of primitive human anthropology, and wonder whether The State of Alabama Democratic Party will still give raucous standing ovations to fascist haters, you can join the Alabama Democrats at the Von Braun Center Concert Hall for an evening with the charming and talented Bill Maher. This display of bigotry and vileness reminiscent of the darkest and most shameful days of Alabama’s state history will take place starting at 7PM. Tickets are $100, and donations of bed sheets and crosses to burn (just like the Democrats here did in the good old days) are undoubtedly appreciated. The Democratic Party of Alabama can be reached at 1-(800) 955-3386 for comments.

The Key to Defeating COVID-19 Was Bravery All Along

Trump threatens to pull Republican convention out of North Carolina 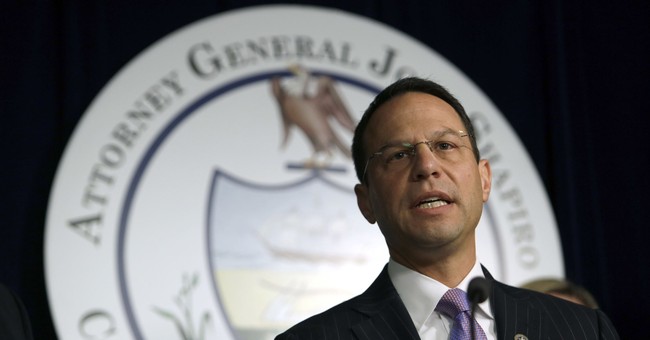