Federal Workers Make Me Embarassed To Be One Myself: ObamaCare Edition.

US bureaucrats are not as dumb as they seem. When asked if they wanted Glorious ObamaCare or the plan they had now they choose predictably. The Blog FedSmith is a good read if you work for the government or want better intel on the enemy. They figure prominently in today’s adventure in hypocrisy.

This week, we asked their views on being included in the new health care exchanges. There is apparently little debate among the federal workforce. Federal employees do not want to be part of the new system. Instead, they prefer to keep their current health plan based on a survey with about 2500 readers responding.

As you’ll see, you are more likely to find a Hipster in the Williamsburg Neighborhood of New York City that wants to join the Marines and invade Syria than you are to find a Federal Employee that wants to get kicked off of FEHBP and go try their luck on a HIX. Here are the actual polling questions.

Become part of the exchanges 2.8%
Continue with the current health insurance program (FEHBP) 92.3%
Not Sure 4.9%

The follow-up question was “If you are not sure, what in the (expletive) are you currently smoking?” Just kidding. The follow-up was directed to retirees.

Should federal employees be allowed to carry their health insurance into retirement as is currently the case or should they be required to enroll in Medicare?

Now why am I so chapped at the crack over someone demonstrating obvious common sense? Well, because the logic displayed by these Federal Employees over whether the A Number One policy of the So-Called Obama Administration was any good didn’t inform their voting patterns. If all of these people who hated ObamaCare in 2013 hadn’t voted for Obama in 2012, Mitt Romney would have boatraced Barack Obama in Virginia, Maryland and probably Delaware as well.

Had more of the fairly well-heeled Federal Retirees in Florida not voted for Obama instead of Romney, we wouldn’t even be having a discussion about whether we should support The Egyptian Army or The Syrian Rebels. We also wouldn’t be polling on whether the Federal workforce wanted to participate in a healthcare fiasco created under the aegis of a law that would have already been repealed.

This is what Peggy Noonan wrote about in her absolutely brilliant Op-Ed from 2005 entitled “A Seperate Peace.”

I suspect that history, including great historical novelists of the future, will look back and see that many of our elites simply decided to enjoy their lives while they waited for the next chapter of trouble. And that they consciously, or unconsciously, took grim comfort in this thought: I got mine. Which is what the separate peace comes down to, “I got mine, you get yours.”

That explains why 92% of the Federal workforce would rather snort Drano than go on a HIX while well over 60% of the buggers pulled the Obama/Biden lever in 2012. That explains why our government, our Congress and increasingly our nation is such a pathetic, dyspeptic, non-functional embarassment. They are not going to get it until they get it. They are not going to get it at all as long as they get away with their seperate peace. They got theirs and with the IRS administering ObamaCare, they’ll give you yours good and hard. These are embarassing days to be a Federal Worker. 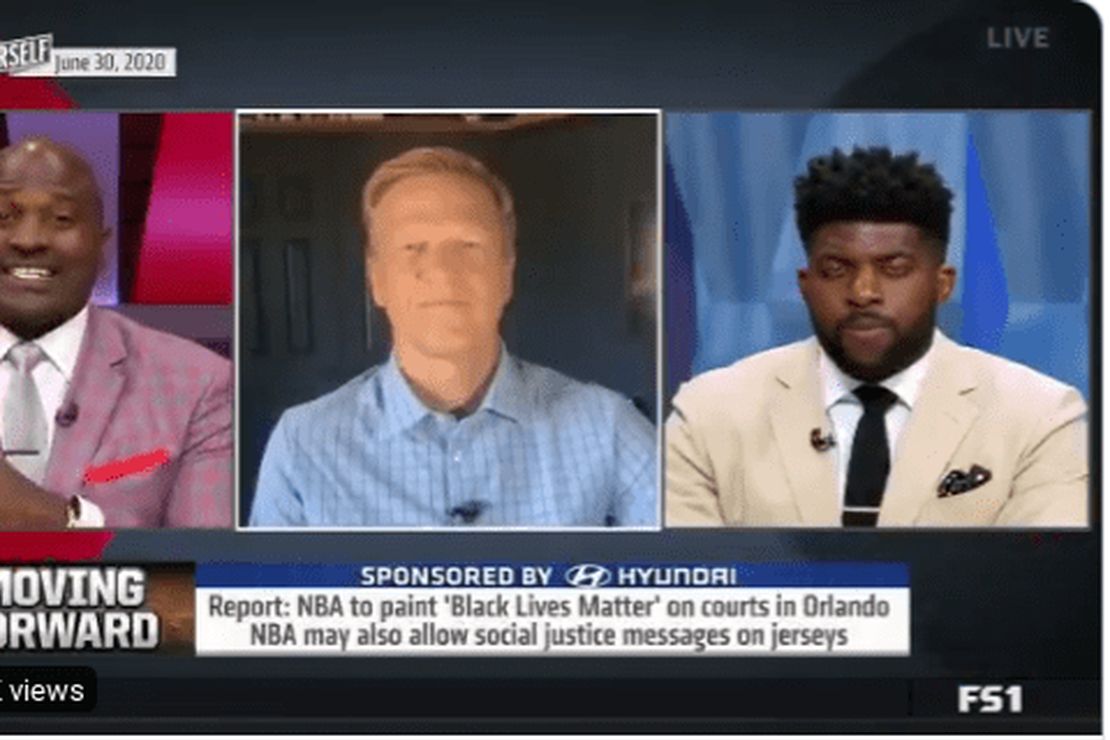