Immigration Lobbyist Wants to Limit Immigration Because of His Commute

A big-name immigration lobbyist wants to limit immigration because he believes immigrants are slowing down Beltway traffic and lengthening his commute to work.

Dan Stein, President of the Federation for American Immigration Reform, said during a C-SPAN appearance last week “I get up in the morning at 4 o’clock to get to work because our highways are so choked with traffic because our immigration levels are not calculated to match the needs, the domestic needs of the American society.”

However, according to Google Maps data, the difference between Stein commuting at 4:30AM and the more reasonable 6:30AM is between five and twenty minutes, a relatively small amount of time.

Furthermore, as one GOP opposition researcher noted to RS Insider, were Stein– who maintains multiple connections to population control advocates who favor limiting the US population as a method of safeguarding the environment– to take public transportation as environmentalists typically advocate, his commute on the D.C. Metro’s Red Line could be as little as 38 minutes at any point from Metro’s opening through standard business opening hours, also according to Google data. That is on the basis that Stein appears to live within about 5 minutes of Metro’s Twinbrook station.

While Stein’s comments will be little-noticed thanks to their being made on C-SPAN, some immigration defenders and proponents have been mocking him online and in emails to reporters, accusing him of exuding a D.C. insider, entitlement mentality in which the expenditure of even an extra five minutes in traffic is regarded as an unbearable and unjust form of torture.

Critics of big government, meanwhile, typically charge that D.C.’s bad traffic is attributable to the fact that it has become a major hub for commercial activity, with the explosion of the lobbying and advocacy sectors that has accompanied government growth, especially during the George W. Bush and Obama presidencies. Stein is, of course, a lobbyist.

Critics further charge that traffic in D.C. has recently worsened in the aftermath of multiple safety incidents impacting the city and surrounding area’s Metro system.

In view of that, it is perhaps fair that Stein should choose to drive to work rather than take the Metro; however, it is more likely that his traffic woes are attributable to fellow Beltway residents shunning Metro due to safety concerns than immigrants. 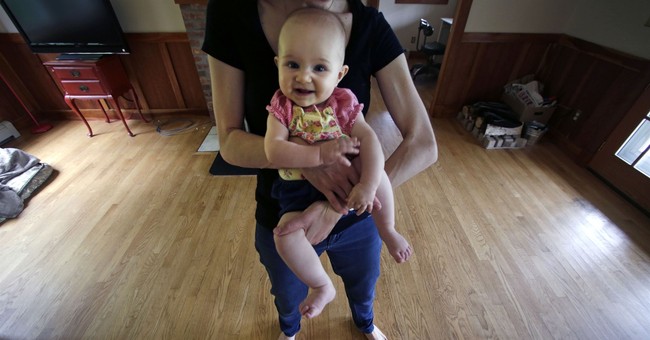