Ted Cruz spoke to Chris Cuomo this morning on CNN about the Twitter battle that took place between the two of them last night on Western Tuesday.  This is what he had to say:

Cruz: But what Donald did last night, and listen, you’re in New York, you’ve seen this a lot.  When Donald gets scared, when he gets angry, when he’s threatened, he begins yelling, he begins screaming, he begins often cursing, and he begins trying to be a bully.  So last night Donald threatened my wife, he went directly after my wife.  And I gotta tell you, number one- Heidi, my wife, she’s the daughter of missionaries in Africa, she’s my best friend in the world, and if Donald wants to get in a character fight, he’s better off sticking with me because Heidi is way out of his league.  But it is also– it reveals a lot about character, it reveals a lot about class, that Donald’s instinct is to try to attack my wife and sully her. And you know what, that should be beneath Donald.  But you know Chris, the reason he’s doing that? Is because he had a very bad night last night. He got clobbered in Utah.  Remember Donald campaigned in Utah, he tried to win in Utah, and he got blown out of the water.  And he is seeing Republican uniting behind our campaign. 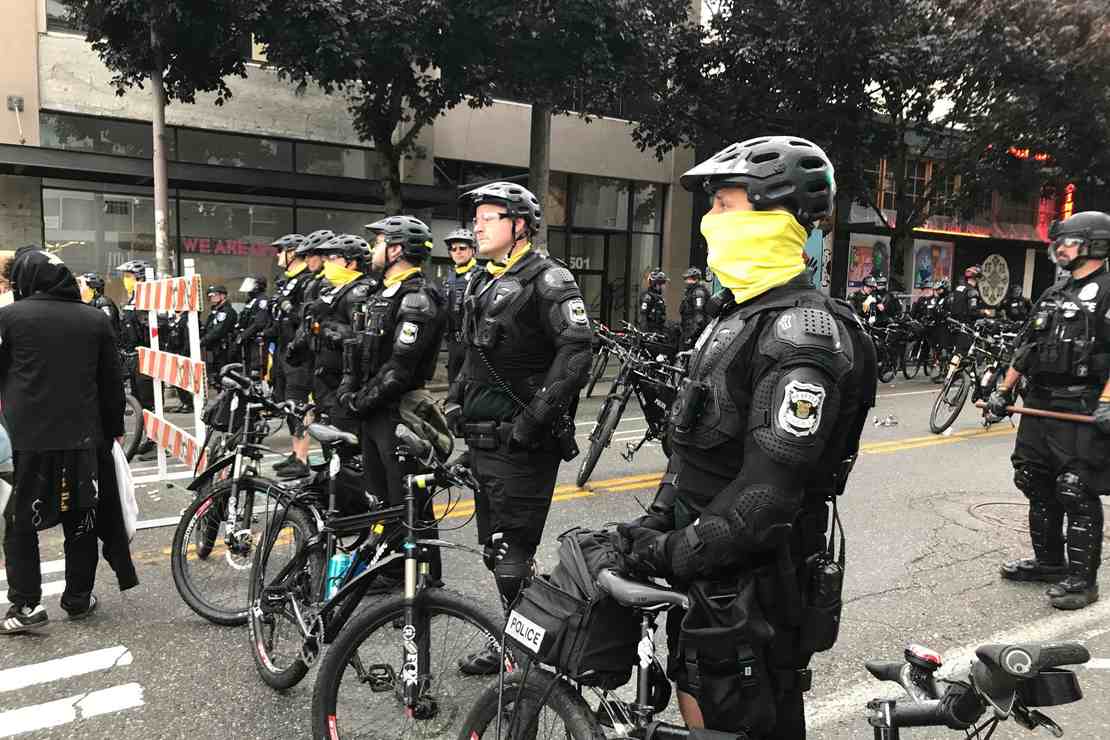