BREAKING: MOORE IS REFUSING TO CONCEDE

At Moore’s election night party, his campaign chairman Bill Armistead came on the stage to say that the race was too close to call and they would be exploring options under Alabama’s recount laws.

Moore then took the stage and addressed the crowd of supporters:

And realize then the vote is this close that it’s not over, and we still go by the rules by this recount provision and the Secretary of state has explained it to us and we’re expecting the press to go up there and talk to them and find out what the situation is.

But we also know that God is always in control…

That’s what we’ve got to do…wait on God…the votes are still coming in, and we’re waiting on that…It’s not over and it’s going to take some time. 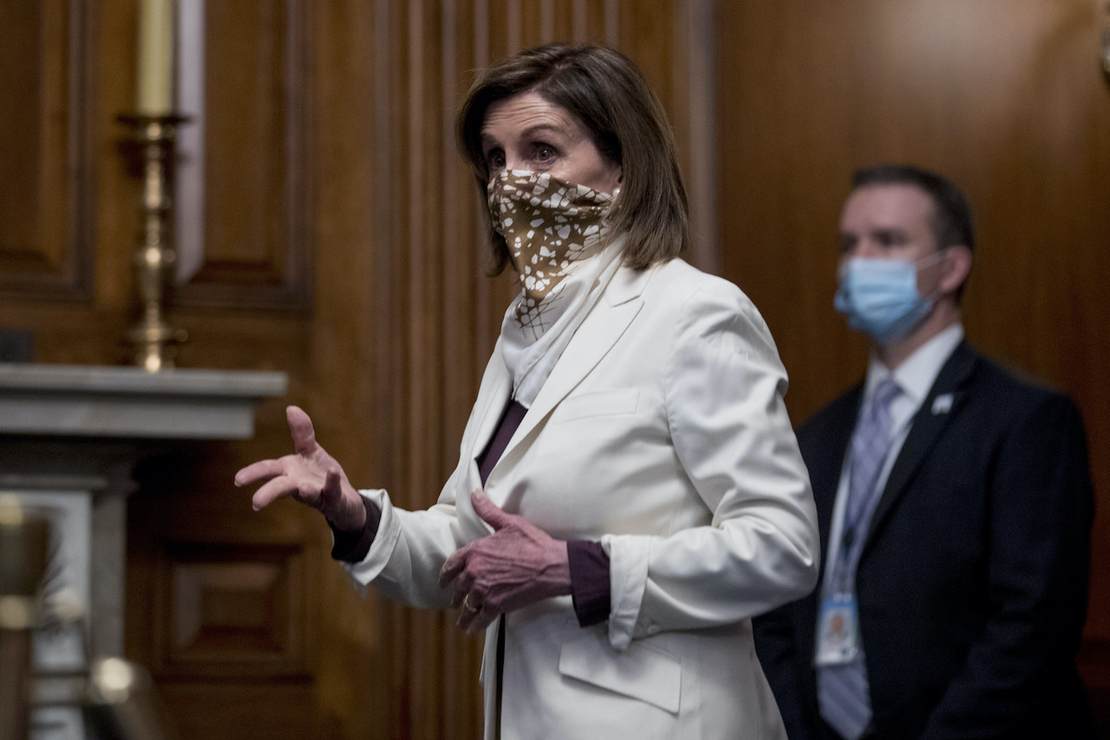 A Fatal Failing of Establishment Elites