Sen. Mike Lee (R-UT) confirmed on Monday that he will vote for the Republican tax bill that is heading for a vote this week.

Republicans have a narrow 52-48 majority in the Senate, and with Sen. John McCain (R-AZ) returning home to recuperate from his cancer treatments, that margin is even slimmer. Lee had been among several Senators viewed as potential stumbling blocks for the bill, due to his advocacy in cooperation with Sen. Marco Rubio (R-FL) for an expanded child tax credit.

Rubio had threatened to vote “no” last week if the child tax credit was not expanded. After scoring a partial victory when the bill was revised to increase the refundable portion of the credit by an additional $300 per child (less than the $900 increase the Rubio-Lee Plan wanted, but again, that’s why I called it a partial victory), Rubio was back on board and said he would support the bill.

It had not been completely clear how Lee would vote. He originally withheld comment last week during Rubio’s threatened vote against the bill, and then tweeted on Friday that the bill was “a big win” and he looked forward to reading the full text of the bill and “hopefully” being able to support it.

Sens. Rubio, Heller, and Scott have done a tremendous job fighting for working families this week and they have secured a big win. I look forward to reading the full text of the bill and, hopefully, supporting it.

After a few days of reading, Lee is now a definite “yes,” tweeting that the bill would “cut taxes for working Utah families” and that he would “proudly vote for it.”

Just finished reading the final Tax Cuts and Jobs Act. It will cut taxes for working Utah families. I will proudly vote for it. 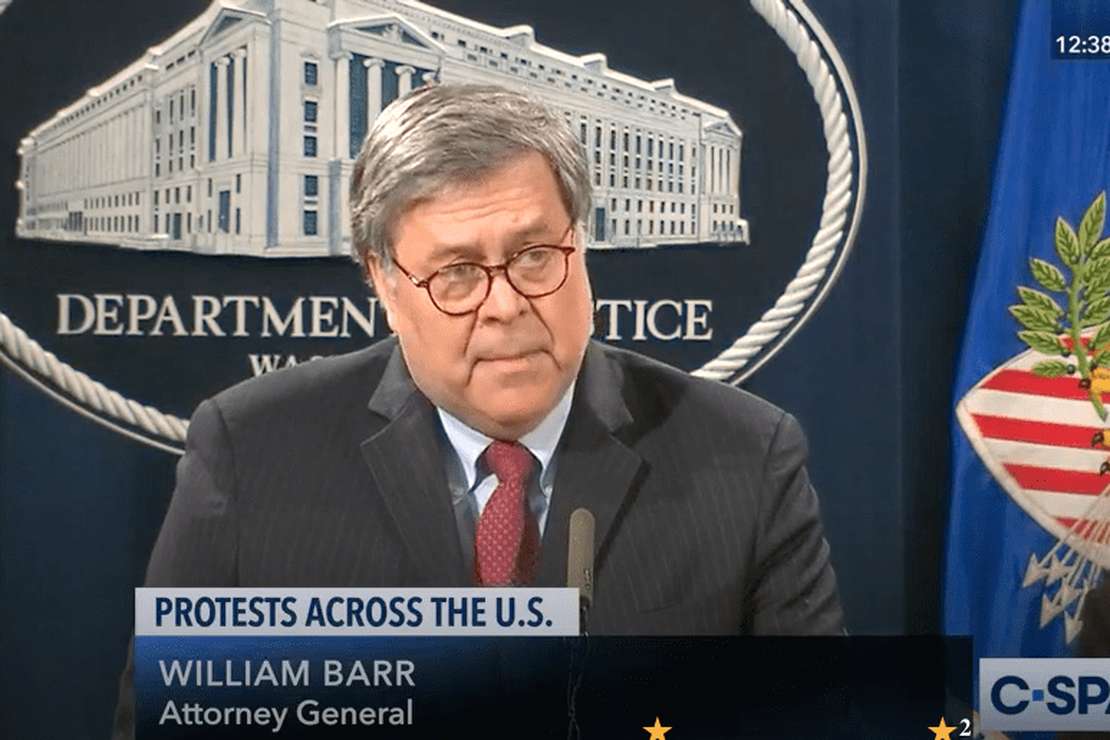