When Iranians began protesting their government late last month, many conservatives noticed an obvious slant in how certain American media outlets covered — or in some cases, didn’t cover — the story. Today, the New York Times continued this pattern with a tweet and accompanying article that seemed to take sides with the Iranian regime against the protesters.

Iranian authorities have clamped down on Tehran after demonstrators across the country ignored calls for calm https://t.co/M9G7x8lvAT

The demonstrators “ignored calls for calm”? How dare those pesky protesters have the audacity to disturb the peace enforced by a totalitarian regime?

The “demonstrators ignored calls for calm”? They’re arresting women for daring to take scarves off their heads in public. Why should they be “calm”? https://t.co/CmJExRExla

The article itself wasn’t much better. Note the bold language from a selection of paragraphs from the beginning of the article:

Ignoring pleas for calm from President Hassan Rouhani, Iranians protesters took to the streets in several cities for the fifth day on Monday as pent-up economic and political frustrations boiled over in the broadest display of discontent in years.

The Iranian government responded with conciliatory words from Mr. Rouhani, but also a widening security clampdown — and a pledge late Monday to crack down even harder…

Despite Mr. Rouhani’s diplomatic language, it was clear the demonstrators would be given no leeway…

Mr. Rouhani has urged demonstrators to avoid violence but defended their right to protest. He did so again on Monday on Twitter.

“People want to talk about economic problems, corruption and lack of transparency in the function of some of the organs and want the atmosphere to be more open,” he wrote. “The requests and demands of the people should be taken note of.”

The Times seems to be going out of their way to paint Rouhani as a moderate politician seeking to use diplomacy rather than violence, as Streiff noted earlier.

The article mentions the coming “security clampdown,” a death toll now at 12, about 200 people arrested, and quotes deputy interior minister Hossein Zolfaghari saying, “From tonight the unrest will be controlled more seriously” — but interspersed throughout are these references to Rouhani as “plead[ing] for calm” and “urg[ing] demonstrators to avoid violence.”

Why the extensive effort to portray the Iranian regime as reasonable and peaceful?

Why frame the story as one where the problem is the Iranians demanding their rights as free people, and not a regime so strict that it makes headlines when they announce they will no longer arrest women for failing to follow the strict Islamic dress code, but will instead force them to attend classes given by the police. (A liberalization that seems to be on pause during the protests, as there have been multiple reports of women arrested for taking off their headscarves in public.)

Why attempt to characterize the protests as motivated by economic difficulties, driven by U.S.-backed sanctions, rather than the political and cultural issues that are far more prevalent in the direct unfiltered reports coming through on Twitter?

There couldn’t possibly be any past administration they were trying to defend, could there? 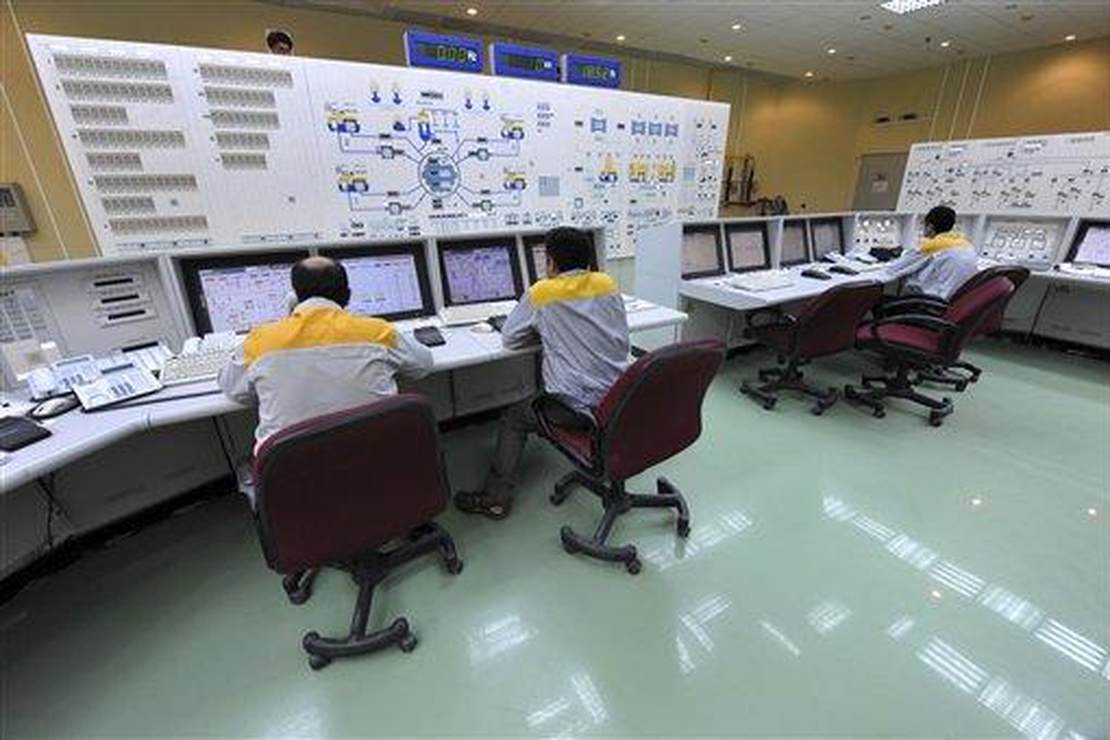