The Most Terrible Thing I Saw at Dachau

Today is Holocaust Remembrance Day (sometimes referred to as Holocaust Memorial Day), a day to honor the memories of the millions of Jews, Gypsies, homosexuals, mentally and physically disabled people, political dissidents, and other innocent victims who were murdered by the Nazis in one of the worst genocides known to human history.

To fully understand the meaning of this day, and why it is so important to remember the horrors of the Holocaust, I would like to share a story about something I observed when I visited Dachau during a summer studying in Germany while I was in college.

Dachau is the Southern Bavarian town where the first concentration camp in Germany was opened in 1933. Today, the camp remains open as a historical site and memorial to the victims.

Like other concentration camps, Dachau was a brutal work camp until the end of the war. Besides the inhumane living conditions, malnutrition, disease epidemics, suicides, and those killed directly by the guards, prisoners were also subjected to horrific medical experiments. Official Nazi records document the intake of over 200,000 prisoners and the deaths of nearly 32,000 until the camp was liberated in 1945, but the true death count is undoubtedly much higher.

The crematoria that burned countless human bodies into ash still stand. When I visited, it was chilling to walk inside these buildings to peer inside the ovens and wonder how many victims, many of their names lost forever to history, might have been eliminated within.

Still, the most disturbing sight at Dachau was nothing I witnessed within its gates, but rather just outside it.

Unlike camps like Auschwitz that were located in more rural areas, Dachau’s camp is directly within its city limits. Visitors to the memorial take a short train ride from Munich, walk down picturesque Bavarian streets that look like they were designed to be featured on postcards, past homes and schools and shops…

…and then come face to face with the metal gate that says, “Arbeit Macht Frei.”

The cruelly dishonest phrase — German for “work sets you free” — was also featured on the gates at other concentration camps at Auschwitz, Sachsenhausen, and Theresienstadt.

Its presence on the Dachau camp’s gate made it clear this was no ordinary prison.

I expected to see the crematoria and mass graves. I expected to see primitive barracks where people were crowded in conditions considered too inhumane for farm animals. I did not expect to see this horror in the middle of bakeries and bookstores.

Anyone could peer through the wide bars on that infamous gate and see the starving, suffering, dying prisoners inside. Other than the two-story guard building around the gate, the complex is enclosed by walls or fencing only one story high in most sections.

And an even more horrifying fact: Dachau’s crematoria lacked the air control technology present in modern systems, so the nauseatingly sweet odor of burning human flesh would have carried throughout the town. Contemporaneous reports from the Allied troops who liberated the camps describe the smell from the crematoria and the unsanitary conditions of so many prisoners kept in such close quarters as a stench that “covered the entire countryside…for miles around.”

And remember, the smells and sounds from Dachau’s camp did not need to travel for “miles” to reach the residents — only blocks.

As Captain Sol Nichtern, one of the American military officers who was present at the liberation of Dachau observed, the Dachau camp was “built right up against the side of the village; the houses go right up to the outer wall.”

There is simply no plausible deniability that the people of Dachau were unaware of what was happening within that camp.

Imagine for me your hometown and picture the street where you lived, where you worked, where you went to school. Think about where your regular neighborhood grocery store was located, and instead imagine a concentration camp in its place. That’s how centrally located the camp was in Dachau.

The Holocaust was not carried out by just the few names that history has condemned to infamy – the Adolf Hitlers and Hermann Görings and Josef Mengeles.

The genocidal murder of millions was an evil committed by everyday people who filled the countless bureaucratic jobs that kept the trains to the ovens running on time, and an evil condoned by many, many more who were literally neighbors to the atrocities, like in Dachau, people who held their tongues while millions perished.

They woke up in the morning, walked their children to school, went shopping, attended church services, enjoyed the beautiful Bavarian countryside around them, all the while ignoring the sickly sweet odor permeating the air they breathed, ignoring the horrors beyond the gate that said Arbeit Macht Frei.

As the well-known quote (apocryphally attributed to Edmund Burke) says, “All that is necessary for the triumph of evil is that good men do nothing.”

Evil requires co-conspirators and is nourished by all who condone its presence in silence. This is true for the neighbors ignoring the thousands of bodies burned in Dachau’s crematoria, for those at the U.S. Gymnastics Board and Michigan State University who ignored complaints about Larry Nassar’s abuse of hundreds of young gymnasts for decades, for the members of Congress who authorized hush money settlements to pay off victims of sexual harassment, and for the many in Hollywood who allowed sexual predators like Harvey Weinstein to indulge their sick proclivities as long as everyone was still making millions at the box office.

None of these evils happen — or at minimum, do not happen for very long — without the support of those who refuse to act to stop them.

That is why it is important to remember what happened at Dachau, and all the other sites where the Nazis’ depraved scheme to eliminate millions of people from the face of the Earth occurred: because it isn’t the Adolf Hitlers who have the power to cause these evils…

The good news is that it is also within our power to prevent it. 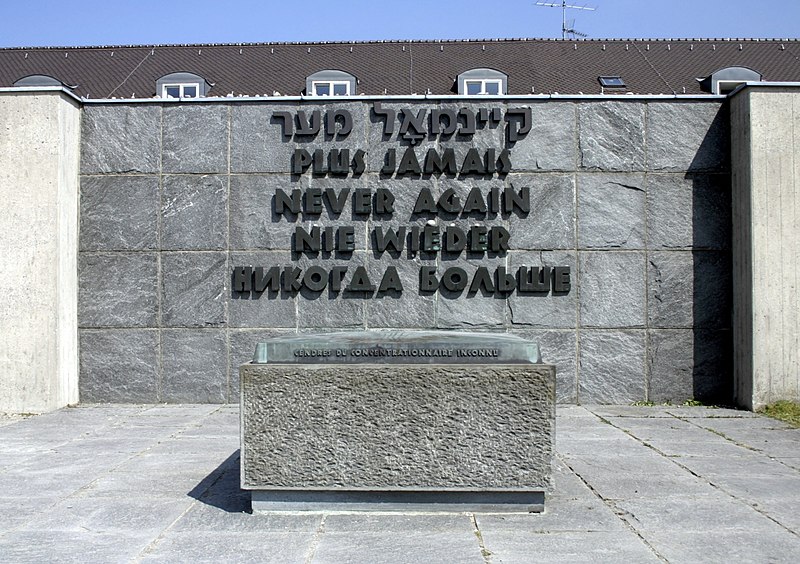 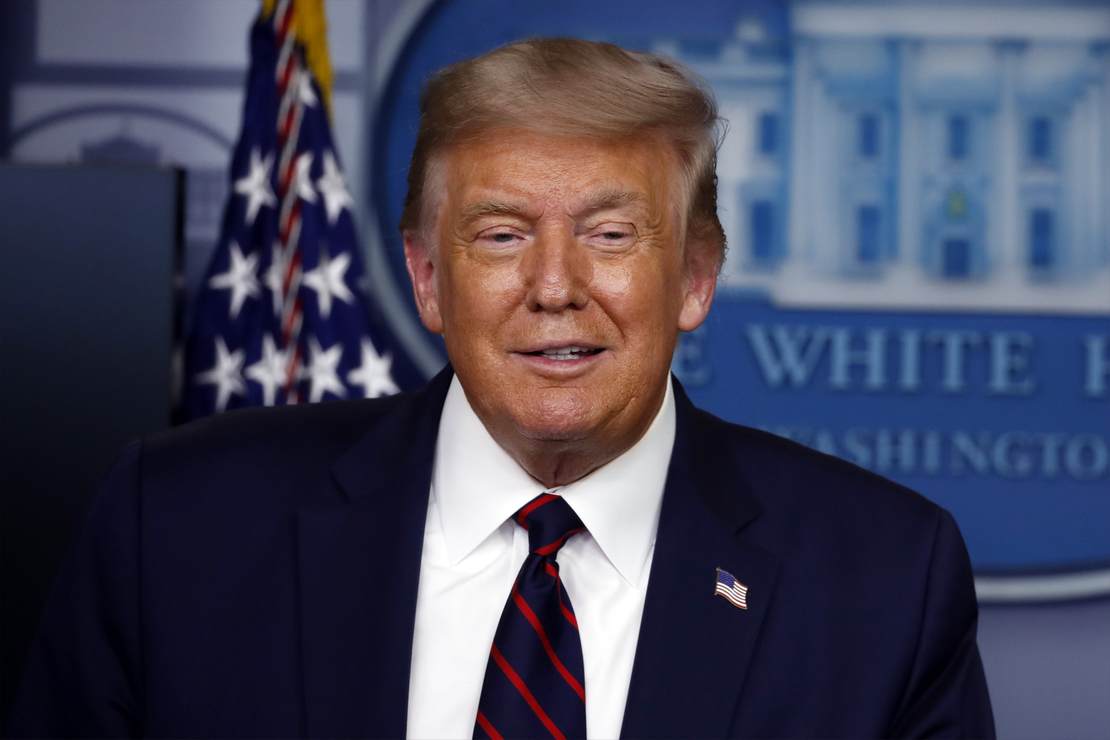 New Yorkers Ask Trump To Save the 9-11 Lights UPDATE: Will the Lights Shine?