President Donald Trump concluded his State of the Union address over an hour ago, and Rep. Joe Kennedy III (D-MA) has finished delivering the Democratic response. You might expect that CNN would have the top stories of the evening highlighted on their website.

Here is a screenshot I took of their homepage at 11:16 pm ET tonight, over an hour after the speech ended:

No mention of Kennedy at all (sorry, kiddo!) but what’s that story highlighted there in the top center spot?

This is what CNN thinks is newsworthy.

I listened to their pre-speech commentary, and this topic was brought up several times.

“In a break with longstanding tradition, Melania Trump opted to ride with the guests she invited to share her first lady’s box during President Donald Trump’s State of the Union address,” begins the article on CNN.com.

As for why the first lady opted not to ride to the big speech with her husband, Grisham said Trump is “honoring her guests for the true heroes they are.”
“In addition to holding a White House reception and photo opportunity for them, along with their friends and family, she is accompanying them to the Capitol,” Grisham said in a statement. “Once there, the first lady and Mrs. Pence will host a more intimate meet-and-greet to engage with them on a personal level prior to the speech.”
White House press secretary Sarah Sanders said the first lady arrived separately for “no reason other than she can greet the guests and he can go straight in.”

The President and First Lady did travel together back to the White House after the speech was over.

Is it newsworthy that Melania Trump traveled separately from the President earlier tonight? Sure, maybe.

Is it one of the most important stories this late in the evening? CNN thinks so. 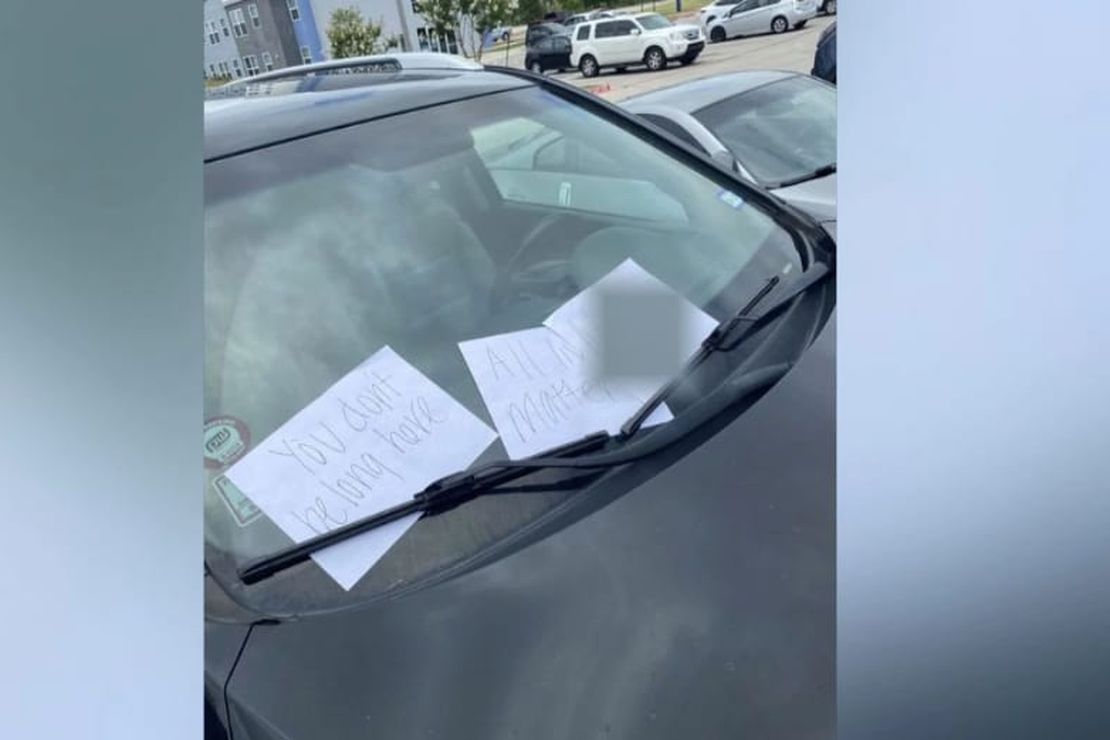