Jeb Bush Weighs in on Trump Immigration Policy; Calls for Path to Citizenship for Dreamers

Former Gov. Jeb Bush (R-FL) weighed in on the controversy regarding child separation at the border for illegal immigrant families on Monday, adding his voice to the critics of the policy from both sides of the aisle.

The debate has gotten increasingly contentious, with Democrats calling the policy cruel, and Republicans emphasizing the need for a secure border and pointing out that the issue of detaining unaccompanied minors dates back to the Obama administration.

A significant part of the problem stems from current policies that mandate an impractically short time period that minors claiming asylum can be held, and the fact that the old “catch-and-release” policy that released immigrants from detention with little more than a future court date was unworkable, and was therefore ended by the Trump administration.

The White House is correct that the old policy was an absolute failure — the vast majority never appeared for those future court dates, and current policy makes it nearly impossible to process and review asylum claims effectively before the deadline. This is a situation where Congress has the power to take action, and the Trump administration is not without options either.

The current Trump policy of arresting adults who cross the border illegally, charging them with a misdemeanor, and processing them for deportation, does address the weaknesses of the old “catch-and-release” approach, but has resulted in controversy regarding children who are found to be traveling with those adults — adults who might be their parents just trying to get a better life for their family, or who might be traffickers who are just pretending to be their relatives in the hopes of getting past the authorities.

When Trump tweeted earlier today that children were “being used by some of the worst criminals on earth as a means to enter our country,” Bush posted his own tweet, responding, “Children shouldn’t be used a negotiating tool.”

Children shouldn’t be used as a negotiating tool. @realDonaldTrump should end this heartless policy and Congress should get an immigration deal done that provides for asylum reform, border security and a path to citizenship for Dreamers. https://t.co/OOjv0vNeVg

Bush continued, urging Trump to “end this heartless policy” but also went a step further, calling for Congress to pass immigration reform that includes “asylum reform, border security and a path to citizenship for Dreamers.” 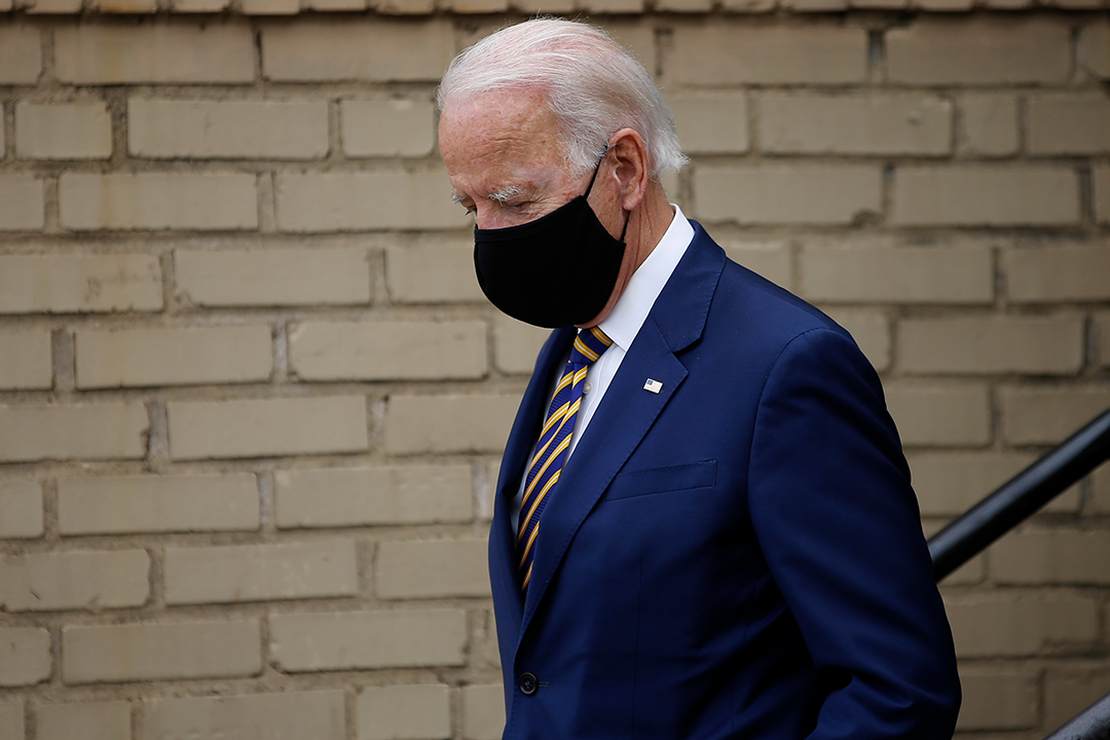