Conform or Be Cast Out: Bernie Sanders Signs the Democrat Loyalty Pledge

“Conform or be cast out,” sings Rush’s Geddy Lee in their 1982 hit “Subdivisions,” and that message has been heard by 2020 presidential candidate Sen. Bernie Sanders (I-VT)…at least partially.

Today, Sanders signed the Democratic National Committee’s “Presidential Candidate Written Affirmation,” — aka loyalty oath — agreeing that he is “a member of the Democratic Party,” and that he agrees that he will run for President “as a Democrat, accept the nomination of my Party, and…will serve as a Democrat if elected.”

The DNC sent out the forms to all declared candidates last Wednesday or Thursday with a one week deadline to return them signed, according to NBC News.

NEW: Bernie Sanders signs DNC loyalty pledge saying "I am a member of the Democratic Party" and that he will run for president as a Democrat in 2020. pic.twitter.com/TiXWtmQwle

Sanders may have signed the Democrats’ loyalty oath, but his pledge of fealty came literally one day after he filed his paperwork to run for reelection to his Vermont Senate seat — as an independent.

When questioned about his party affiliation in 2015 by reporters, Sanders shared his pride at being “the longest-serving independent in the history of the United States Congress,” but stated that he had made the decision to run for President as a Democrat and was sticking to that, even promising that he would continue to run in all future elections as a Democrat.

That’s clearly not the case considering his Senate paperwork yesterday, but for now he seems to have appeased the DNC.

Sanders has a long love-hate relationship with the Democratic Party, dating well before his 2016 primary battle with Hillary Clinton, back to his first run to be mayor of Burlington:

[S]ince his first bid for mayor of Burlington, Sanders has always run for office as an independent in Vermont.

In fact, as mayor, he fought an extended battle with Democrats on the City Council, who sought to thwart him at every turn and win back a seat they felt was rightfully theirs.

He won that fight in Burlington by getting allies to run on a new third party, the Progressive Party, which has since become a powerful force in Vermont politics. But Sanders has declined to join even that party, which he had a hand in creating, preferring always to maintain his independence.

For years, he has been the de-facto Democratic nominee for the Senate, with party leaders offering their support and discouraging self-declared Democrats from challenging him.

Sanders’ chances in what’s shaping up to be a very crowded Democratic primary remain to be seen. More of the lyrics from that Rush song may prove to be prescient: 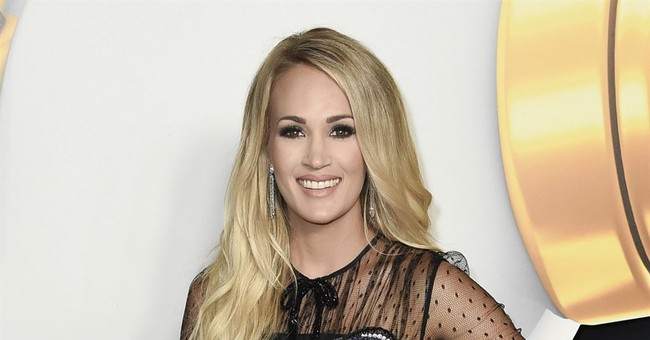 A conservative case against cars