Sneaker giant Nike is apparently willing to flush a significant amount of money down the drain, pulling back already manufactured shoes from retailers, all because Colin Kaepernick, the professional football player turned activist and Nike spokesman, complained the design was offensive.

Nike had designed a special patriotic version of their Air Max sneaker, the Air Max 1 USA, to go on sale this week for the Fourth of July. The shoe featured a bright red, white, and blue color scheme, and the original design of the American flag, as first designed during the Revolutionary War, on the heels.

That original flag design, with thirteen white stars in a circle representing the thirteen original colonies, is often referred to as the “Betsy Ross” flag, after the Pennsylvania woman who has been credited with sewing the very first one (the historical accuracy of this claim is in doubt, but that’s a separate issue — the flag design was indeed the first one America used).

Sounds good, right? A sneaker to celebrate America’s Independence, decorated with the flag that American troops carried into battle and which flew over our government buildings during the first years of our existence as our own country.

Not according to Kaepernick, who reportedly saw a photo of the shoe design and then complained to Nike.

After shipping the shoes to retailers, Nike asked for them to be returned without explaining why, the people said. The shoes aren’t available on Nike’s own apps and websites.

“Nike has chosen not to release the Air Max 1 Quick Strike Fourth of July as it featured the old version of the American flag,” a Nike spokeswoman said.

After images of the shoe were posted online, Mr. Kaepernick, a Nike endorser, reached out to company officials saying that he and others felt the Betsy Ross flag is an offensive symbol because of its connection to an era of slavery, the people said. Some users on social media responded to posts about the shoe with similar concerns. Mr. Kaepernick declined to comment.

Colin Kaepernick reached out to Nike saying that he and others felt the Betsy Ross flag is an offensive symbol because of its connection to an era of slavery https://t.co/6Y2mIlbAuT

Complaints about displays of the Confederate flag make sense — that banner was the symbol of the states that seceded from the United States because they wanted to continue allowing slavery.

But the Betsy Ross flag deserves no such smear. The American Revolution was not fought to preserve slavery, but to achieve independence from Britain. The flag itself has well-known symbolism, adapted from the Grand Union Flag (which itself was adapted and borrowed its color scheme from Britain’s Union Jack) with the thirteen red-and-white stripes and thirteen stars representing the thirteen original colonies. None of that has anything to do with glorifying or supporting the cause of slavery.

Accepting Kaepernick’s view of history would mean the entire first century of America’s existence is off limits. Discussing the challenges, mistakes, and human flaws of our Founding Fathers is a fair debate. No decent or sane person would defend slavery, and many of these men did own slaves, but these retroactive demands that we censor our own history out of existence are getting out of control.

It is not yet known how many of the Air Max 1 USA shoes Nike manufactured, but they had already been shipped to retailers when this controversy occurred, and Nike had to contact their retailers, to instruct them not to sell the shoes and ship them back.

Nike is apparently willing to throw away a substantial investment in the design and marketing plans for the shoes, cost of labor and materials to manufacture them, the shipping costs to the retailers and back, and all anticipated profit — all to keep Kaepernick happy and make sure their “woke” reputation remains all shiny.

Some of the Betsy Ross flag shoes managed to escape Nike’s efforts to claw them back, and several have popped up on shoe resale sites, currently selling for about $2,000 to $3,000 (well above the original sale price of $140) on one popular site. 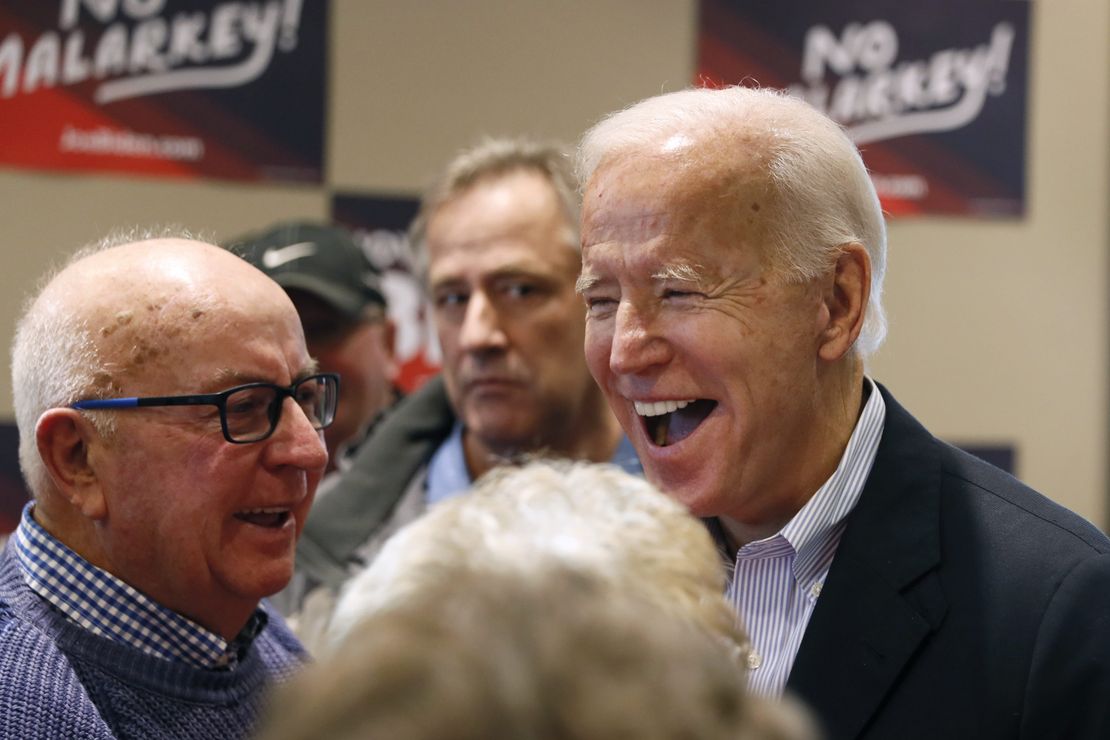