When It Comes to Public Schools and the Pledge of Allegiance, Forced Speech Isn’t Free Speech

Though not as publicized as the NFL protests, the situation regarding high school teenager India Landry — who was expelled by her Texas public school after she refused to recite the Pledge of Allegiance — has inspired similar passion and debate, even here at RedState.

The state of Texas has a law that requires students to participate in the Pledge of Allegiance unless parents or legal guardians provide written consent allowing their children to opt out. Earlier this year, Landry was expelled by her public high school for refusing to recite the Pledge of Allegiance; she then filed a lawsuit, arguing her constitutional rights had been violated.

The Houston Chronicle reported yesterday that the Cypress-Fairbanks Independent School District settled with Landry and will inform future students of their rights, according to Landry’s attorney.

During an update about the settlement yesterday, RedState Front-Page Contributor Alex Parker argued that Landry’s refusal to participate in the pledge and her subsequent lawsuit are part of a “chain of misguided actions” caused by “bitterness and conflict.”

But, as I wrote in September about Landry’s lawsuit and Texas Attorney General Ken Paxton’s involvement, the Supreme Court ruled in 1943 that public schools cannot force students to recite the Pledge of Allegiance or salute the American flag because doing so would violate the students’ First Amendment rights. Justice Robert Jackson wrote, “Those who begin coercive elimination of dissent soon find themselves exterminating dissenters,” while Justices Hugo Black and William Douglas wrote the following in a concurring opinion (emphasis mine):

Words uttered under coercion are proof of loyalty to nothing but self-interest. Love of country must spring from willing hearts and free minds, inspired by a fair administration of wise laws enacted by the people’s elected representatives within the bounds of express constitutional prohibitions. These laws must, to be consistent with the First Amendment, permit the widest toleration of conflicting viewpoints consistent with a society of free men.

The school district was entirely in the wrong here, and its decision to wrongly impose a punishment interfered with a student’s education. Furthermore, not only should Landry not have had to take this to court, it’s frightening the Texas Attorney General was willing to intervene in an attempt to force political speech.

Ken White, also known as Popehat on Twitter, is a former federal prosecutor and an attorney who practices First Amendment law, civil litigation, and criminal defense.

I personally am proud to recite the Pledge of Allegiance. But mandating that schoolchildren (or anyone else) participate in its recitation violates the very spirit of the rights our government was founded to protect. I want to live in a country where every man, woman, and child is proud to recite the Pledge of Allegiance — not one where their government forces them using the threat of punishment. 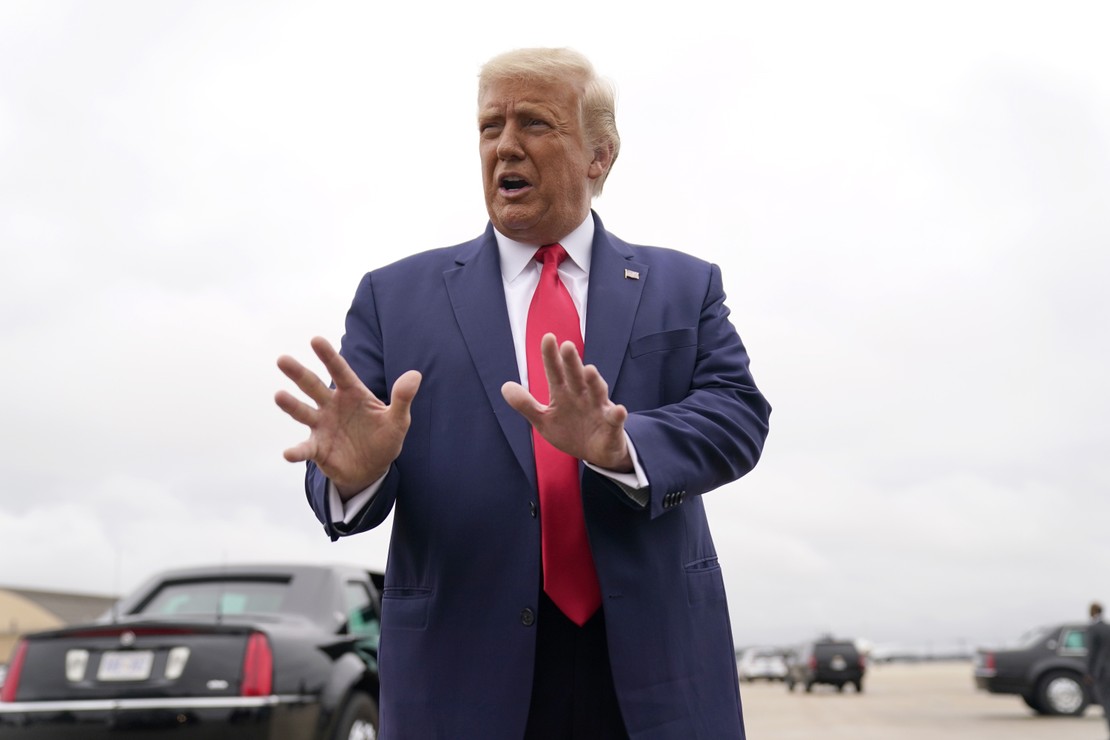