A somber and sober Memorial Day to one and all.

Ex-President Barack Obama and his wife Michelle just signed a deal with Netflix to “produce television shows and films for the streaming service.” It could be worth as much as $50 million.

Which makes perfect business sense for Netflix – given the Obamas’ extensive experience in story development, screenwriting, direction and production.

The Obamas, of course, have zero history in the filmmaking business. The chances of them falling backwards into content production success are…just about non-existent.

When examined through a political prism – rather than a business one – this move makes perfect sense. For the Obamas – and Netflix.

It is the culmination of a decade’s worth of DC cronyism – come round full circle: “Ted…Sarandos and his wife, Nicole Avant, bundled nearly $600,000 in contributions to Obama from their friends and associates during the 2012 presidential campaign.”

And who is Ted Sarandos?: “(Netflix)’s creative content chief who oversees an $8 billion budget (and who) helped to broker the deal….”

And what of Sarandos’ matrimonial co-bundler?: “Avant served as US ambassador to the Bahamas from 2009 to 2011, during the president’s first term. Her father, Clarence, a music exec, bundled a total of nearly $450,000 for Obama’s presidential campaigns.”

Well isn’t all of this nice and cozy.

What has the former First Couple planned for Netflix?: “The Obamas plan to work on stories that ‘promote greater empathy and understanding between peoples and help them share their stories with the entire world.’”

Yes, because Hollywood is really suffering a titanic dearth of this sort of content. I was just thinking the other day “What we’re really not getting in movies and on television – is a bunch of mushy-headed Leftist claptrap dressed up as entertainment.”

Of course Netflix’s $50-million-Obama-throwaway – follows on the heels of their appointing former Obama official and serial liar Susan Rice to its board. And terminally un-funny, angry and acerbic White House Correspondents Dinner emcee Michelle Wolf – getting a Netflix deal her own self.

And I can with nigh certitude say this Obama deal – is a $50 million throwaway. I said so on social media – and received Never Trumper pushback that “Netflix wouldn’t cut the deal unless they think it will make them money.” That this deal was “capitalism in action.”

Really? Has someone missed the last thirty-plus years of Hollywood nonsense?

Where Hollywood time and again trots out Leftist nonsense disguised as entertainment – only to watch the box-office and ratings awfulness it produces? Only to try it again? And again? And again? Five-millionth-time will be the charm, I guess they’re thinking.

Where Hollywood time and again leaves million-dollar-bills lying on the sidewalk – i.e. the production and delivery of pro-traditional-America content? Which they ever-so-rarely deliver – and then act abjectly shocked when it rakes in the cash?

I.e. when the not-entirely-anti-Donald-Trump “Roseanne” redux – delivers monster ratings networks haven’t seen since the advent of cable TV. I.e. – before “Roseanne” was on the first time.

And this anti-bottom-line ideological nonsense – has crept well beyond the bowels of just Hollywood.

Companies in many sectors have forgotten the elementary rule to which basketball legend Michael Jordan rigorously adhered.

Most Democrats – are demonstrably dumber than is Jordan.

How about that NBC deal with Chelsea Clinton – daughter of former and wishful presidents Bill and Hillary?

NBC Paid Chelsea Clinton $600,000 to Do Nothing, Basically

Longtime-Leftist coffee mega-merchant Starbucks – recently tried accomodation-Communism in its locations. And then immediately began backtracking – when they saw the drug-riddled, stench-ifying results.

The raft of anti-National Rifle Association (NRA) corporate stupidity – has been particularly impressive.

All of these companies – in the name of ideology – are telling half the American people…they do not want their money.

That seems to me to be…really very stupid.

Oh – and of course, conversely: If you’re a non-Leftist and choose to not do business with a Leftist – the Left will use the full force of government…to mandate you to do so anyway. See: Christian bakers and Christian florists – to name but two of very many examples.

Before we leave the Obama-Netflix $50 million nexus behind – let us more fully examine the Obama Administration years…and how fantastic they were for Netflix.

In no small part – because Netflix’s Sarandos and his Bahamas-ambassador wife…weren’t the only Netflix donors. Big coin also came…from the very top.

Netflix CEO, a Democratic Donor, Expands Influence in D.C.: “Under the leadership of major Democratic donor Reed Hastings, Netflix has grown its influence in Washington, D.C., and is wielding that influence to get its way on multiple legal issues that are central to its business model.”

With all of that Democrat donating – Netflix was certainly looking for more than a cushy, tropical diplomatic post. They wanted hardcore crony policy. And the Obama Administration delivered. Again, and again, and….

A principal recurring theme in the Obama-Netflix cronyism – was the administration outlawing Netflix being charged for the massive bandwidth it uses. How massive is said bandwidth use?

And that was in 2015. Today’s percentage – is undoubtedly even larger.

And the Obama Administration – was more than happy to oblige Netflix with their massive free ride.

Under the umbrella power grab that is the very awful Network Neutrality – Obama delivered Netflix an all-encompassing price-fix…of zero dollars. Always, forever – and no matter how much data Netflix uses – Netflix would pay…nothing.

Oh: Which means we small-time, small-bandwidth retail users…get to pay exponentially more for our Internet service. So as to augment the profits of Netflix and the other bandwidth hog companies – Google, Facebook, Amazon, etc. That’s certainly fair.

The Obama Administration in 2010 – unilaterally imposed a milder version of Net Neutrality. The DC Circuit Court in 2014 – struck it down.

So the Obama Administration in 2015 – went whole hog on Net Neutrality with a much-more-massive power grab. (Of which, thankfully, the Trump Administration recently rid us.)

Because Netflix was dedicated to getting unlimited free bandwidth.

And Obama was dedicated to giving it to them.

Because Netflix was dedicated to getting Obama elected.

And now that Obama has delivered all the cronyism his administration could muster – he gets a $50 million crony Netflix deal.

The only pains we have left to suffer here – are the awful movies and TV shows the Obamas will produce.

But there are oh-so-many other awful government-cronyism circles – still working on closing themselves….

Sen. Susan Collins Agrees with Murkowski, Not Pleased that McConnell is 'Taking his Cues from the White House'

This Is How It's Done: Apache Helicopters and Marines Respond to Protect Personnel at US Embassy in Baghdad 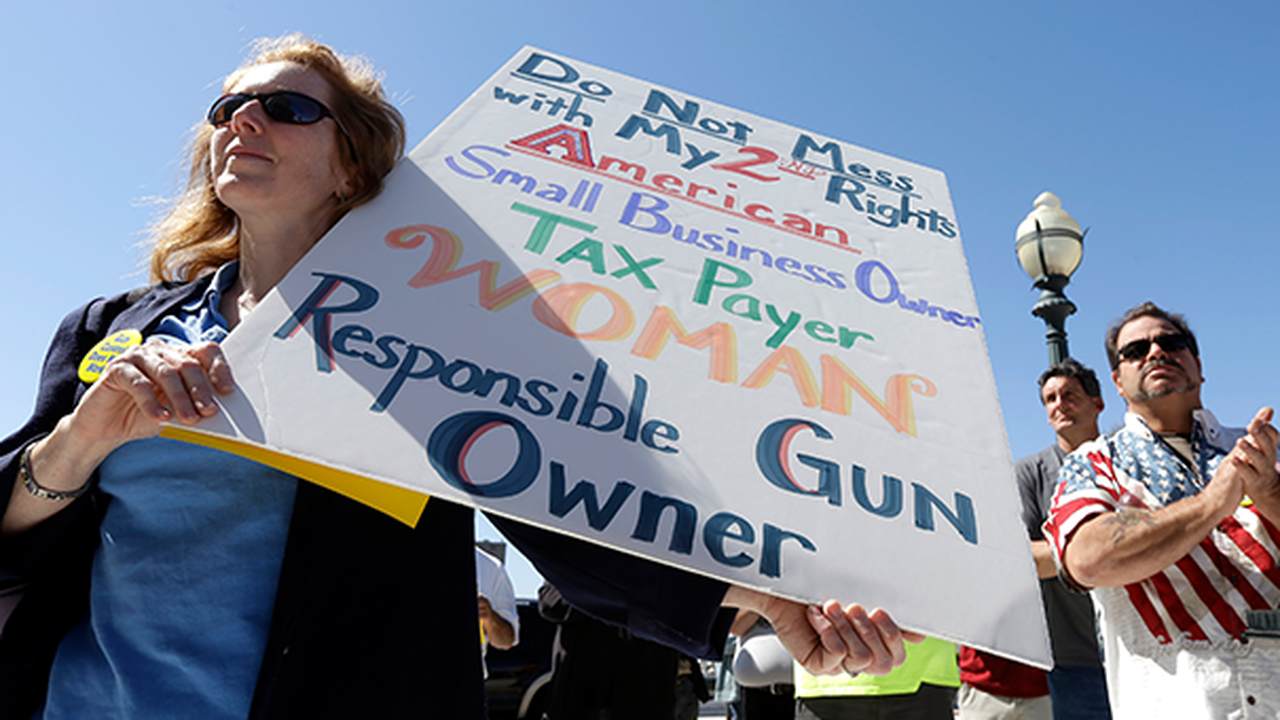