When Campaign Finance ‘Transparency’ – Ain’t At All Transparent

In no small part because of very stupid, anti-First Amendment campaign finance “reform” laws – there exist non-profit entities that were created to allow us to engage in government-approved-and-limited political speech.

The three most populous such federal entities – are colloquially named after their Internal Revenue Service (IRS) tax code designations.  They are the 501(C)3, the 501(C)4 and the 527.

Each has different requirements for how much of your speech you have to clear with the government.  But make no mistake – all of them have government-speech-approval requirements.  And – government-mandated speech limits.

And of course – to varying degrees, each of the fifty states has similar laws and entities in place.

I think the entire campaign finance “reform” uber-structure – is an affront to thinking humans everywhere.

That being said: As long as we are blighted with these awful laws and requirements – I’d like to see everyone be equally so blighted.

“I think we should run in the same election as everybody else.”

As anyone who lives in a swing state or district will over-ad-saturation-ly tell you – we’re less than a week away from Election Day 2018.  Campaign people are looking to push candidates and ballot items across the finish line first – all over the country.

Of course, there are campaigns all over the place – skirting these campaign finance “reform” laws.  Which is obnoxious enough.

When it gets additionally, excruciatingly obnoxious – is when one side of a race openly dances around these laws…all the while accusing the other side of a lack of honesty and transparency.

We now take you to beautiful, scenic Idaho.

“Proponents of Idaho’s Proposition 1 – which would legalize virtual betting on historical horse races using video terminals – claim it will revitalize the horse racing industry in the Gem State and support public schools.

“But opponents argue it mostly will authorize gambling machines that will pump profits into the hands of three private interests.”

That latter charge – appears to be totally true:

“(T)he only company that will immediately benefit from the new law is owned by a man, Paul W. Bryant Jr.,…the owner of Alabama-based Greene Group Inc.

“The group owns Greyhound Park and Event Center in Post Falls, which is the only venue that could immediately turn on the gambling machines if voters approve Prop 1.”

The entity campaigning to pass Proposition 1 – is a campaign-finance-entity Save Idaho Horse Racing.  (Except Prop 1 only saves a decades-defunct dog track – owned by a Prop 1 backer.)

And that’s pretty much where the pro-Prop 1 campaign “reform” honesty and transparency ends.

ALL of “Save Idaho Horse Racing”’s donations – come from and through non-campaign-finance-entity and very-much-for-profit…Treasure Valley Racing (TVR).  Only TVR.  Just TVR.

With none of the disclosure and itemization of donors – for which everyone else is responsible.

And who owns half of TVR?:

The Greene Group owns the only place in Idaho that will benefit from the passage of Proposition 1.

And The Greene Group owns half of TVR – which is surreptitiously footing the entire campaign bill to pass Proposition 1.

How’s that for transparency?  And honesty?  And integrity?

This is a pro-Prop 1 mail piece with which TVR…oops, I mean “Save Idaho Horse Racing” – has carpet-carpet-bombed the state.  Which very bizarrely reads:

“Who Do You Trust?  Opponents of Prop 1 don’t want you to know who’s bankrolling their multimillion-dollar campaign.  The Coeur d’Alene Casino is doubling sown on their distortions and deception in an effort to confuse voters….”

The anti-Prop 1 people – – have listed with the state each and every one of their donors.  Very much unlike the pro-Prop 1 crony-profiteers – who list TVR.  Just TVR.  Only TVR.

And in “Idaho Against Prop 1”’s launch announcemnet – they listed amongst their leadership:

The pro-Prop 1 crony-profiteers accuse “Idaho Against Prop 1” of “distortions and deception…(who) don’t want you to know (the Coeur d’Alene Tribe is) bankrolling their multimillion-dollar campaign.”

But…“Idaho Against Prop 1” publicly lists as their campaign treasurer – the chairman of the Coeur d’Alene Tribe.

The pro-Prop 1 forces are a tiny little coterie of Idaho uber-rich uber-cronies – who stand to profit hugely should they succeed in conning everyone and passing this nonsense.  In this thoroughly anti-honesty, anti-transparency fashion.

All while accusing the thoroughly honest and transparent anti-Prop 1 people – of dishonesty and anti-transparency.

“I think we should run in the same election as everybody else.” 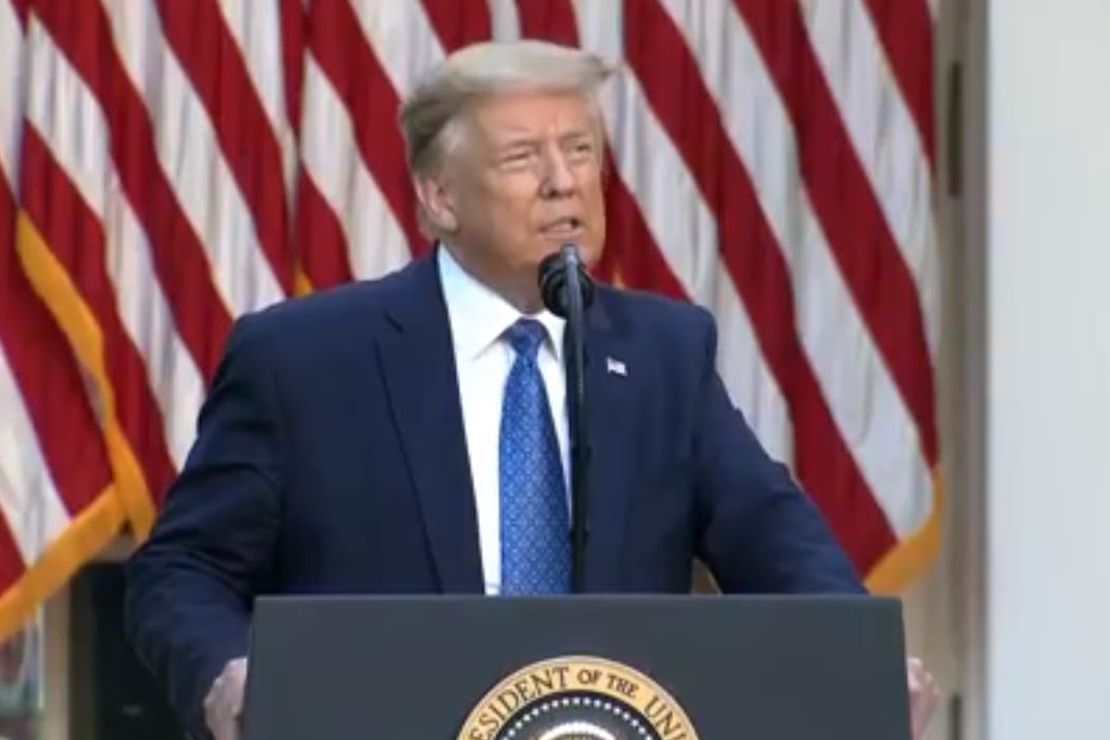 The One Thing Riots Across the U.S. Have In Common – and It's Not Black Lives Matter