But the recent “wave” of efforts by liberal politicians to tie the hands of police agencies in how they respond to violent protests and riots has led to approximately 100 law enforcement agencies to withdraw from agreements with the DNC to provide security for the event.  According to the Associated Press:

A citizen oversight commission last week directed Milwaukee’s police chief to publicly account for why the department used tear gas during protests in late May and early June after the killing of George Floyd in Minneapolis and to change Milwaukee’s police policies to ban the use of tear gas and pepper spray. The Milwaukee Fire and Police Commission said in its order that Police Chief Alfonso Morales could be fired if he fails to comply.

Since the Milwaukee order was issued, more than 100 law enforcement agencies in Wisconsin and across the country decided against coming to Milwaukee, Morales told WTMJ-TV on Tuesday. They were concerned with directives placed on the police department, including not allowing tear gas or pepper spray, he said.

The Commission sets overall policy while the chief of each department manages daily operations and implements the Commission’s policy direction and goals.  The seven part-time civilian Commissioners and full-time Executive Director are appointed by the Mayor and must be approved by the Common Council. The Commissioners serve as the citizens’ voice in police and fire matters and as a means of ensuring more responsive and effective city government.

The current Commission has a lawyer, a President of a multi-cultural marketing company, a retired Milwaukee Fire Dept. Lt with 32 years experience, a pastor, an administrative law judge, a retired Milwaukee police officer who served mostly as a community liaison officer, and a department manager for the Milwaukee Housing Authority.

What better collection of training and experience could you ask for in addressing the property police tactics and strategies to deal with crowd-control problems attendant to the DNC convention?

The convention plan is to have something that is really just a “shell” of what would normally take place.  The estimate is that only about 300 people will actually attend in person, with most convention speeches being broadcast on live or taped video.  But authorities are preparing for a significant amount of protest activity since the event is likely to draw even more press coverage than in the past due to the unique circumstances, the sharp divisions between the parties, and the divisions within the party over Joe Biden’s nomination.

Once again the liberal politicians who control the institutions of the City of Milwaukee have a mistaken belief that the Antifa/BLM protesters will “spare” a Democrat-controlled city the violence and mob action that is happening in Portland and elsewhere.  These organizations are as much about the attention the violence brings to them as they are about any coherent political ideology.  They SEEK disarming the police — and the Milwaukee politicians are giving in to their demands.

These other jurisdictions do not want to send their officers into a situation where use of deadly force becomes their only tool to quell a riot and defend themselves.  Did the Milwaukee politicians give the Milwaukee Police Chief any tools to replace the ones they took from his department?  Of course they didn’t.

There are expectations that the withdrawals may continue and additional agencies will be added to those who have already pulled out.  Other agencies are experiencing protests in their own communities and deem it no longer advisable to send officers to Milwaukee when they might be needed at home. Thanks Democrats! Numbers Showing Great News for Trump In Wake of Dem Convention 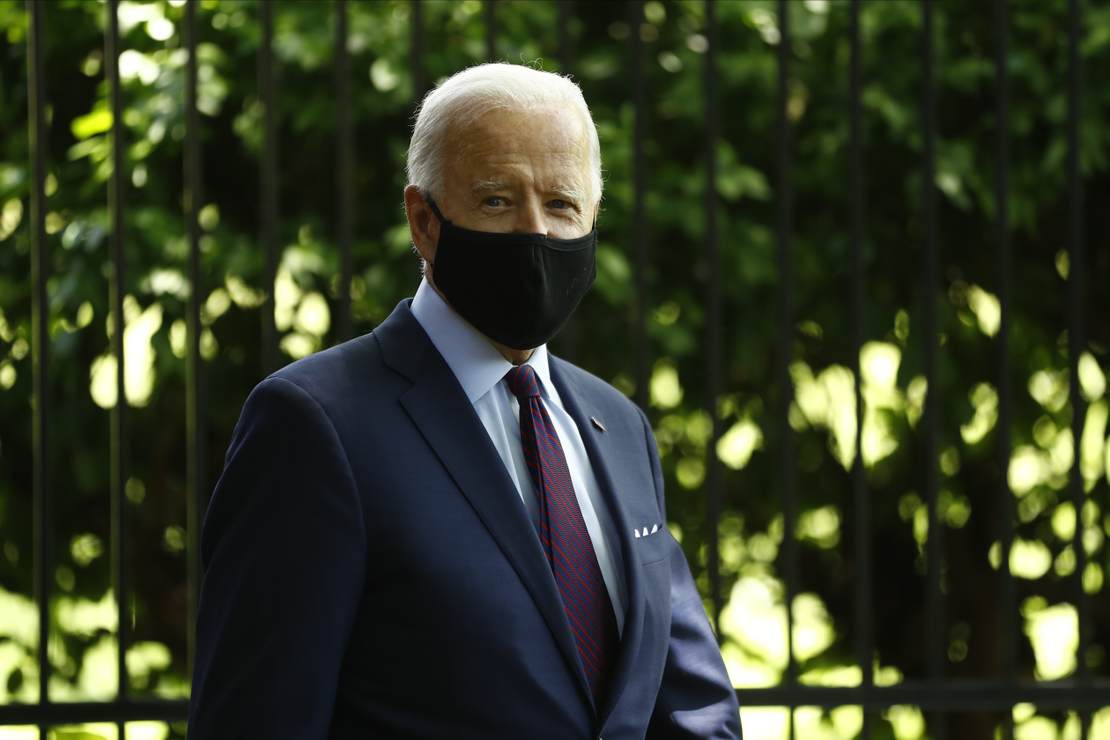