As Red State‘s Brandon Morse wrote this morning, “Empire” actor Jussie Smollett has turned over partial phone records to police in the investigation into the alleged hate crime against him. The police, Brandon pointed out, were not impressed:

As expected, police aren’t really impressed with what Smollett handed over, which are “limited and redacted,” causing police to ask for the full records according to ABC 7 Chicago’s Rob Elgas.

The actor alleges that two Trump supporters viciously attacked him as he walked home from Subway restaurant in the early morning hours of January 29th. He says the attacks were racist and homophobic in nature because of the slurs allegedly used. During the attack, Smollett says his attackers poured an unknown substance on him and put a rope around his neck, all while yelling “Welcome to MAGA country!”

But as reports continue to swirl that police are considering filing false report charges against the actor, a new piece of possible evidence in the case was reported on by the New York Post yesterday:

Last week, The Post traced Smollett’s likely route to the underpass from a 24-hour Subway sandwich shop where he bought a tuna sandwich and a salad.

Near the foot of a stairwell to the Loews, The Post found an empty hot sauce bottle that was partially filled with a clear liquid that smelled like bleach.

The Post alerted police, who seized the bottle. Guglielmi said it was turned over to the FBI for analysis.

The Loews The Post references in their story is the Loews Chicago Hotel. According to Smollett, a lower entrance to the hotel is where the alleged attack happened.

So if I’m reading all of this correctly, within a 60 second time span Smollett was viciously attacked by two hooded men who knew who he was while on his way back to the hotel from grabbing a sub. They yelled something about “MAGA country!” to the well-known actor, who detests President Trump.

These two random people who were walking around in the middle of the night happened to have their faces covered and were carrying a thin rope and a hot sauce bottle that contained bleach. The allegedly poured it on him and called him homophobic and racist names, and put the rope around his neck.

Smollett managed to stay on his phone with his manager throughout the attack, keep his sandwich, and he still had the rope around his neck when he casually walked into the hotel.

He was “hesitant” to call the police about the attack until he went to the hospital later that morning, and waited until two weeks after the alleged incident to give the Chicago PD only partial, redacted phone records.

Did I miss anything?

——————————
–Sister Toldjah is a former liberal and a 15+ year veteran of blogging with an emphasis on media bias, social issues, and the culture wars. Read her Red State archives here. Connect with her on Twitter.–

Elizabeth Warren: Transgender ‘Women’ Should Be Incarcerated in Female Prisons

Mike Bloomberg acknowledges his white privilege, yet to admit his male privilege 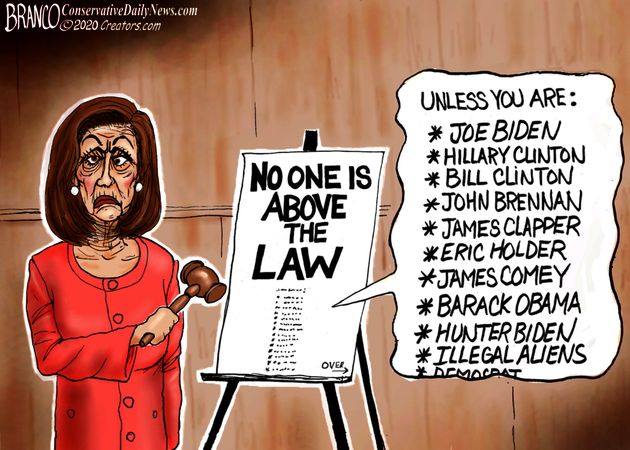