An Indiana man was arrested last Friday over allegations that he sexually assaulted a Walmart employee who was washing her hands in the women’s restroom. What he said and did in the aftermath made the incident even more disturbing.

Officials say the incident happened at the Walmart in Clarksville off Veterans Parkway. Police arrested the suspect on-site, but when they found him they say he was on a computer in the electronics department looking up something on the internet.

The suspect, Nathaniel Brown, told police that he “bumped” into the victim, who was a Walmart employee. That’s not what she says happened. On Friday, Clarksville police say a woman was washing her hands when a man came up behind her out of a stall and grabbed her inappropriately.

According to a police document, she was able to elbow him in the chest and got away, she ran to find a manager.

An article from the News and Tribune noted what police said the suspect said and did once management was alerted as to the alleged assault (bolded emphasis added):

Management then asked him if he knew that he was in a women’s restroom, and he asked why there wasn’t a transgender restroom, adding: “How do you know I’m not a female?” records show.

When police arrived, they found the suspect still in the electronics department, on a computer looking up transgender bathroom laws. When asked about the allegations, he said he had gone into the bathroom because it is cleaner than the men’s restroom, and said he had bumped into the woman but not grabbed or touched her.

According to VINELink, as of this writing Brown is still in jail.

I remember when we went through the HB2 “bathroom bill” debate drama here in North Carolina, and all the transgender activists and their militant supporters who told me that things like this “never happened.” It wasn’t true then, and it obviously isn’t true now.

Whether a state has “inclusive” bathroom laws or not, whether a store or a business has only “gender-neutral” facilities or not, sexual predators will often use deceptive measures to gain access to women in order to hurt them. They always have and always will. Laws broadening their access only increase the risks.

In this case, the man – who police indicate was in possession of drug paraphernalia – tried to use the transgender excuse after the fact. If the situation had been that he hadn’t touched the alleged victim – merely stalked her into the restroom, he might have gotten away with it assuming the local laws allow for “gender-inclusivity” in restrooms where attendants aren’t allowed to question someone’s gender.

Per the News and Tribune, Brown is expected to be charged formally on Thursday. The alleged victim told WAVE-3 News she is looking for another job.

————————-
—Sister Toldjah is a former liberal and a 15+ year veteran of blogging with an emphasis on media bias, social issues, and the culture wars. Read her Red State archives here. Connect with her on Twitter.– 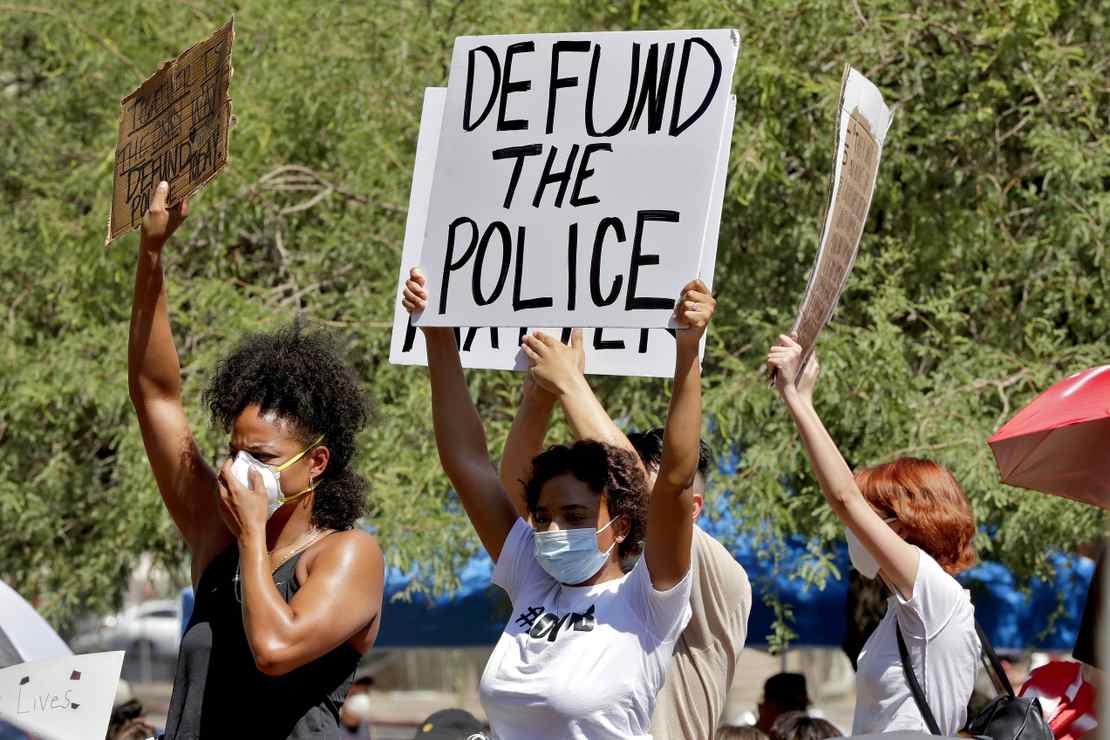