During a CNN town hall last night in Orangeburg, SC, Sen. Cory Booker (D-NJ) again dodged questions about the Jussie Smollett case and instead pivoted to talk about how he believes President Trump is “complicit” in white supremacy.

The town hall, hosted by liberal Don Lemon, was filled with softball questions, the first one being about how Booker was a vegan and “what’s that like?”

Sen. Cory Booker just took the stage in South Carolina — where CNN’s Don Lemon teased him about being a vegan in a region that loves its BBQ.

Another hard-hitting question asked was about Booker’s recent comments on how he’d like to get married in the White House:

. @donlemon asks @CoryBooker about being a single president and if he'd get married in the White House:

"I'm hopeful, as is my mother." #CNNTownHall

If you watched it, it came off as more of a bromance rom-com than it did a serious Q and A. Others noticed, too:

The #brotherhood between @CoryBooker and @donlemon on #CNNTownHall is so dope. I love seeing them dap each other in between commercials. ✊🏾🖤✊🏾🖤✊🏾🖤#ForThePeople

In between the “daps” and Lemon’s pillow-plumping, there were a few serious ones, too. Lemon did get around to asking Booker about his thoughts on the latest developments in the Jussie Smollett hate crime case hoax.

As is customary with Booker, he avoided giving a direct answer to the question, and shifted the focus to President Trump:

Sen. Cory Booker on Wednesday said President Donald Trump is “complicit” in the rise of white supremacist violence, slamming the Republican president for failing “to condemn Nazis or even to talk about white supremacy as a problem in this country.”

The answer came in response to a question about actor Jussie Smollett, who was accused of staging a hate crime against himself before all the charges were dropped on Tuesday. Booker, who initially likened the Smollett incident to lynching, dodged the question.

“I don’t know all the details in the prosecutor’s decision. I know that’s going to come out,” Booker said, before talking about the “larger context where hate crimes in this country are on a rise, where white supremacist violence is on the rise.”

Sen. Cory Booker: President Trump is “complicit” in the rise of white supremacist violence, has failed “to condemn Nazis or even to talk about white supremacy as a problem in this country” #BookerTownHall https://t.co/GnWv4yHGD7 pic.twitter.com/8Y6r4zo5eY

First things first, it’s simply not true that Trump hasn’t condemned white supremacy and Nazism, and what happened in Charlottesville. The media – and other Democrats in addition to Booker – have repeatedly lied about Trump’s remarks on the issue, and the lie has been debunked numerous times, including here.

Secondly, contra to Booker’s mythical reputation as a “bipartisan leader” willing to see both sides to any issue, Booker has repeatedly taken a “your with us or you are the enemy” mentality towards people who either disagree with his opinions on an issue, or who otherwise take different approaches to solving issues. Case in point:

Booker loves to give off the appearance of starting out strong from the gate on any given issue. But when he’s asked to revise, amend, or clarify his remarks later once it’s been demonstrated that he jumped the gun, he avoids the issue. Either that, or he just refuses to talk about the topic altogether.

As I’ve said before, this is not leadership.

————————–
—Sister Toldjah is a former liberal and a 15+ year veteran of blogging with an emphasis on media bias, social issues, and the culture wars. Read her Red State archives here. Connect with her on Twitter.– 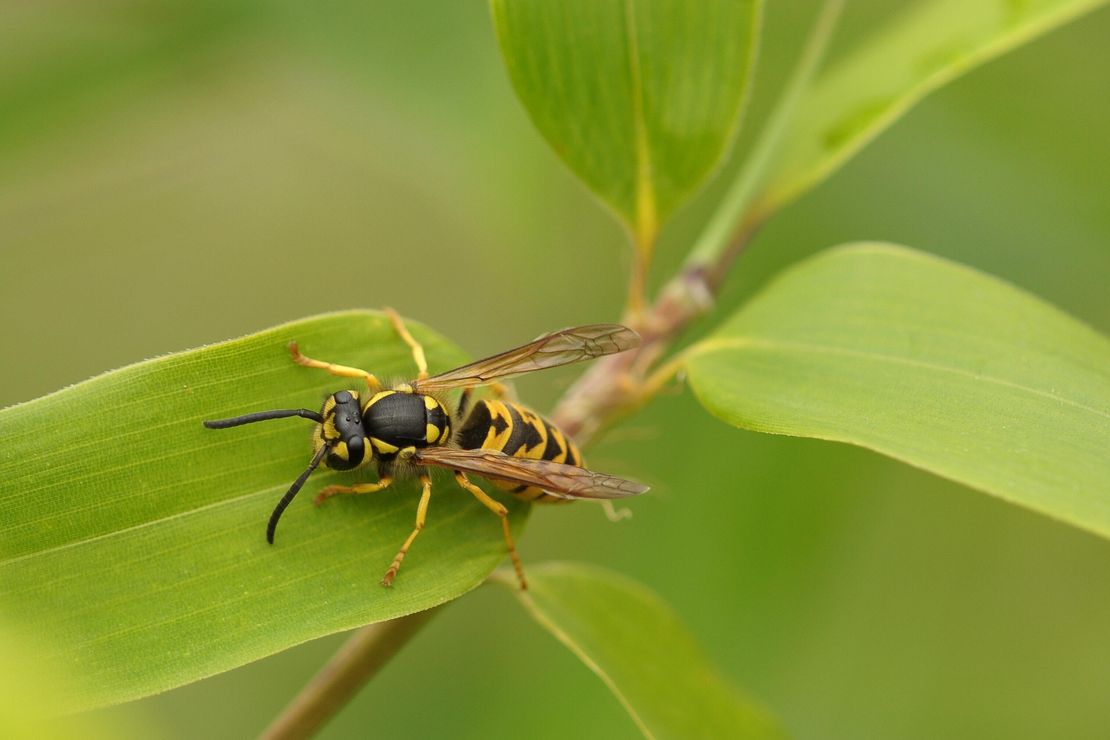