As Christians gather together around the world today to celebrate the resurrection of Jesus Christ, it’s important to remember that Christians in many countries risk their lives to practice their faith openly.

Sadly, we were reminded of that just this weekend. As Red State‘s Elizabeth Vaughn wrote this morning, over 200 are dead and scores more were injured after horrific terrorist attacks on churches and hotels in Sri Lanka on Easter Sunday in what appears to be coordinated strikes on Christians.

Toufic Baaklini, president of the In Defense of Christians organization, wrote last year of the persecution that Middle Eastern believers routinely face – including in Syria:

In Syria, Christian communities have dropped from a pre-war population of 2 million to around 900,000 today. Christians are regularly threatened by a myriad of Salafi-Jihadist and Islamist forces, and are in a hostage situation with a regime that exploits them. Their churches have been targets of mortar rounds, their people have been beheaded and crucified and their priests and children kidnapped.

But on Friday, Fox News reported on a bright moment captured on video in the midst of the turmoil in Syria:

Three years ago the Syrian church was all but dead. A violent civil war created a vacuum for ISIS to sweep in, threatening the very existence of Christianity.

And earlier this week, the group was able to celebrate with a group of young adults from the Christian Missionary Alliance Church in Aleppo.

Watch below as they sing “Christ the Lord is Risen Today”:

A powerful reminder that in darkness there is light.

—————————–
—Sister Toldjah is a former liberal and a 15+ year veteran of blogging with an emphasis on media bias, social issues, and the culture wars. Read her Red State archives here. Connect with her on Twitter. — 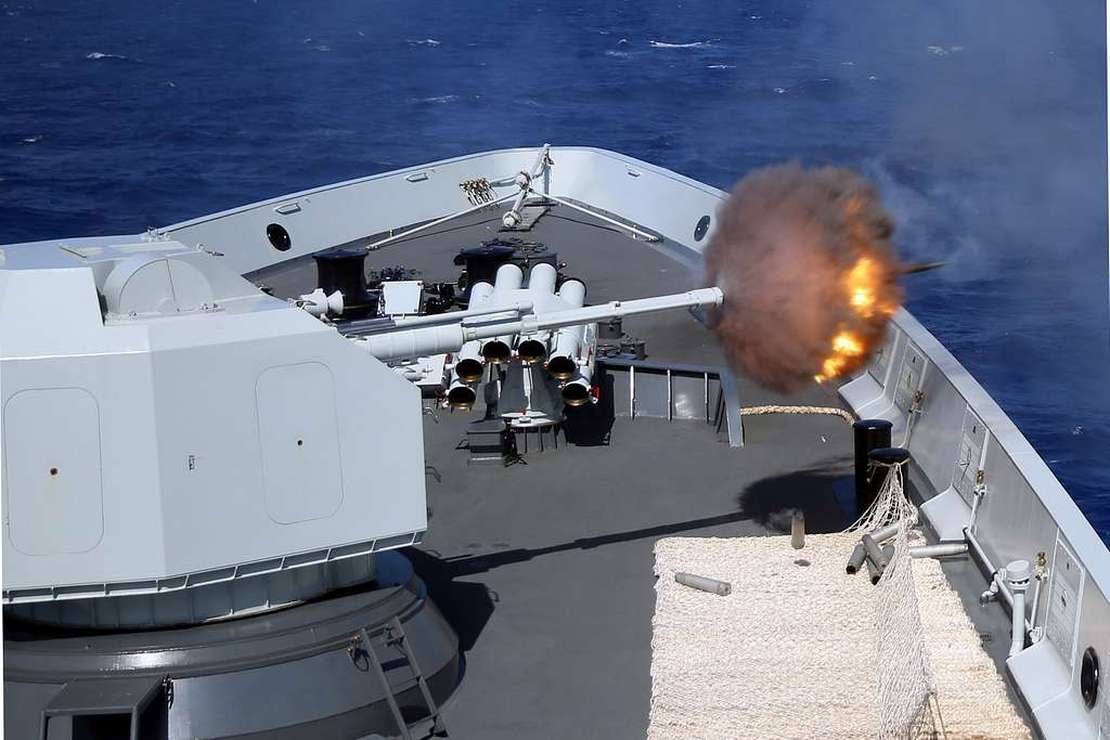