Freelance journalist Marcus DiPaola took to the Twitter machine yesterday to express serious concerns over what he says is the Biden campaign’s growing penchant for blocking reporters from having access to the 2020 Democratic presidential candidate.

A THIRD reporter just told me that a staff member physically put their body between @JoeBiden and the reporter, moments ago at this rally in Des Moines.

@JoeBiden staffers just tried to remove us from what appears to be a public lot, said we could not ask questions. pic.twitter.com/NsaEyBmICw

While getting the video I just shot of Biden calling for Barr to resign, a @JoeBiden staffer physically placed her body between me and the candidate, causing me to bump into her.

He went on to say that even though Biden and his handlers kept trying to steer him away from answering journalists, the journalists ultimately won the battle:

He tried very very very hard to dodge us by going out the Jimmy John's but was unsuccessful. We got him!

I cannot express how difficult it was to get this video. @JoeBiden staff moved his motorcade THREE TIMES to avoid us, and he eventually went through what appeared to be a TUNNEL to a nearby Jimmy John's to dodge our questions.

While getting the video I just shot of Biden calling for Barr to resign, a @JoeBiden staffer physically placed her body between me and the candidate, causing me to bump into her.

DiPaola was asked to name some of the other reporters who were having issues getting access to Biden. He explained why he couldn’t:

Getting this question a lot. The answer is some of them cover Biden regularly and don't want to jeopardize their relationship with the campaign. Some have to get permission from their employers to speak on-the-record. I'm a freelancer. I'm a nobody. I can tweet whatever I want. https://t.co/7ywlTXJtNM

What makes no sense is why they would block access? Biden’s gotten mostly positive press since well before he officially declared his candidacy, even with the wave of allegations of inappropriate touching that have been made against him over the last few weeks.

CNN’s Brian Stelter has anointed himself as a paragon of journalistic virtue and the ultimate decider on what is and is not a legitimate threat from politicians to freedom of the press. He also fancies himself as a valiant defender of journalists themselves.

So I’m wondering when he’ll get around to covering this story?

As of this writing, there’s nothing at all on his social media feeds on it. There’s a whole lot of tweets and stories related to fact-checking the Trump administration, but strangely enough, nothing on the reports from DiPaola about the Biden campaign physically blocking reporters from covering a presidential candidate.

Odd, that. I mean, hello? The future of our democracy is at stake and stuff.

———————-
—Sister Toldjah is a former liberal and a 15+ year veteran of blogging with an emphasis on media bias, social issues, and the culture wars. Read her Red State archives here. Connect with her on Twitter.– 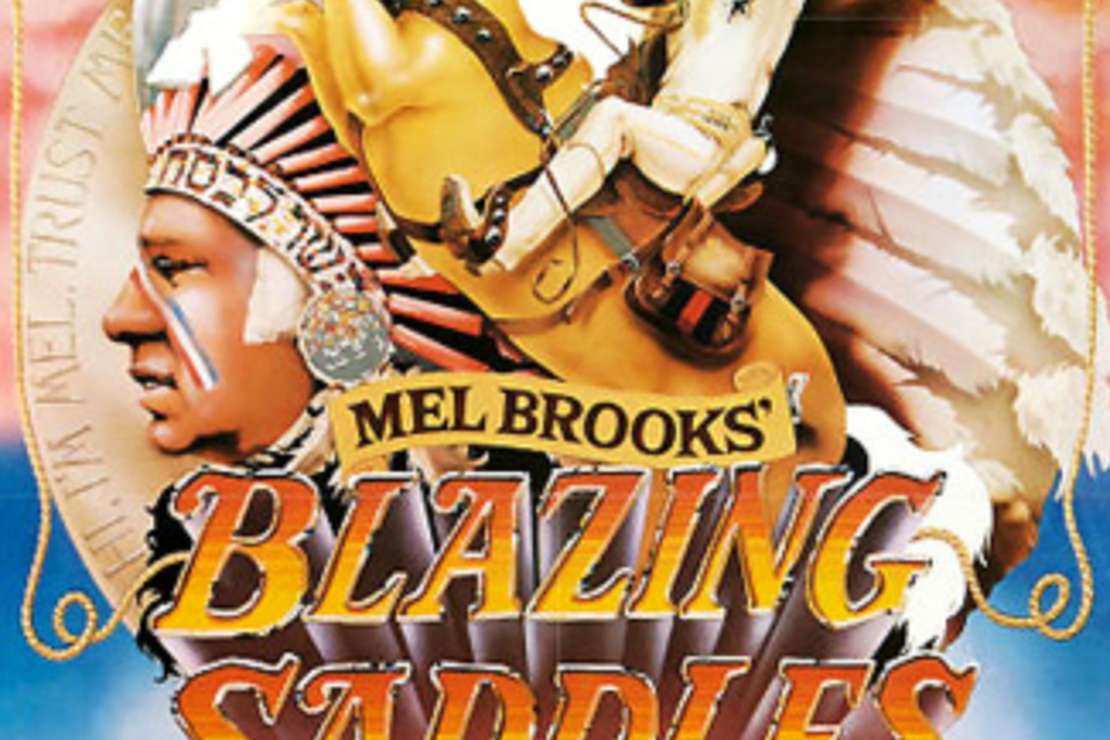